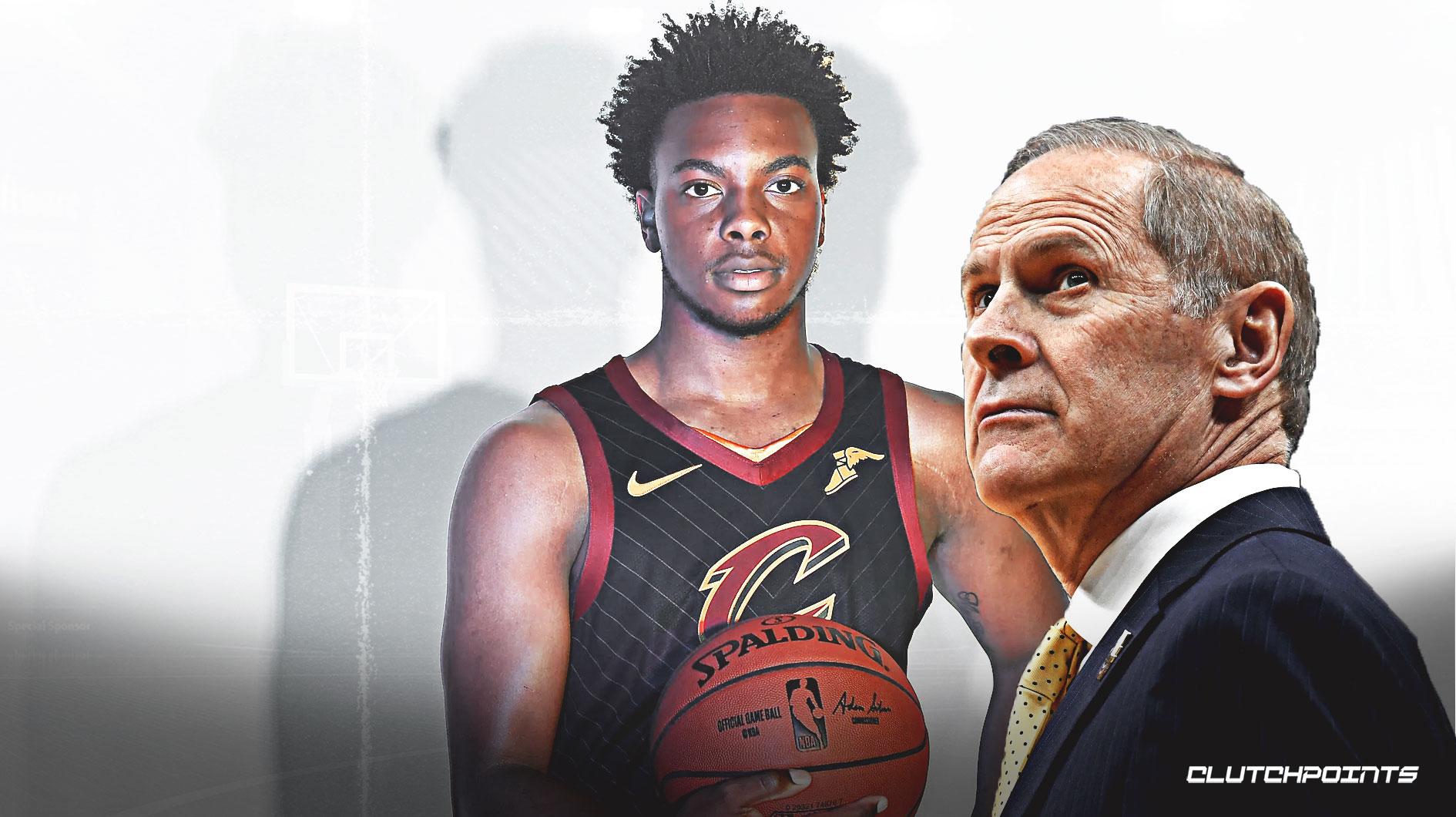 Though he’s a rookie, Cavs point guard Darius Garland is focused on leadership ahead of Wednesday night’s season opener against the Magic:

“Just being a leader,” Garland replied when asked what he’s focused on ahead of his NBA debut. “Play the way that I play all of the time. It’s what got me here. Hopefully, I’ll just build off of tonight.”

Focused on leadership for #CavsMagic.

The Cavs selected Garland with the No. 5 overall pick in this year’s draft. It was a decision that caught some experts by surprise, as the team had just taken Collin Sexton at No. 8 overall in the previous year’s draft.

Newly appointed head coach John Beilein has said that he will utilize Garland and Sexton on the floor at the same time this season. Beilein is leaning toward Garland at the starting point guard position. In fact, Beilein hinted at this notion during Tuesday’s practice.

Beilein is looking for leadership from Garland, despite the fact that he played in just five collegiate games at Vanderbilt:

“(We’re looking for) him to take charge of the team as a leader,” Beilein said during Wednesday’s shootaround. “In football, you have a quarterback. If he goes into the huddle and he’s not strong with his presence, everybody is affected by that — like it or not.

“He can do that,” Beilein added. “He did it for four or five games in college, and now we’re asking him to do it in the NBA. That’s a big ask. He’s gonna eventually do it. Maybe it’s tonight, maybe it’s later on.”

Wednesday night’s Cavs-Magic game is set to tip inside the Amway Center at 7:00 p.m. ET.