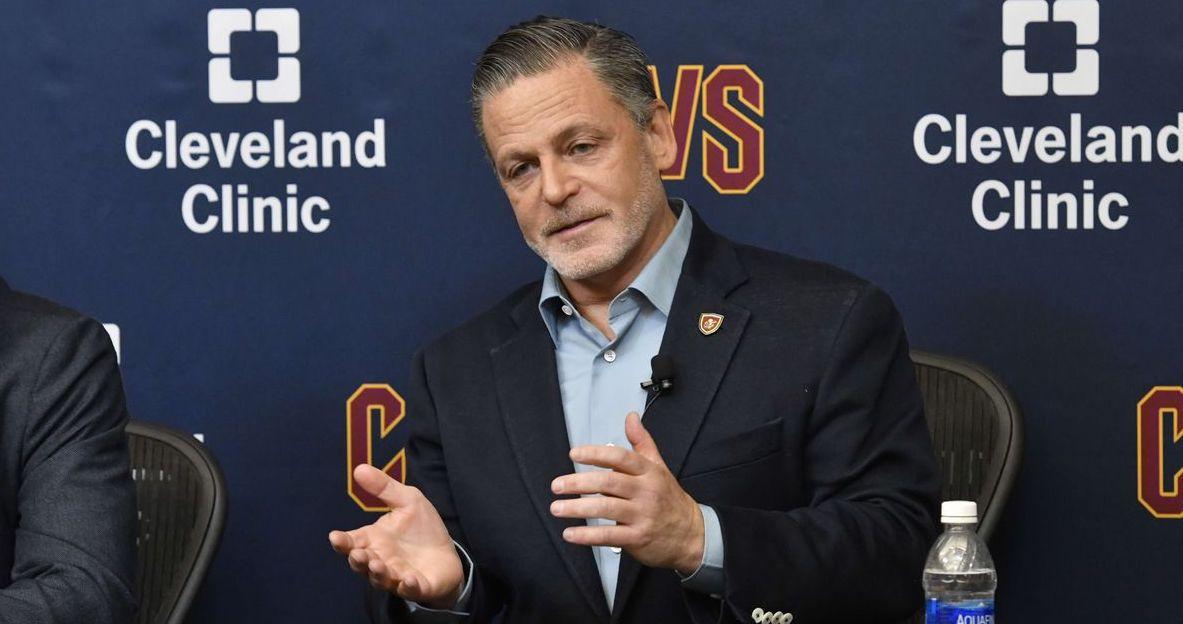 “I didn’t even tell LeBron this. Now he’s going to know,” Gilbert said Friday on CNBC’s “Squawk Box.” He called the voicemails “some of the most disgusting things I’ve ever heard people say. You could hear it in their voice.”

“It wasn’t even about the issue. That’s what really got me. They went to who they really are, some of them,” the billionaire Gilbert added. “There’s an element of racism in this country that I didn’t realize existed.”

James called him a “bum” in response to Trump’s withdrawal of Stephen Curry and the Golden State Warriors’ invitation to the White House. Dan Gilbert said that he didn’t have any discussions with LeBron James about the tweet.

While James has been a staunch critic of Trump, Gilbert’s company, Quicken Loans, contributed $750,000 to Trump’s inauguration. But after experiencing first-hand the type of racism the president has not been quick to condemn in the past, Gilbert may have some things to reconsider regarding his political allegiances moving forward.