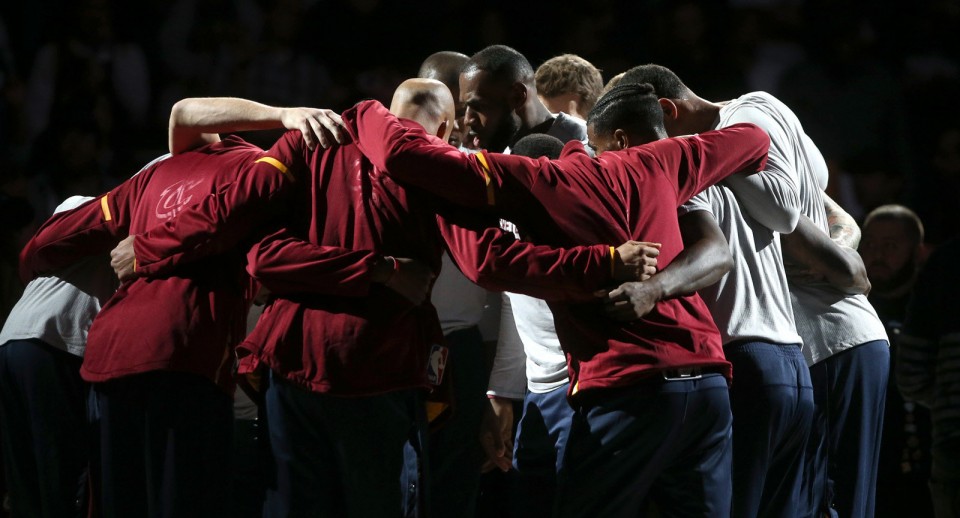 Despite one minor hiccup, the Cleveland Cavaliers have been an offensive juggernaut in the postseason steamrolling through their opponents holding an impressive 11-1 record heading into Game 5 of the Eastern Conference Finals against the Boston Celtics with a prime opportunity to earn a third straight NBA Finals appearances.

In light of that, the Cavaliers’ dominance on the offensive end has led to them holding an NBA playoff record for the highest effective field goal percentage, according to Basketball-Reference.

The #Cavs currently have the best playoff eFG% since at least 1984. The #Warriors are 2nd https://t.co/OLhSvvtZAX pic.twitter.com/iExm788VJT

The effective field goal percentage, or commonly known as eFG%, is a statistic that is adjusted to account for the fact that three-point field goals count for three points while field goals are worth two points. What this statistic clearly shows is that Cleveland has a strong dependency on the three-point shot and is hitting it at an extremely high rate.

In fact, the Cavaliers are shooting a league-best 43.2 percent from beyond the arc while knocking down an average of 14.3 three-pointers on 33.0 attempts per game. They are also tied with the Golden State Warriors with a 50.2 percent for the best mark in the postseason in field goal percentage. Their effectiveness from beyond the arc has been a huge factor for their success in this year’s playoffs.

The same could be said for Warriors, who are second in that category all-time in the postseason in effective field goal percentage at 57.3 percent. They are hitting 12.1 three-pointers on 31.1 attempts in each contest while leading the NBA with 118.3 points per game. This has helped the Warriors breeze past the competition in the Western Conference with a chance to claim a second NBA title in the last three years.

Furthermore, this statistic shows how great the distance between these two franchises and the rest of the league as the Celtics are the next closest team in this year’s playoffs at 53.5 percent, which is the 20th bst mark of all time. Ultimately, this will inevitably set up for an explosive offensive battle in the 2017 NBA Finals between the two teams. 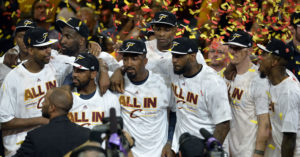