Cavs Could Be Affected By NBA Big Game Schedule Change The Cleveland Cavaliers have taken back the nationally televised stage this past season with the arrival of LeBron James and Kevin Love. The Cavs played on some of the biggest ESPN games on Wednesdays, Fridays, and Saturday, so a lot of fans knew which days to free up or get together to watch some of the most exciting games.

Fans may have to save another day to watch some great games, as the NBA and ABC have announced that the network will be airing eight regular season games on Saturdays throughout the season.

“We expect to establish this series as a big-game destination for NBA fans, along the lines of what we’ve accomplished in college football with Saturday Night Football on ABC,” ESPN president John Skipper said in a press release.

Here’s the full schedule of regular season NBA game time-slots that have been scheduled for ABC. 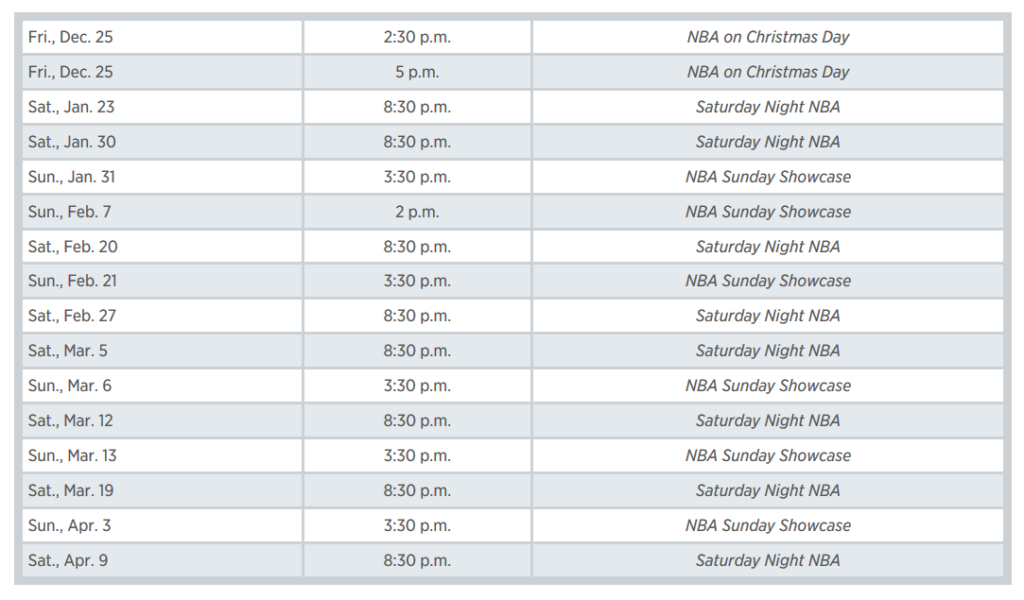 This different scheduling method means that the Cavs could be playing a few more Saturday games as well as a few games less on Sundays. It could mean more rest with fewer games or an even greater workload if they’re back-to-backs, but Adam Silver and the NBA have been hard at work to try and give the players the necessary time to rest up and avoid injuries. 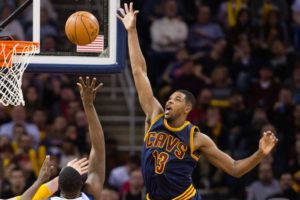 JUST IN: Tristan Thompson’s May Be Playing His Final Year In A Cavs Uniform
Related TopicsABCCleveland CavaliersESPNNBASchedule