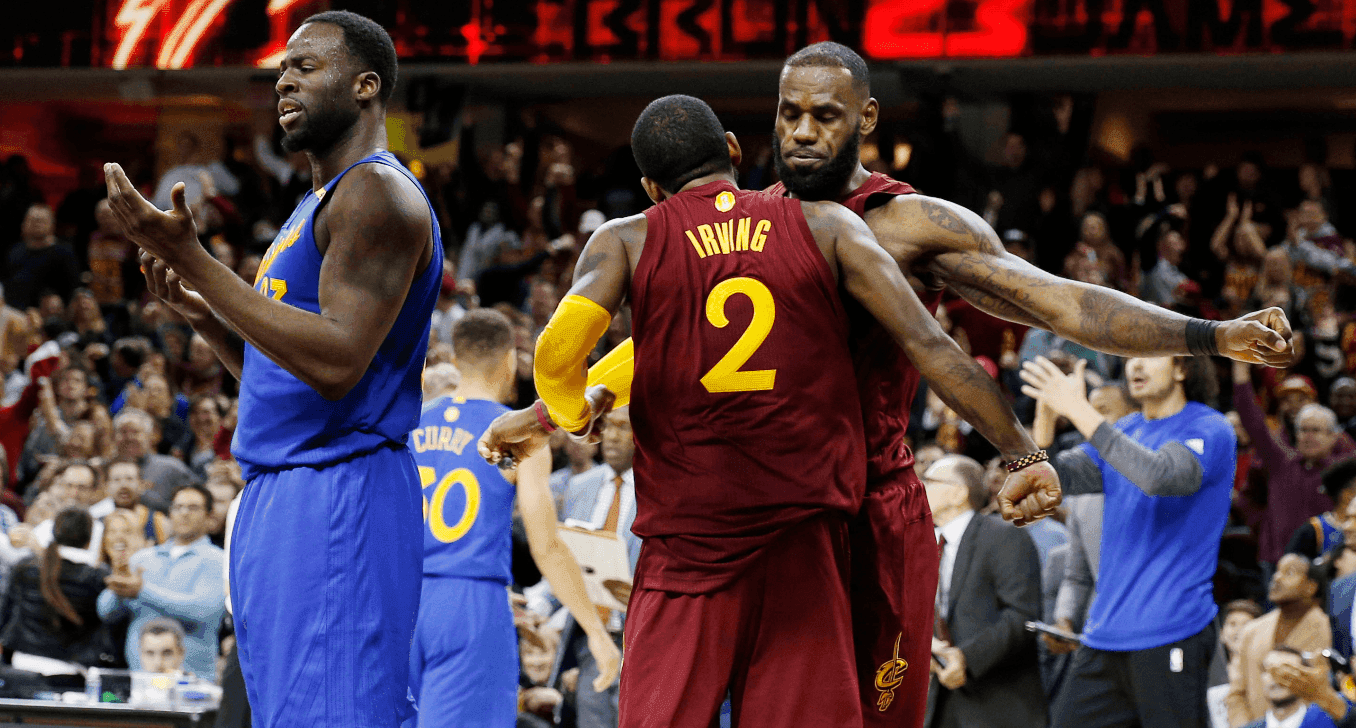 The Cleveland Cavaliers are getting set to take on the Golden State Warriors for the ninth time since June 2016 and will look for their fifth straight win against their rivals.

After beating the Warriors four consecutive times (three times in the 2016 Finals and once on Christmas Day 2016), it’s a bit clear that the Cavaliers have the mental edge over the Dubs, as Chris Haynes of ESPN notes.

In addition to the wins, Warriors coach Steve Kerr publicly criticized his star-point guard Stephen Curry and his decision-making for the first time, maybe, ever after their loss to the Cavs on Christmas Day.

“I think he (Curry) can be a little smarter, I think he can make better decisions, and that’ll help against anybody,” Kerr said after his team had blown a 14-point, fourth-quarter lead to lose 109-108. “But I’m not worried about him missing shots; I’m more worried about just decision-making and making sure that we’re where we need to be as a group.”

According to Haynes, the Cavaliers almost took their mental advantage over Golden State to the next level when they actually considered resting their Big Three of LeBron James, Kyrie Irving, and Kevin Love against them on Martin Luther King Jr. Day.

League sources told ESPN that some within the Cavaliers’ organization briefly pondered sitting out the trio, but the desire to improve and gain valuable repetition against one of the NBA’s elite teams trumped that logic.

Resting the Big Three would’ve been the biggest mind-game Tyronn Lue and the Cavs could’ve played, because even if the Warriors win by 30+ points, it proves absolutely nothing in regards to them being able to beat the full Cavaliers squad. Since the two teams meet just twice during the regular season, this is the final chance for the Cavs to either extend their dominance over the Warriors or for the Warriors to show that they’ve got what it takes to beat them (supposing both teams make the Finals this year too).