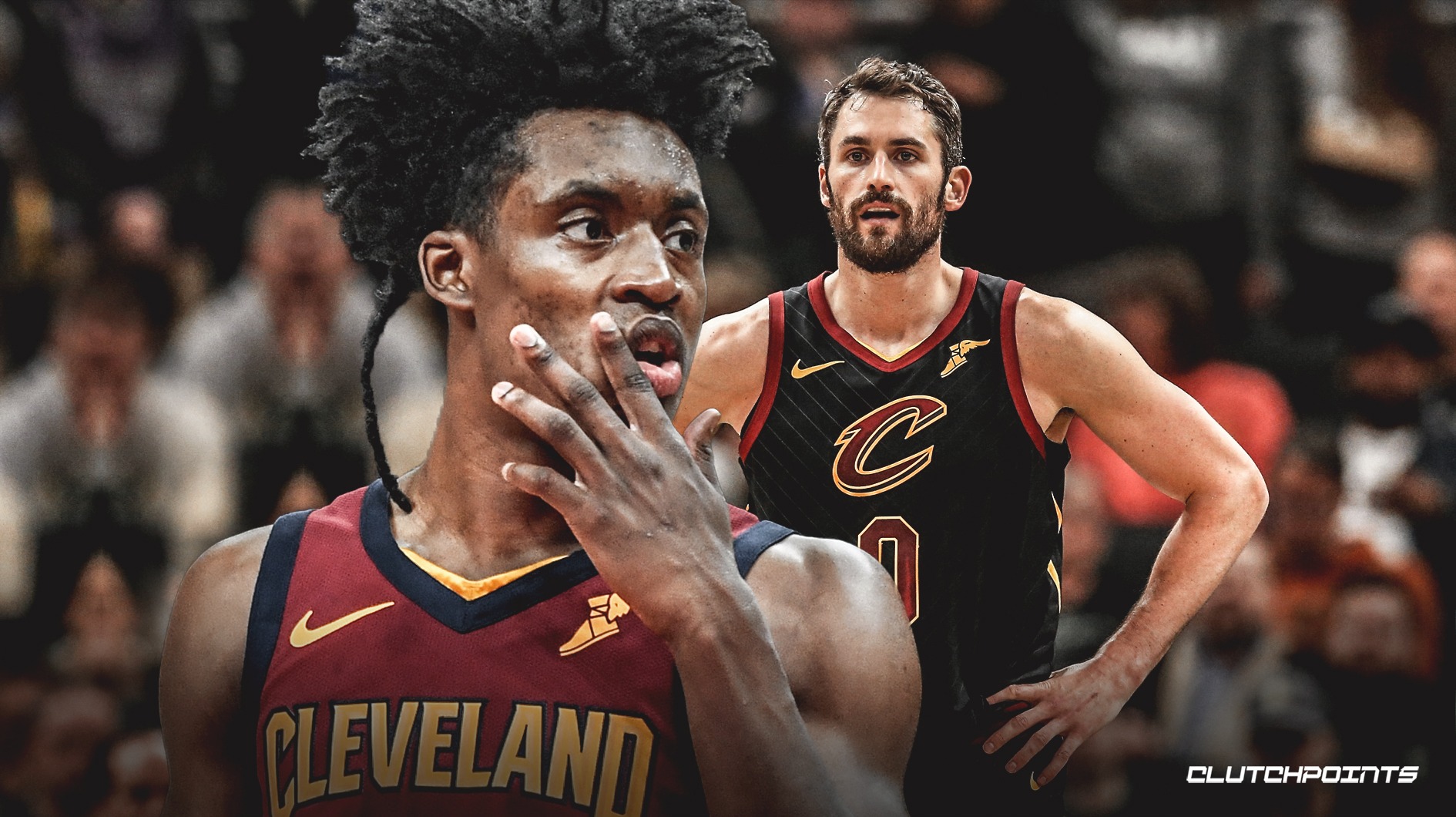 With each passing offseason, Cavs All-Star Kevin Love hears his name tossed about in trade rumors. This offseason has been no different, but his teammate, Collin Sexton, says Love is “not going anywhere.”

Sexton recently joined SiriusXM NBA Radio for a wide-ranging interview. Amid their discussion, the former No. 8 overall pick noted his affinity for Love, as well as what he means to the organization:

“Kevin? … He’s not going anywhere,” Sexton said during his SiriusXM interview. “I feel like he’s not going anywhere. He’s the old man for us. Once he got back from his (toe) injury last season, he was great for us. He taught me a whole lot, and I can’t wait to keep learning from him.”

Sexton, now 20 years of age and entering his second year in the NBA, indeed learned a lot in his rookie season. Naysayers pointed to his assist totals at the beginning of the campaign — an issue he will likely continue to work on. However, a few elements of his game were evident right away, including his speed and marksmanship.

New head coach John Beilein seems to have an interesting plan for Sexton in the coming season. The Cavs selected another point guard in this year’s draft: Vanderbilt’s Darius Garland. Exactly how Beilein is planning to use the two ball handlers together remains to be seen, but he has stated that they will be on the floor at the same time.

It will be interesting to see how Sexton and Garland get on in the coming season. If anyone can make a dual point guard lineup work, it’s Beilein. JUST IN: Should the Cavs be interested in Ben McLemore?
Related TopicsCavaliersCollin SextonKevin Love