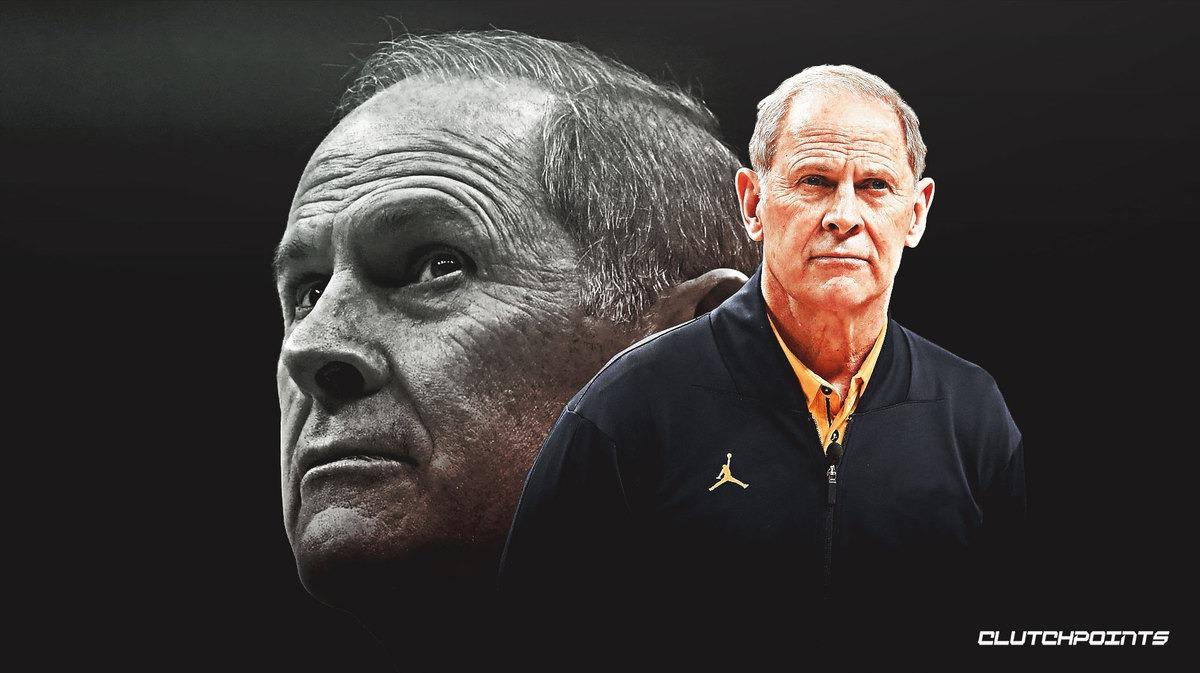 This year’s preseason campaign was not kind to the Cavs, as the team dealt with injuries and embarrassing losses. There is still time for Cleveland to get on track, however, and newly-appointed head coach John Beilein will need to be patient with his young squad as they learn his system.

This is exactly what Beilein had in mind for the Cavs with Darius Garland and Collin Sexton — two solid point guards in the backcourt. Garland, however, dealt with a foot ailment throughout camp and the early stages of the preseason, which forced him to miss a fair amount of time. He’s back in action now, but his runs on the court with Sexton have been limited.

Garland isn’t the only Cavs player whose dealt with an injury. Dylan Windler, Cleveland’s No. 26 overall pick in this year’s draft, missed all of the preseason due to a left tibial stress reaction. The former Belmont standout over-exerted himself this summer, according to reports. He was given a four-to-six week timetable on September 27.

Following Tuesday night’s preseason finale, Beilein was asked what the Cavs need to improve on as the regular season approaches:

Beilein is a winner. In fact, that’s basically all he’s known throughout his collegiate coaching career. Now, though, he faces a new challenge. With a bit of patience, his plans for the Cavs will likely come to fruition.