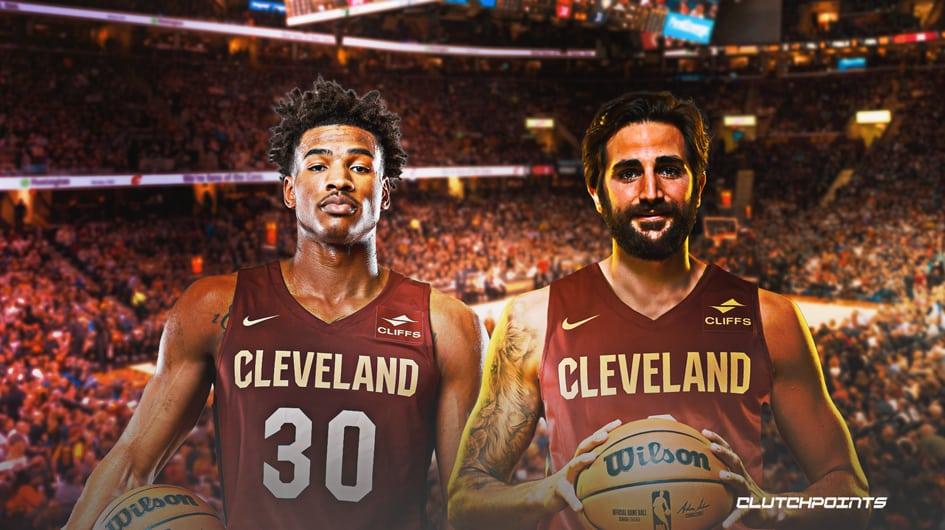 The Cleveland Cavaliers are looking to make some noise in 2022-23 and they did a good job of adding some nice pieces to the mix in the offseason. Of course, the Cavs’ core of Evan Mobley, Darius Garland, and Jarrett Allen is the focal point, but bringing in complementary players to surround their star trio is crucial.

Here are the best moves for the Cavs from this summer.

This is a no-brainer and a huge deal for Cleveland. Ricky Rubio was the star of J.B. Bickerstaff’s second unit last season before tearing his ACL, averaging 13.1 points, 6.6 assists, and 4.1 rebounds in 28.5 minutes per night. He proved to be the perfect backup PG for Garland, giving the Cavs leadership, scoring, and most importantly, playmaking. It was a crushing blow when Rubio got hurt and they ultimately moved him to the Indiana Pacers in the Caris LeVert deal. But, once Rubio became available this offseason as a free agent, the Cavs front office made sure to pull the trigger, signing him to a three-year, $18.4 million contract.

This team is expected to be competitive next season. However, it was crucial they brought in more bench guys who could make an immediate impact. Cleveland already knew what Rubio was capable of and although he’s still recovering from a knee injury, his presence will be felt immediately by the Cavs. After all, he was enjoying one of his best campaigns to date before going on the shelf. The hope is the Spaniard can pick up where he left off with Cleveland and help this group make a playoff run. An important piece to the puzzle without a question.

The Cavs used their 14th selection in the 2022 NBA Draft on Kansas wing Ochai Agbaji, who just won a National Championship with the Jayhawks a few months ago. Agbaji is a proven winner and one of the more NBA-ready players in this class after playing four years at KU. In the Summer League, Agbaji averaged 15 points, 4.7 rebounds, and 2.2 assists on 37% shooting from downtown.

The 22-year-old addresses an immediate need for the Cavs: Three-point shooting. He drained 41% of his triples during his time at Kansas and profiles as a classic “3 and D” type player at the professional level. We know Cleveland struggled to shoot the trey last season and although Agbaji isn’t expected to get starting minutes, his maturity and ability to also defend should prove to be worthy right from the get-go.

With so many quality creators around him, Agbaji will undoubtedly benefit. He also does a great job of getting downhill and attacking, possessing the type of versatile skill set that the Cavs love. Playing on a Cleveland team with many pick and rollers like Garland, Mobley, and Allen, Agbaji is expected to be one of their best three-point weapons. In today’s NBA, a team must be able to score a lot from beyond the arc and the Cavs knew this was a serious focus heading into the summer, whether it was addressed in free agency or the draft.

Ochai Agbaji has the potential to be an impactful player in the Association for many years to come.  He fits the mold for Cleveland and the direction they’re heading. The Cavs definitely made the right decision by taking him with their first pick in the draft.