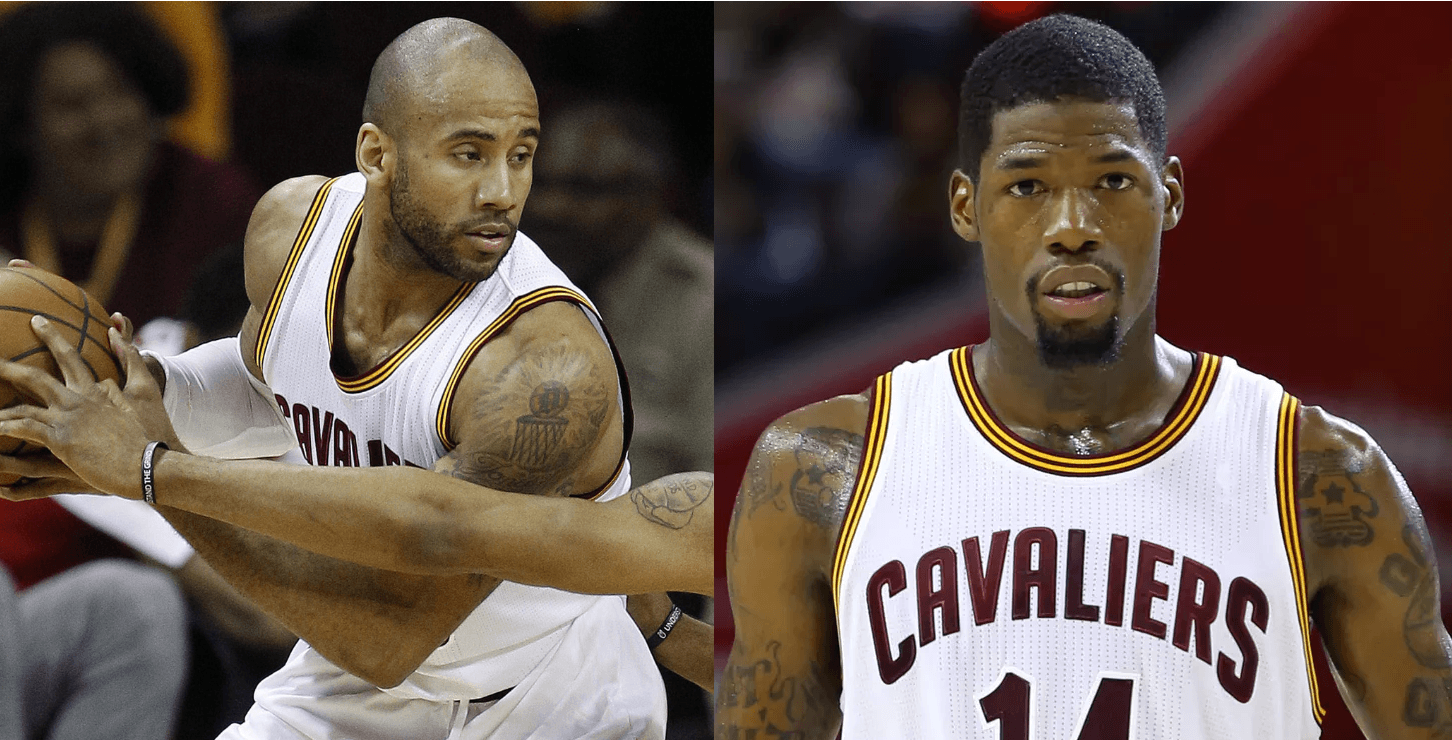 Over the past couple of days, the Cleveland Cavaliers have waived Cory Jefferson, Jonathan Holmes, John Holland, and Markel Brown, trimming their 20 man roster down to 16 players. That’s four players that had a legitimate chance to make it past training camp and into the championship roster. Unfortunately, the Cavs still have a very difficult decision to make moving forward.

With 16 players onboard, at least one has to go by 5 PM EST Monday, which is the deadline for finalize rosters. One player will make the team, one will not, and it more than likely comes down to Dahntay Jones and DeAndre Liggins. Jones is a 12-year veteran of the NBA, but Liggins is a multiple time D-League Defensive Player of the Year.

Earlier reports suggested that Jordan McRae will make the team, but his name has been active surrounding some Cavs trade rumors. His isn’t the only name mentioned in trade humors, however. Cavs’ guard Mo Williams, who is currently recovering from offseason knee surgery, has reportedly told the Cavs he plans to retire after a summer of back-and-forths deciding whether he will play in the 2016-17 season. Williams has not officially retired, however, and still occupies a very important roster spot.

In addition to that, rookie Kay Felder just came down with a head injury during Friday’s practice, and that means the Cavs have just one point guard available for Tuesday in Kyrie Irving. Clearly, Cleveland needs more help at the point guard position.

Teams are definitely interested in McRae, and shopping him in a package with Williams would help the Cavs get a point guard of value in return.

The final roster spot, according to Sam Amico of Amico Hoops, will likely belong to Liggins. Despite the connection Jones has with the championship roster of last year as well as his timely production in Game 6 of last year’s NBA Finals, Liggins brings a defensive edge to a Cavs team that could always use more defense.

If the Cavs pick up Liggins, as well as trade away both McRae and Williams, they’ll have 13 players on their roster (although they’ll receive a point guard in exchange, making it 14 players). Other point guards the Cavs have been interested in, via free agency, include Mario Chalmers, Norris Cole (who signed in China, but has an NBA out), Kirk Hinrich, and Jarrett Jack. 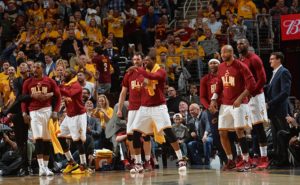