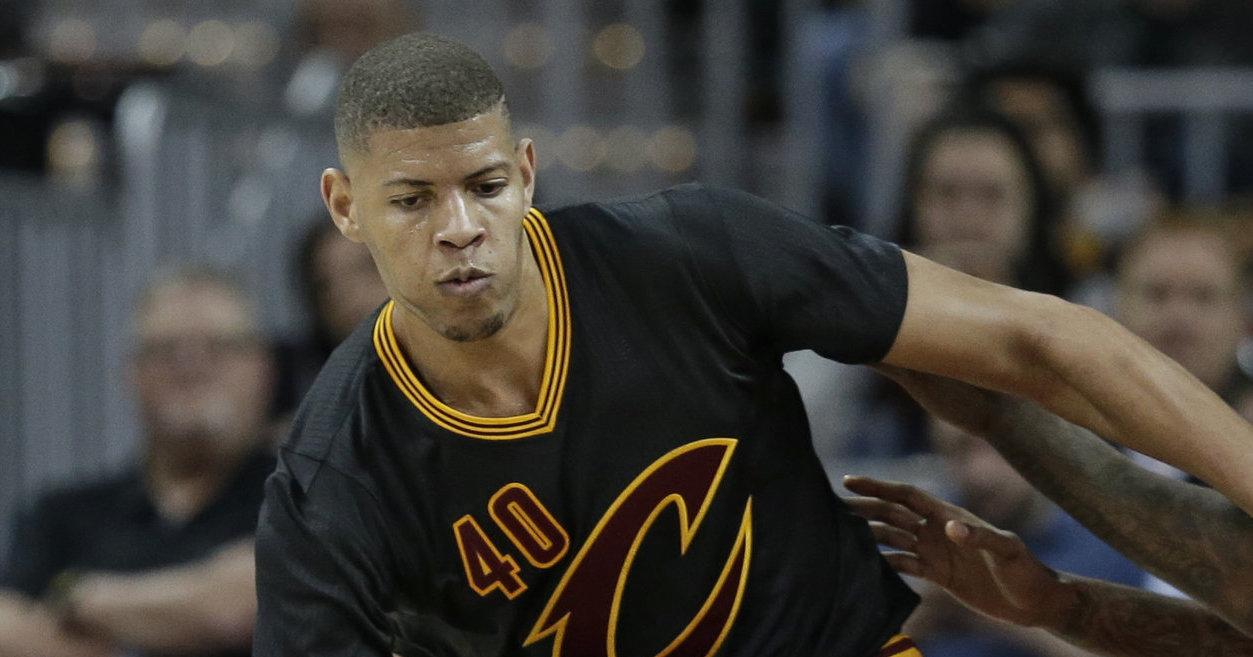 Edy Tavares hasn’t been with the Cleveland Cavaliers long. He was signed in April to replace the injured Andrew Bogut and has featured in just one game in a Cavs uniform.

His teammates are still getting to know him, and apparently, they’ve only recently gotten around to discovering his unbelievably large shoes.

When Tavares’ shoes are put in contrast with Felder, who is the shortest active player in the NBA, they look even more monstrous.

Frye quipped that those shoes could belong to Andre the Giant. Felder agreed, and replied that he could live in them.

With preseason just around the corner, it’s good to know the Cavs are keeping the atmosphere fairly light and fun in the locker room, and having Frye around helps a lot in that regard.