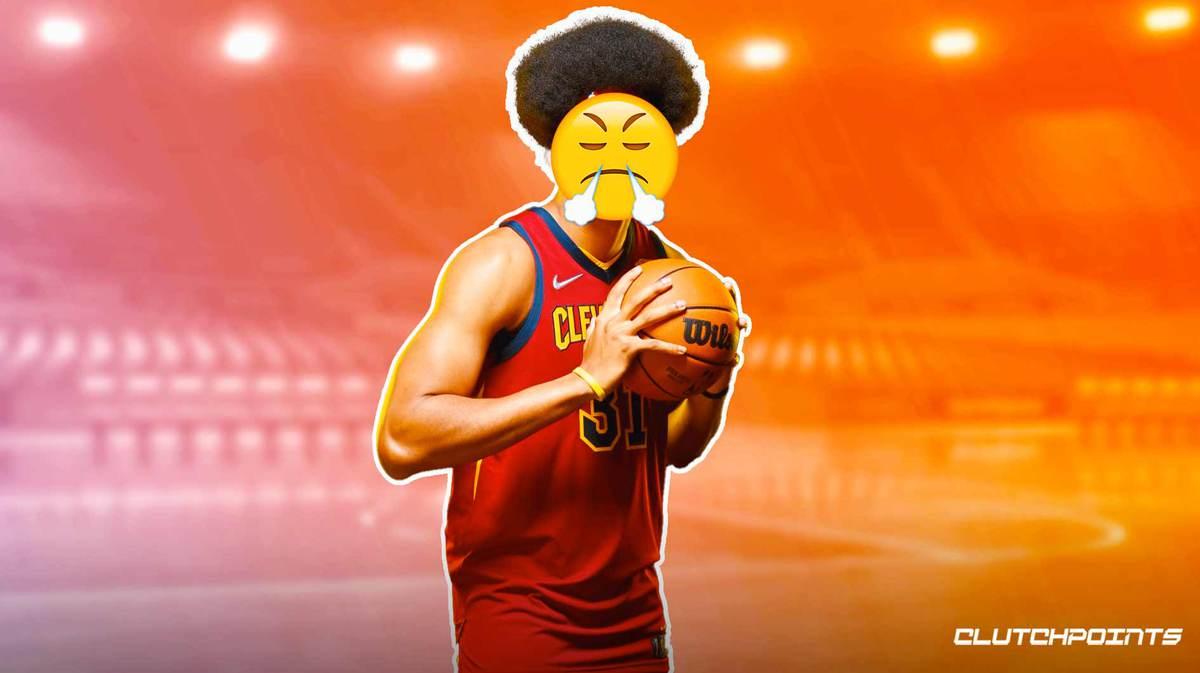 After an embarrassing loss to the Chicago Bulls in their preseason opener, the Cleveland Cavaliers were able to take a positive step against the Atlanta Hawks. In spite of the victory, Jarrett Allen still sees a lot of room for improvement by the Cavs.

In 28 minutes on the floor, Allen registered 12 points, seven rebounds, and three blocks. He also shot a perfect 8-of-8 from the free-throw line. He challenged every Atlanta shot possible, even sacrificing his body when John Collins attacked the basket. Such is the role of a rim protector, and the 6-foot-11 center is fully embracing the challenge.

Once again, the Cavs committed several mistakes (21 turnovers to be exact) that can be chalked up to their inexperience. Their rotation guys spent plenty of minutes on the floor as if it was a regular-season game. The Cavs needed the run, especially their young guns.

Ironically, the loss to the Bulls was more telling than the win against the Hawks, who were without Trae Young, Clint Capela, and Danilo Gallinari, in terms of the Cavs’ development. Next up for the wine and gold are the Indiana Pacers, who will visit Rocket Mortgage FieldHouse come Friday.