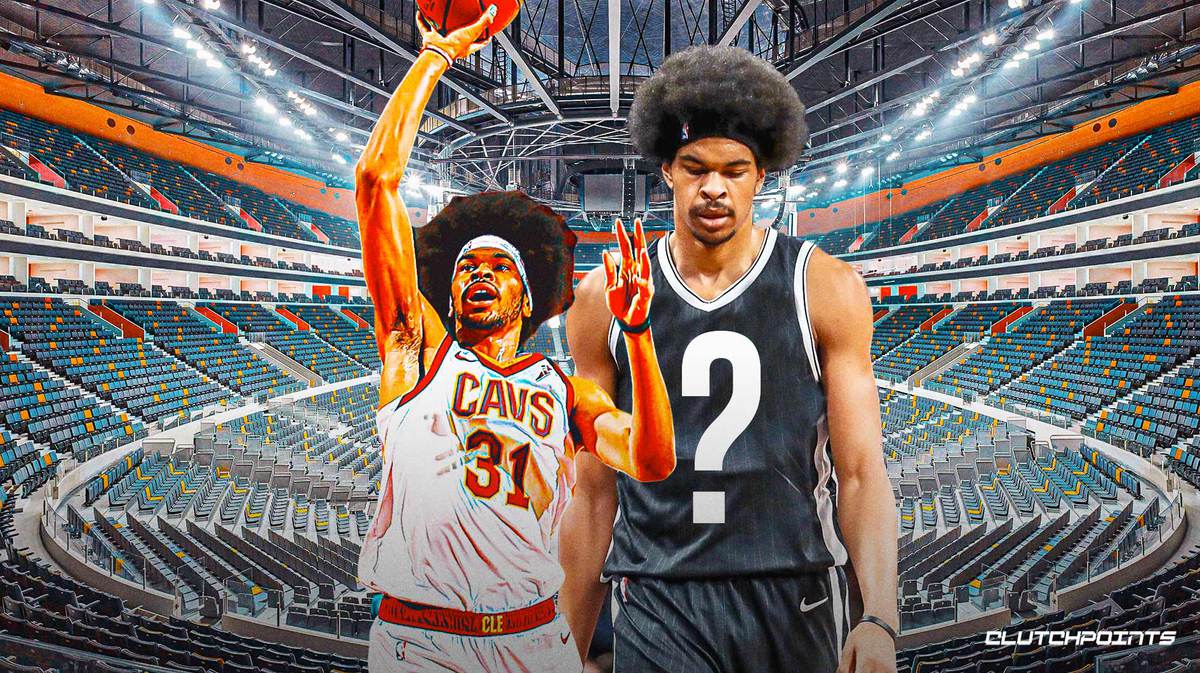 Chris Fedor of cleveland.com opined Allen, who will be a restricted free agent, could receive a $100 million contract this summer and “maybe even a bit north of that.”

The Detroit Pistons, Toronto Raptors, San Antonio Spurs and Washington Wizards are some of the teams expected to have some level of interest in the young 7-foot rim protector, league sources told Yahoo Sports.

Haynes also reported the Brooklyn Nets had offered Allen a four-year, $48 million extension before the start of the season. Of course, Allen was eventually involved in the deal that landed the Nets star guard James Harden.

The widespread interest in Allen is not unexpected. He is averaging 13.7 points, 9.7 rebounds, and 1.7 blocks in 29 games with the Cavs this season. Allen is one of the elite rim protectors in the game and a tremendous athlete for his size.

Cleveland did well to acquire the 22-year-old in the Harden deal, understanding Andre Drummond was on an expiring contract. Allen could well be a franchise cornerstone alongside the likes of Collin Sexton and Darius Garland.

The Cavs need as many building blocks as possible going forward and have the cap space to keep Allen in Cleveland. It seems unlikely the Cavs will not match all offers for Allen, even if they get quite lucrative. 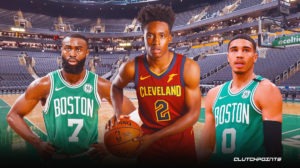