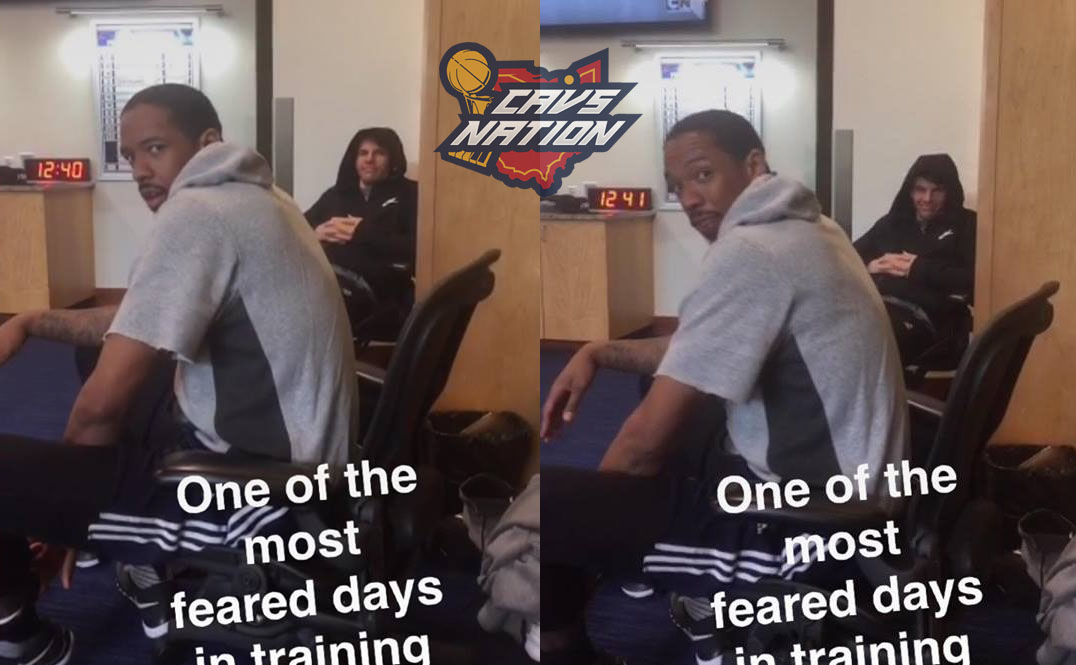 If you’re like most Cavaliers fans, you’re anxiously awaiting the Eastern Conference Finals, where the defending champs will face either the Washington Wizards or Boston Celtics (series is currently tied at two games apiece).

So, with all of this time off, the Cavs have been hitting the gym to stay in shape. In fact, Richard Jefferson shared a portion of today’s workout with his followers on Snapchat.

LeBron, Kyrie, and Shump seem to be enjoying their training day (via @djstephfloss) #Cavs #NBA pic.twitter.com/xqsz0TiQaq

In between reps, Jefferson caught Channing Frye and Kyle Korver watching an episode of “Cloudy With A Chance Of Meatballs” on Cartoon Network. What better way to spend a little bit of down time than watching cartoons, right?

Cavs prepare for a tough training day like no others… by watching Cartoon Network 😂👌🏼 pic.twitter.com/Iv5UBFovn5 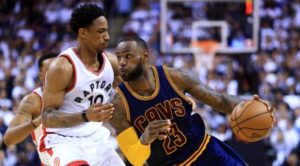