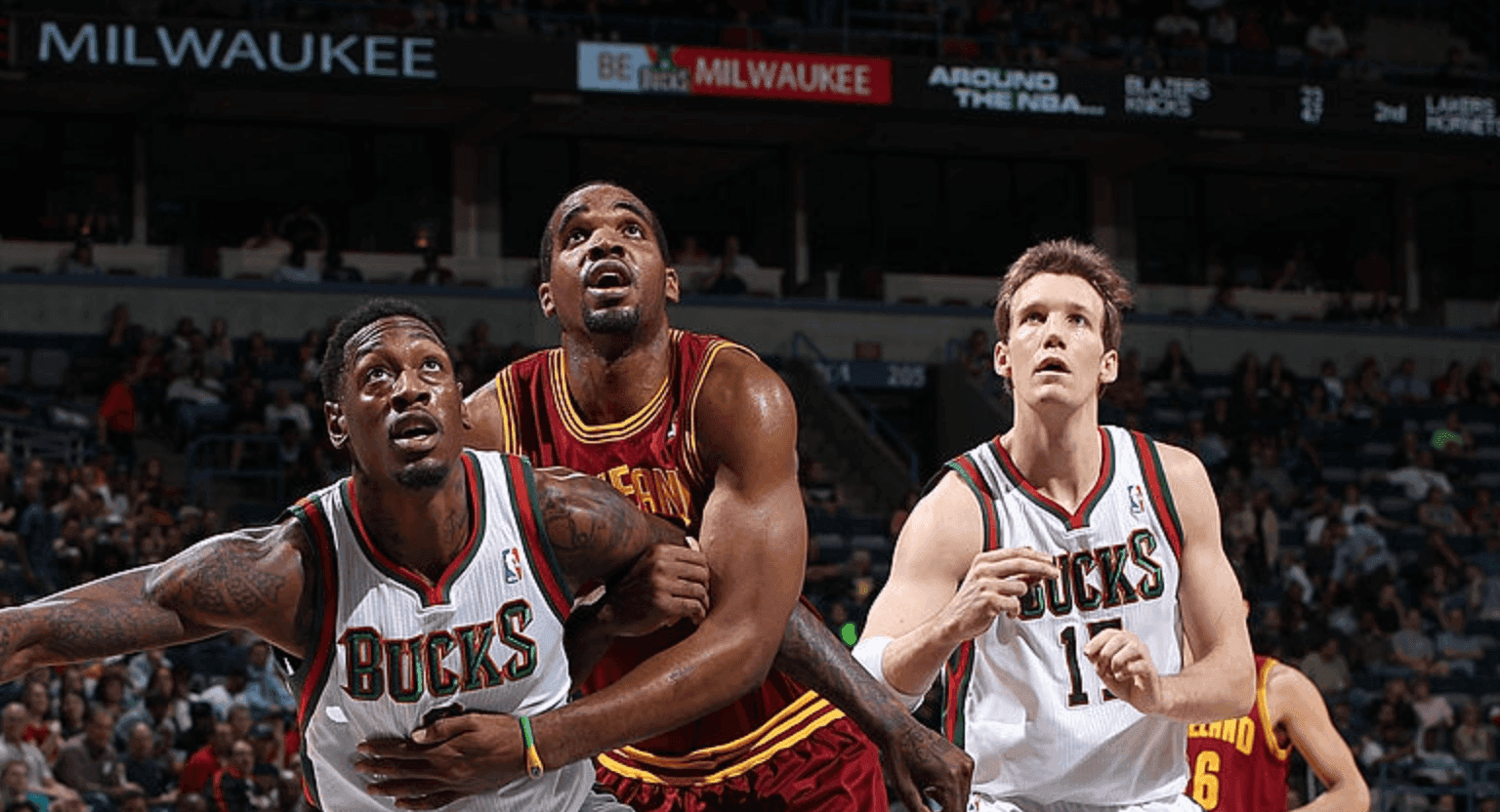 As free agency continues, the big names seem to already found destinations. But Cleveland never really had a shot at the big names due to their payroll situation. David Griffin is only able to offer free agents a starting salary of $1-2.5 million. As a result, they have to set their sights a bit lower – where the names aren’t quite as big but can still provide a nice boost for the Cavs.

One intriguing prospect is former Buck Larry Sanders. The 27-year-old big man can play at both the 4 and 5 spots, and is known for his ability to protect the rim. He has good size at 6’11”, and is an outstanding athlete. However, he last played in the NBA in the 2014-15 season before receiving a buyout from Milwaukee. Could he make a return and fill Cleveland’s hole at backup center left by the departing Timofey Mozgov?

Larry Sanders is working out in California. Several teams have shown interest in him and he remains open to the idea of an NBA comeback.

Take a look at the last three seasons Sanders was with the Bucks.

Larry’s best season was likely 2012-13, where he recorded almost 3 blocks and 10 rebounds a game despite playing only 27 minutes. He also was able to take advantage of the scoring opportunities he got – averaging almost 10 points a game on 50% shooting. Sanders is solid defensively and can make his offense count when he gets a chance.

There are some concerns. Sanders is a bad free throw shooter at 55% for his career. That ultimately will hurt his value on the court in a league where bad free throw shooters are fouled intentionally. Sanders also fouls at a fair rate himself – which could be a challenge if he was receiving extended minutes. Both of those, however, shouldn’t be too much of a factor if Sanders only plays around 20 minutes a game behind Love, Thompson, and Frye.

There’s also the issue if Sanders is even interested in playing professional basketball. He left the Bucks mid-season in 2015, citing personal reasons and a desire to pursue other things. But in February, Sander mentioned a return to the NBA to The Vertical.

“Once my art, music and passions off the court feel stable, I will look into coming back,” Sanders said. “ I still love basketball. I want stability around me, and part of my mindset to leave was not to put all my eggs in one basket. I feel highly valuable on any team. There aren’t a lot of people who can bring my game to a team. I still play basketball all the time, staying in shape. I will need to make sure the situation is right for me.”

Sanders also foreshadowed contenders during his free agency stay this offseason via cryptic and not-so-cryptic tweets:

It seems that Sanders values personal fulfillment more than financial numbers, so perhaps he would come to a title contender on a discount? Who knows, but if the Cavs have the opportunity to add Sanders to the roster, they should immediately pull the trigger.