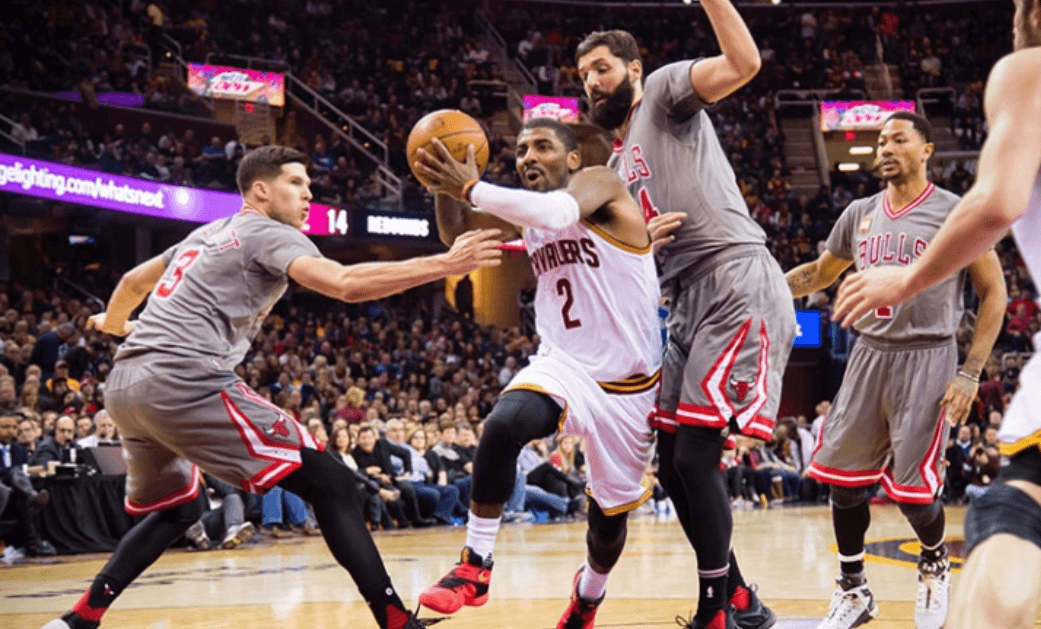 Tyronn Lue made his NBA head coaching debut tonight as the Cleveland Cavaliers took on the Chicago Bulls. It was an absolutely hectic 24 hours for the organization, as news, rumors, and speculation circulated seemingly every few minutes. As much of a distraction that this seemed to be, the Cavs fell to the Bulls in Lue’s coaching debut.

The Cavs got off to a solid start leading 7-2 and 12-6 while knocking down a lot of their shots. From there, the Cavs just stunk for the rest of the quarter. They couldn’t buy a basket for the final 6:56 of the quarter as Chicago scored 13 straight to end the quarter and take a 21-14 lead.

Cleveland scored eight points in the first two minutes to get within 23-22, but that was the closest Cleveland would get for the rest of the game. J.R. Smith helped to keep the Cavs afloat with his shot making, but Chicago made some big shots as well and took a 44-39 lead into the half.

In what could ave been a huge quarter for the Cavs to take control of the game, they did just the opposite. Chicago outscored Cleveland 28-16 in the quarter before Matthew Dellavedova hit a three at the end of the third to bring the Cavs within 14 points at 72-58.

Unfortunately, the inability to hit shots went well into the fourth quarter despite the Cavs’ trimming the deficit to 10 points at 79-69, but Chicago responded every time down. Great defense was played by both sides tonight, but Chicago simply made more shots. Cleveland fell to Chicago by a final score of 96-83.

Cleveland has Sunday off before taking on the Minnesota Timberwolves at home on Monday night. 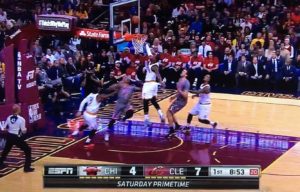 JUST IN: VIDEO: LeBron James Chases Down Derrick Rose For 20 Feet And Rejects His Shot Emphatically