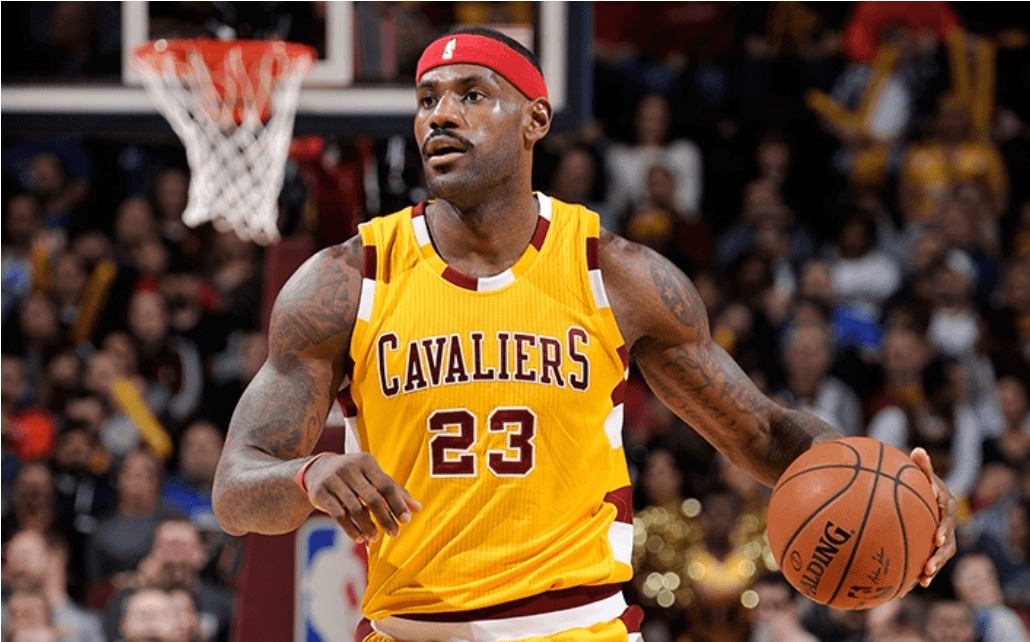 The Cavs regrouped following consecutive losses to beat the Milwaukee Bucks in the Q tonight, by the score of 115-100. The story following the most recent losses was LeBron James calling out his teammates, saying that the team was “too nice.” Tonight the team wasn’t as nice as they took out their losing frustration on the young Bucks team, which incidentally was responsible for one of the team’s three losses this year. Cleveland improves to 9-3 on the year following the win.

The ball movement in this game was maybe the best of the year for the Cavs. Coming into the game the Cavs ranked fourth in the NBA averaging 24 assists per game. In the first half alone tonight the team had 18 assists, on their way to 29 for the game. The offensive onslaught continued behind that ball movement in the second quarter, as the Cavs saw the lead balloon to 21 points, before settling for a 15-point lead at the half. Kevin Love led the team with 17 points in the first half, while LeBron and JR had 11 and 10 respectively.

The Bucks finished the second quarter on a quick run to cut the lead to 15, and carried that momentum into the third quarter. The Cavs slowed down on the offensive end in the third, and saw the 21-point lead that they had built whittled down to seven by the end of the third quarter. Giannis Antetokounmpo and Jabari Parker caused matchup problems for our front line, and were able to take advantage of Love and Tristan Thompson attacking the basket off the dribble. The Cavs used a familiar face to provide the spark to answer the run though.

With Timofey Mozgov being the fourth Cavalier to go down with an injury, the Cavs brought in seldom used fan favorite Anderson Varejao. Varejao came in ready, as if he has been seeing normal minutes since the season started. He went on to make his first four shots, scoring 9 quick points between the third and fourth quarters. The stretch was reminiscent of his play with LeBron several years ago, as he knocked down mid-range jump shots and scored off of the offensive glass. He and Delly displayed great chemistry, scoring in the pick-and-roll game and making the Bucks pay for doubling after the screen.

Dellavedova had a major impact on this game, setting a career high with 13 assists to facilitate the Cavs offense. It wouldn’t be surprising for Coach Blatt to continue to start Dellavedova over Mo Williams, simply because of his willingness to keep the ball moving on the offensive end. Mo Williams was acquired to bring some offensive firepower off the bench, which is still a need for the Cavs until Kyrie Irving and Iman Shumpert return to full strength.

LeBron and Love also had great all around games. LeBron posted 27 points, 9 rebounds and 6 assists, while Love finished with 22 points and 15 rebounds. JR Smith had a strong shooting game with 18 points, and Tristan Thompson has a quiet double-double with 12 points and 11 rebounds. The Cavs finally had a strong free throw shooting game as well, going 24-30 from the stripe as a team.

The Cavs return to action Saturday night as they travel to Atlanta to take on the Hawks.

Click “Next” to see all of the highlights from tonight’s game!