FULL HIGHLIGHTS: Cavs Move To 0-4 In Preseason After Giving Up Yet Another Lead, 101-110 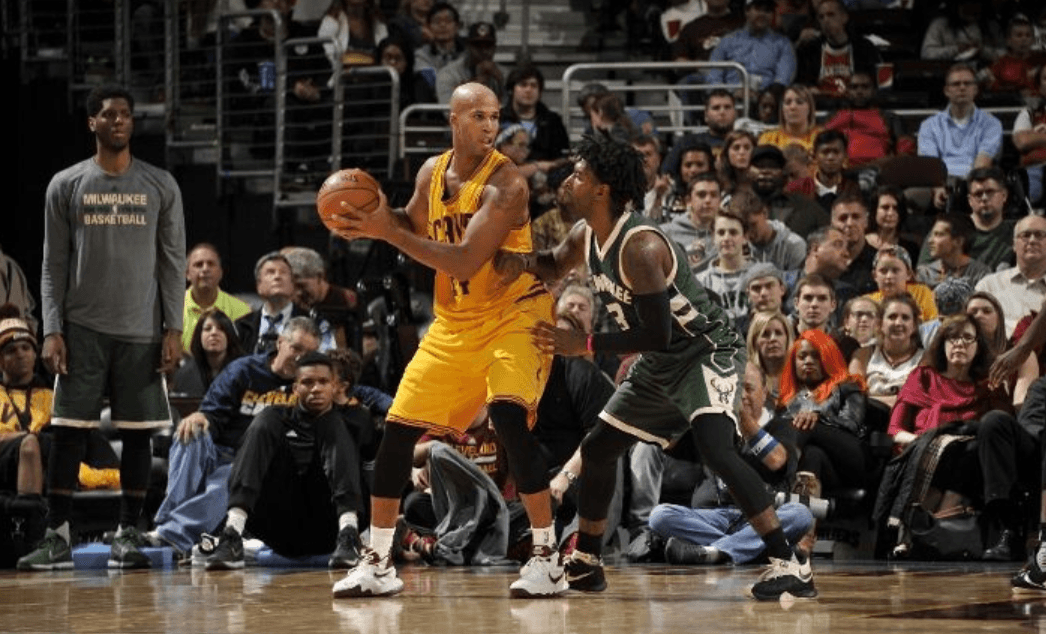 The Cleveland Cavaliers came into tonight’s game without any of their starts from last season. LeBron James was ill, Kyrie Irving and Kevin Love are recovering from injury, and J.R. Smith and Timofey Mozgov were both sitting out to rest. Iman Shumpert was also sidelined as he’s recovering from wrist surgery.

The Cleveland Cavaliers started Mo Williams, Matthew Dellavedova, Richard Jefferson, James Jones, and Sasha Kaun, and they started out well. The starters went up 9-0 quickly on the Bucks and extended it to 19-8. Once the Bucks offense picked up, they closed the gap a little, but Cleveland was still able to score at will, mostly led by Sasha Kaun’s aggressive play down low. Cleveland took a 31-23 lead into the second quarter.

after Milwaukee closed to within three in the second, the Cavs offense was rolling once again as they went on a 13-4 run to retake their double digit lead at 47-35. Richard Jefferson showed a knack for getting to the line throughout the first half and continued it into the second half. Cleveland took a 51-45 halftime lead.

The lead for the Cavs ballooned to 60-45 in the third, but 15 was the biggest the Cavs lead would get. Led by John Henson and Jerryd Bayless, Milwaukee’s second unit ended the third quarter on a 15-5 run to trail by just three at 75-78.

Unfortunately, the Bucks could not be stopped as they started the fourth on a 28-12 run and take a double digit lead of their own at 103-90. Milwaukee would not relinquish that lead despite the best efforts of Cavs’ roster hopefuls Jared Cunningham and Quinn Cook. The Bucks went on to win 110-101 sending Cleveland to an 0-4 preseason record while improving their own to 1-3.

Mo Williams led the Cavs with 18 points, six rebounds, and four assists. Richard Jefferson had 16 points, three rebounds, and two assists. Matthew Dellavedova added 13 points and Joe Harris as well as Dionte Christmas both had 10 off the bench. 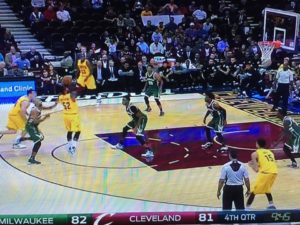 JUST IN: VIDEO: Mo Williams Heats Up In The Fourth Quarter