Clutch Feed: #CavsBucks will be all basketball and business 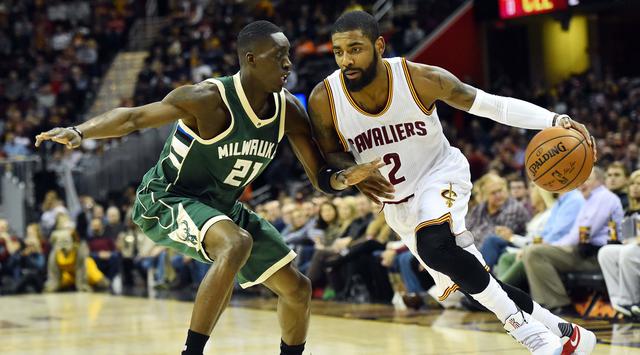 STARTING LINEUP UPDATE:  After being questionable due to illness, Tyronn Lue has confirmed that LeBron James will indeed be starting tonight. In addition, Kyle Korver, who was questionable with a knee injury sustained last game against the Bulls, will also be able to play off the bench.

UPCOMING MILESTONES:  With his first assist, Kyrie Irving accumulates 2,000 for his career, and becomes the 8th player in Cavaliers’ history to do so. With seven more blocks, Tristan Thompson will have blocked the ninth most shots in franchise history – passing Jim Brewer.

After a disappointing loss at home without LeBron James to the Chicago Bulls, the Cleveland Cavaliers look to bounce back against the visiting Milwaukee Bucks. Currently the Bucks are 26-31, 10th in the Eastern Conference, and have lost five of their last ten games. Most recently, they are coming off a 100-96 win against the Phoenix Suns – which means this is the tail-end of a back-to-back for them. With both Korver and LeBron James supposedly playing tonight – Korver was questionable due to a knee injury suffered last game and James was absent last game due to illness – the Cavaliers will be able to take advantage of their extra day of rest compared to the Bucks.

This matchup marks the final game between these two teams this regular season, with the Cavaliers winning two out of the past three. In the first meeting on November 29th, the Bucks came out on top 118-101 behind a 34 point performance from Giannis Antetokounmpo. On December 20th, LeBron James dropped 34 points in a 114-108 overtime win for the Cavaliers, and on December 21st, Kyrie Irving led the Wine-and-Gold to a 113-102 win with his 31 points.

As a team, the Bucks’ thrive off of ball movement – they average the fifth most assists per game in the NBA with 24.5. Most of their points come near the basket, as they score a league-leading 50.4 points in the paint per game. The Cavaliers need to not allow them to get position in the post, and play strong interior defense. As the same time, though, the Cavaliers have to pay close attention to their players on the three-point arc, where they are shooting 37.0% from three – sixth in the league. On offense, Cleveland’s ball handlers have to be wary, as the Bucks are one of the top teams in terms of stealing the ball – with 8.4 steals per game.

Key players to watch for on the Bucks will be Giannis Antetokounmpo (averaging 23.6 points, 8.7 rebounds, and 5.4 assists per game) and Greg Monroe (averaging 11.5 points and 6.8 rebounds per game). 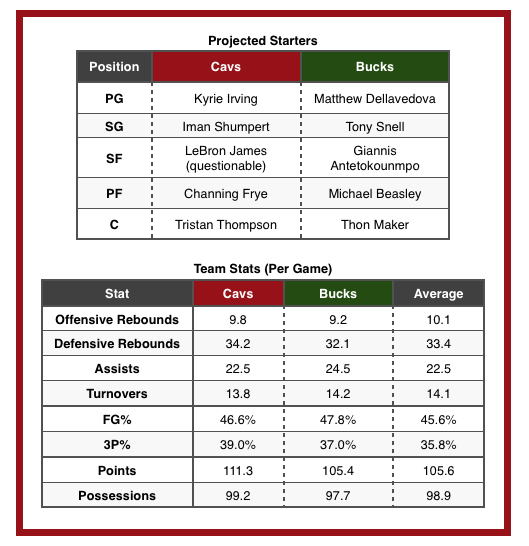 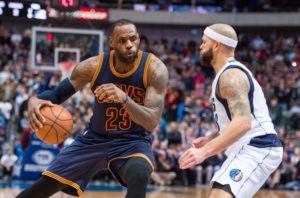 JUST IN: What Deron Williams brings to the Land
Related TopicsBucksCavsClutch FeedKyrie Irving