Cavs bringing back all, but one, of Tyronn Lue’s coaching staff 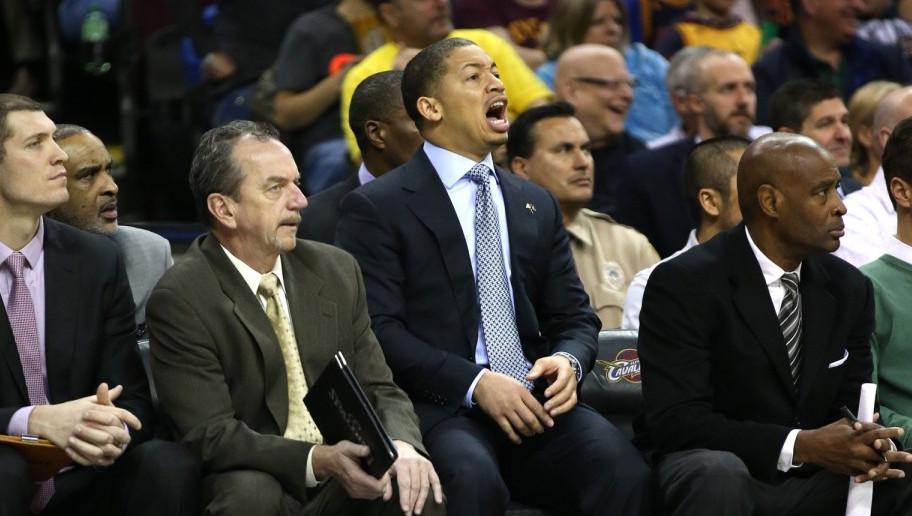 The saying “If it ain’t broke, why fix it?” does not only apply to the LeBron James-led roster of the Cleveland Cavaliers. It is also apt for coach Tyronn Lue and his coaching staff.

It’s no secret that the hardworking men on the Cavaliers’ bench have been very integral to the team’s success, even as they work behind the scenes, and their commitment to the franchise was further highlighted in the Summer League wherein they handled their work despite having no contracts.

As such, it is only fitting that coach Lue’s entire staff, well, most of them, be retained. This was confirmed by Cleveland.com’s Joe Vardon.

Training camp is still a couple of months away, but time flies rather fast that next thing we know, the defending champions’ coaching staff is already on the players’ ears getting them prepared for the new season.