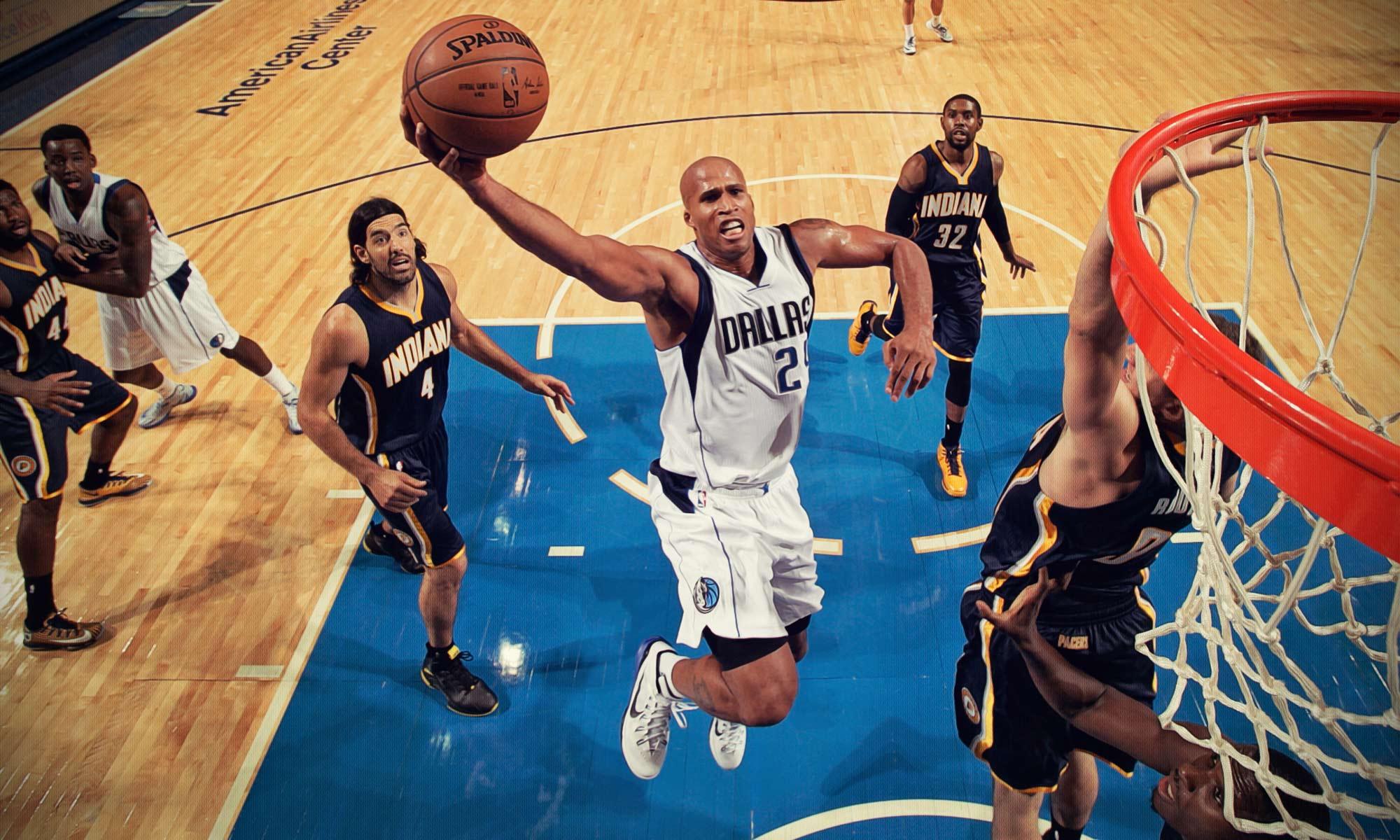 For weeks now, the Cleveland Cavaliers have been looking for ways to bolster their bench at the wing position, especially behind LeBron James. After James played about 42+ minutes in the playoffs with no back up, General Manager made a concerted effort to get a small forward.

On Tuesday afternoon, the Cavs got their man when they signed Richard Jefferson, according to Marc Stein of ESPN.

Another curveball in Mavs' offseason: Hearing that vet swingman Richard Jefferson, thought to be staying in Dallas, now signing with Cavs

Looming signing of Richard Jefferson adds wing depth for Cleveland as Cavs continue to negotiate with the still-unsigned J.R. Smith

Sources who confirmed the situation also told Cleveland.com’s Chris Haynes that the deal with Jefferson was for the veteran’s minimum.

For his career, Jefferson has averaged 13.9 points, 4.3 rebounds and 2.2 assists. He’s still producing some very good numbers per-36 minutes as shown last year with 12.5 points and 5.3 rebounds.

Welcome to The Land, Richard Jefferson!