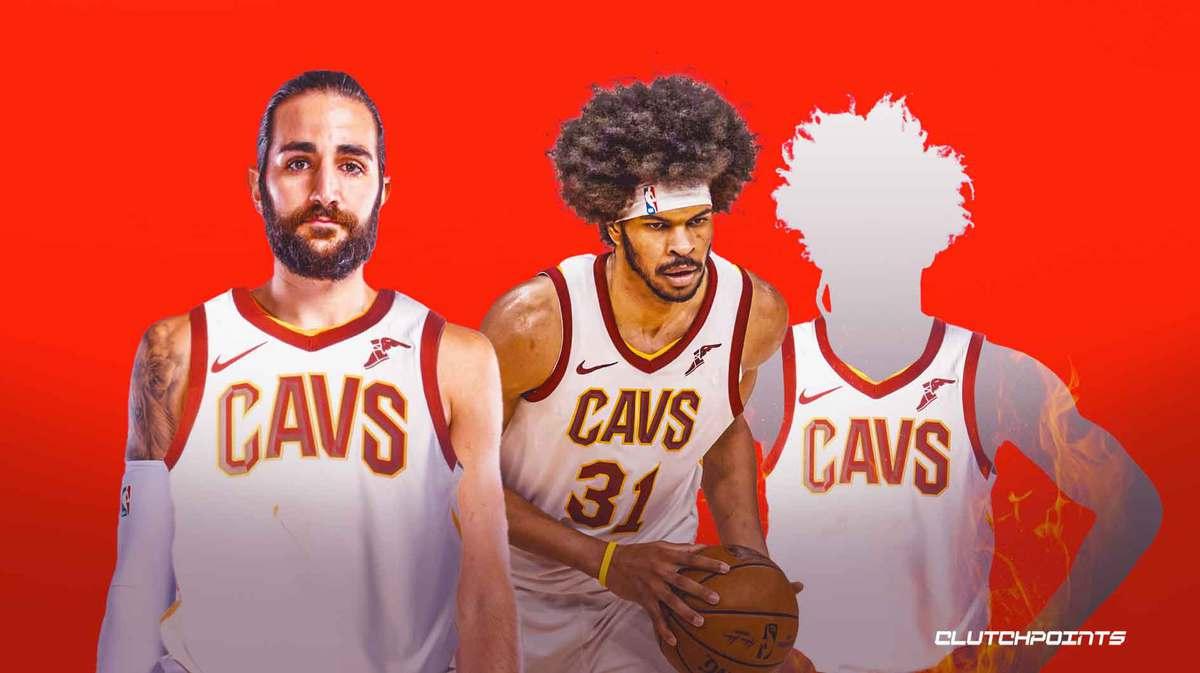 After finishing the 2020-2021 NBA season with a 22-50 record, the Cleveland Cavaliers entered the offseason with several needs to be addressed. But so far, the Cavs have not made any splashes in free agency, with their most notable move being bringing back restricted free agent Jarrett Allen on a five-year, $100 million contract. Cleveland also got a veteran point guard and floor leader in Ricky Rubio, whom they acquired from the Minnesota Timberwolves in exchange for Taurean Prince, a 2022 second-round pick, and cash considerations.

Acquiring Rubio addresses one of the Cavs’ biggest needs, as it gives head coach J.B. Bickerstaff a reliable backup point guard for Darius Garland. It also gives the young squad a veteran presence and a mentor for Garland and Collin Sexton, the other half of the team’s young backcourt, especially after the departure of another veteran guard in Matthew Dellavedova.

The Cavs also drafted USC big man Evan Mobley with the third overall pick of the 2021 NBA Draft, which gives the team a strong frontcourt with Allen, Kevin Love, and Larry Nance Jr. Cleveland may not have made a flurry of transactions in free agency so far, but these moves along with the added experience of the young core should bring an improvement in the upcoming season.

However, one area that the Cavs still need to address is shooting, an issue that hounded the team during the previous season. But Cleveland’s shooting woes aren’t just limited to the 3-point line, as they have also struggled to make shots in the paint and from the mid-range area. According to NBA.com, the Cavs were the only team last season that ranked in the bottom five in field goal percentage in the paint (53.4%, 27th), the mid-range (37.2%, 27th), and from the 3-point area (33.6%, 30th).

The team’s shooting percentage from the beyond the arc is particularly a cause for concern, as the Cavs ranked last among all teams, and the lack of floor spacing could stall their offense, which ranked 28th in the league last season (105.8 offensive rating). Among the team’s current lineup, only five players (Sexton, Garland, Nance, Love, and Dean Wade) shot better than 35% on 3-pointers last season.

While adding Rubio addresses one of their biggest needs in the backcourt, the 30-year-old likely won’t be able to fix their shooting issues, as he shot just 38.8% from the field last season while playing for the Minnesota Timberwolves, including 30.8% from downtown. Mobley, despite having a strong freshman season for the Trojans, also won’t be the answer to their shooting problems, as he also isn’t known for his outside shooting.

Aside from banking on the development of the shooting of their young players, that leaves the Cavs with free agency, where there are several shooters who remain unsigned and are still available on the market. Guards like JJ Redick, Avery Bradley, Wesley Matthews, and Garrison Matthews are all unrestricted free agents and could improve their shooting, although the team will likely have some competitors when acquiring these players.

Shooting is an ingredient that has become paramount to a team’s success in the NBA today, and the same holds true for the Cleveland. The continued development of Garland, Sexton, Isaac Okoro, and Allen over the course of the season and the addition of a talented rookie in Mobley and a battle-tested veteran in Rubio will bring an improvement from last year.

However, it still leaves them with issues about their shooting, where they struggled in all areas last season. The Cavs have stood pat in the early weeks of free agency, but they need to look at some of the players who are still available to improve their shooting as they look to return to playoff contention.