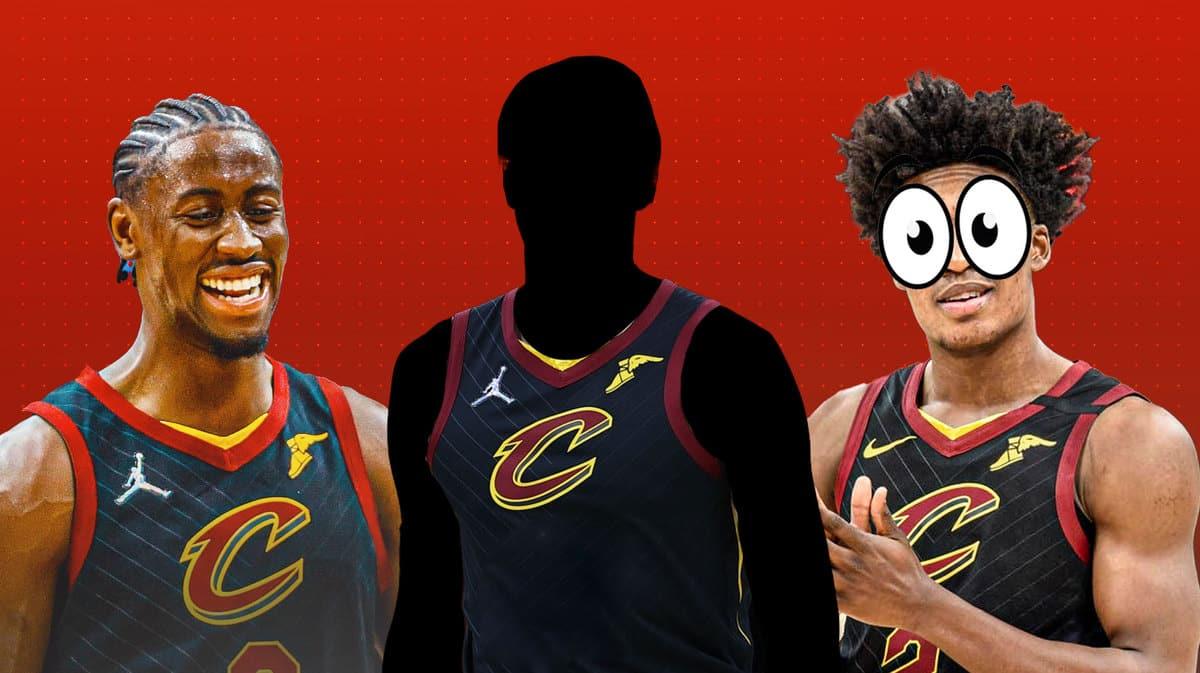 After failing to reach the playoffs for the first three seasons without LeBron James in the fold, expectations were still low for the Cleveland Cavaliers entering their 2021-22 campaign. Sneaking into the play-in tournament seemed like their ceiling. The doubters have been shut up in significant fashion, as the Cavaliers are currently third in the Eastern Conference with a 35-22 record despite key injuries to Collin Sexton, Ricky Rubio and Lauri Markkanen.

With their incredible success, the Cavs became active buyers and wound up trading Rubio’s expiring deal along with a few draft picks to the Indiana Pacers in exchange for scoring machine Caris LeVert. Adding LeVert to the fold in exchange for future assets could be an indicator they plan to extend him when his current deal will expire.

This could be a minor mistake for the Cleveland front office because LeVert blossoms when he has the ball for the majority of the possessions as he continually slashes to the rim and creates baskets for himself. That could result in a decrease in Garland’s ability to orchestrate the offense, though it is true the Cavs desperately needed help producing offense with Garland on the bench. However, LeVert is not a terrific outside shooter, so spacing could be a concern, especially for a team relying on a bunch of big men.

Other players who were on the market like Eric Gordon, Terrence Ross and Donte DiVincenzo possess better shooting qualities than LeVert and possibly fit better alongside Garland. In connection to letting go of Rubio, Sexton is entering restricted free agency in the offseason and will ask for a huge bag. With this in mind, Cavs president Koby Altman must not invest too much of his finances on all his guards.

Garland is in line to get a massive extension that he fully deserves this upcoming offseason, while LeVert already vacated the driving weaknesses of Cleveland’s lineup. Thus, Sexton could have been dealt for a cheap shooter like Ross, DiVincenzo or Garrison Matthews. Having them instead of the zero production given by Sexton this season (there is a chance he returns) and possibly not having him back next season is a move that Altman should have considered at the trade deadline.

Markkanen, LeVert, Isaac Okoro, Cedi Osman and Dean Wade as the main wings on the depth chart will not be enough in seriously challenging some of the best franchises in the East, where the talent pool is extremely deep this season with a whole bunch of good teams. When opponents continue scouting and constructing game plans to contain Cleveland’s offense, it will be insurmountable for Garland to be the sole person who will be tasked to manufacture offense for the Cavs in half-court situations.

There is no doubt that Cleveland’s defense is exceptional, but if their offense does not improve, it will be an early exit for them in the playoffs. While just making the playoffs to begin with is going to be a massive success for this franchise, the Cavs were in a position where they could have made even more moves to give themselves a better chance in the playoffs. The LeVert trade made plenty of sense, but there are still some flaws that could have been addressed. We’ll see if this winds up hurting them come playoff time.