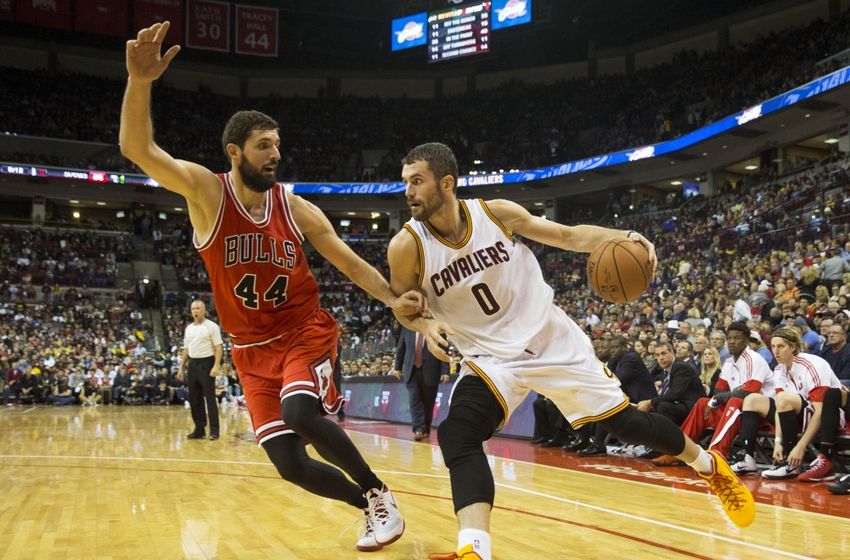 Kevin Love has been working out down in South beach with LeBron James and the rest of the Cavaliers. And reports from Cleveland.com are saying that he is nearly ready to go. Terry Pluto talked about Love’s offseason:

“Love is doing extremely well. He has been at the Cavs practice facility. He also worked with a Cavs trainer at an Olympic facility in Utah, along with members of the Cavs medical team here.

The Cavs believe Love is in superb physical condition. Last season, he lost about 10-to-15 pounds. That helped his quickness a bit, but the Cavs wanted Love to increase the strength in his legs and lower body.

So he concentrated “on core training,” which he believes will help him establish position and score more from the low post. Too many times, the 6-foot-10 Love caught a pass near the rim, but didn’t convert the shot as he was bumped by a defender.”

This is great news for the Cavs as they’ll be looking at a much stronger Kevin Love when he does finally get back to the court. It’s still believed that he will be 100% by the start of the season, and he said he’s still a month to a month-and-a-half away from that.

According to Pluto, Love shot 61% on shots within three feet of the hoop as opposed to 67% in his 2013-14 season with the Timberwolves. Cleveland and coach David Blatt could look to get Love some more opportunities in the paint with a stronger Love, but Blatt also likes to give driving room for LeBron James and Kyrie Irving to operate, so there’s still work to be done in terms of finding the best spots for Love.

That didn’t scare Love away though as he immediately signed his 5-year $113 million deal as soon as it was offered to him on the first day of free agency signings. Love is ‘All-In’ as the Cavs slogan from the postseason, and it should be a great season for him. 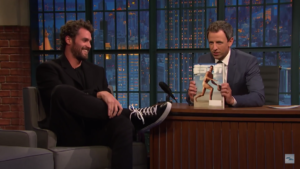