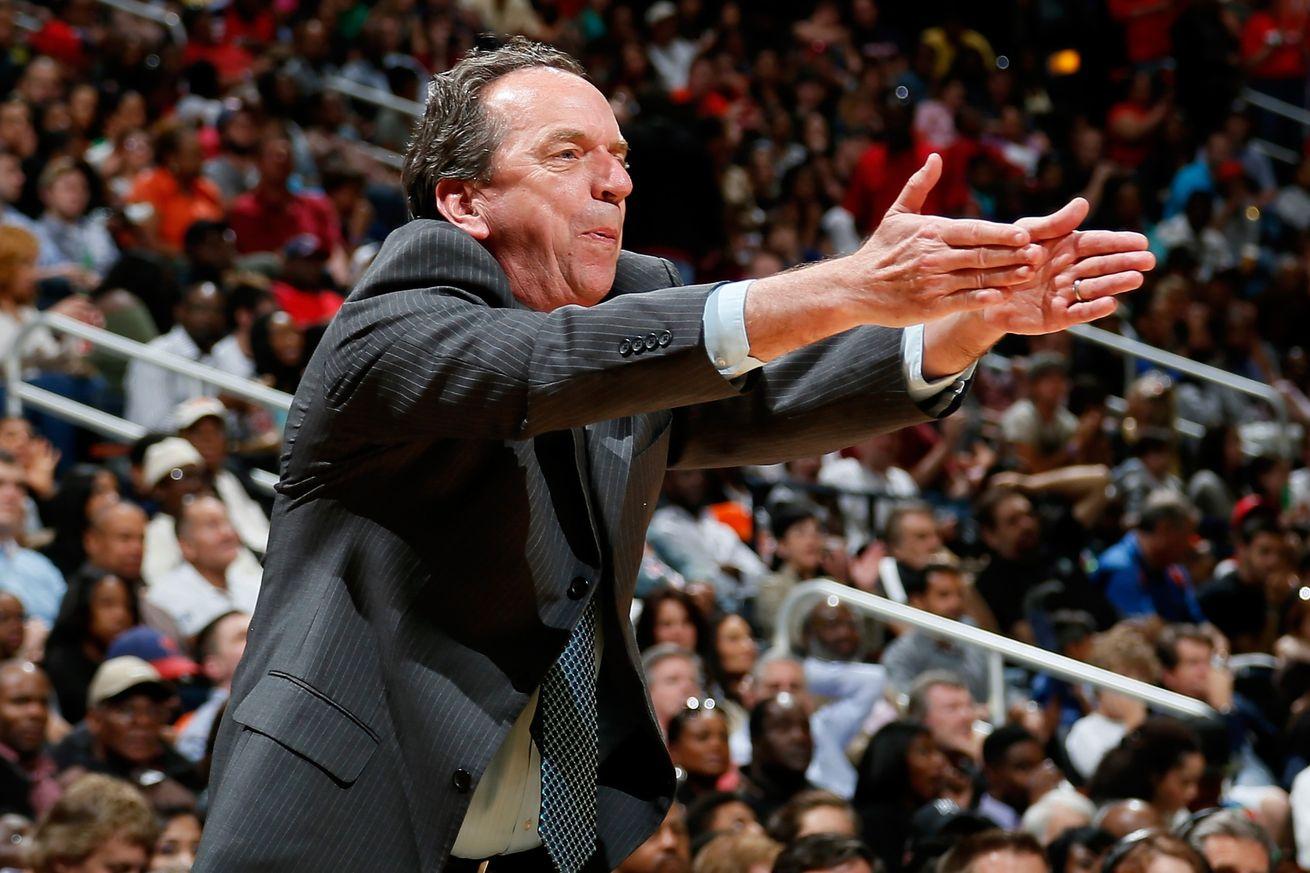 Despite having quite an artillery of weapons, the Cleveland Cavaliers’ level of play can’t seem to equalize how they look on paper. The defensive lapses and inconsistency are already alarming at this stage of the season.

They are running out of excuses. The Big Three has played together for a considerable amount of time. Injuries are no longer haunting the team as bad as they did when the season started. They have a different coach at the helm, one that is making every player on the roster accountable. But the Cavaliers are still trying to find themselves, and everyone is intently watching.

In Zach Lowe’s recent article for ESPN, assistant coach Jim Boylan re-affirmed the question behind everyone’s mind about the Cavs.

“People try to identify what we are as a team, and it’s not even clear to us.”

Coming from the coaching staff, this sends a great message to opponents. The Cavs own one of the deepest rotations in the entire league and have shown that they are capable of playing at an extremely high level on many, but not as much as expected, occasions. But if they are going to underperform, then that takes away one humongous road block for other teams.

With only a handful of games left before the regular season winds up, Cleveland is pressed with the task of finding consistency in order to carry some momentum in the playoffs.