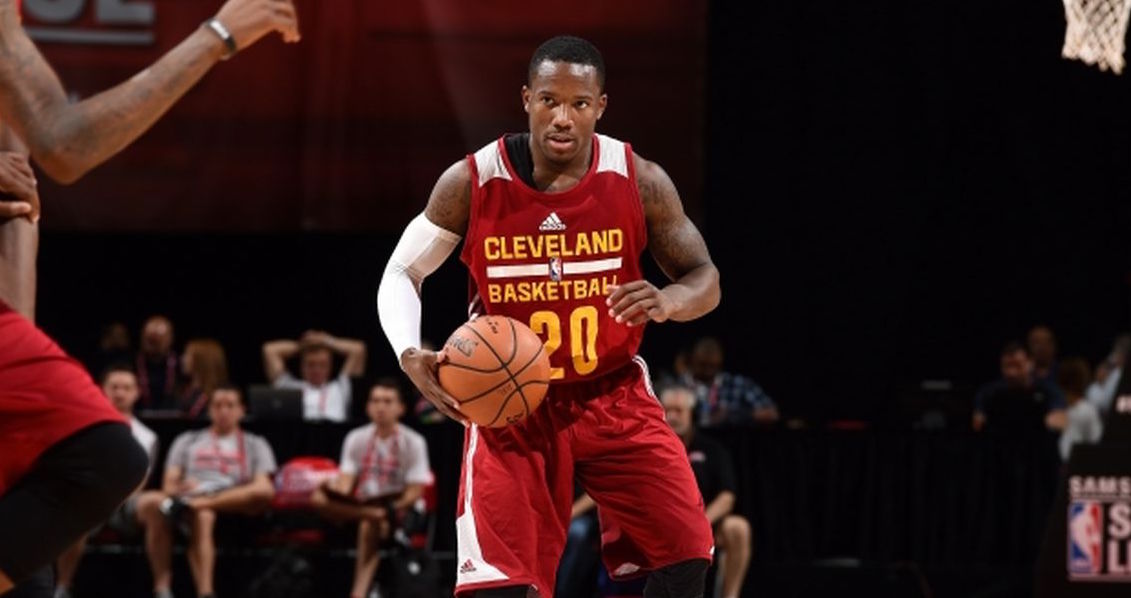 #Cavs have assigned rookie Kay Felder to Canton Charge of D-League for first time. He'll be available for tonight's home game vs Greensboro.

After being selected in the second round of this year’s NBA Draft out of Oakland University, Felder, 21, appeared in 14 games for the Cavs, where he averaged 4.9 points, 1.9 assists, and 1.4 rebounds in 10.4 minutes.

Felder’s assignment to Canton will likely come with a bit of speculation, as the Cavs are known to be seeking a backup point guard.

The crafty ball-handler will be available for Canton’s matchup tonight against the Greensboro Swarm inside Canton Memorial Civic Center at 7:00 p.m. 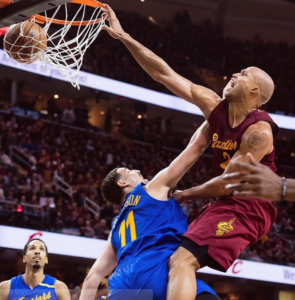