Cavs are in trouble after Collin Sexton’s season-ending injury 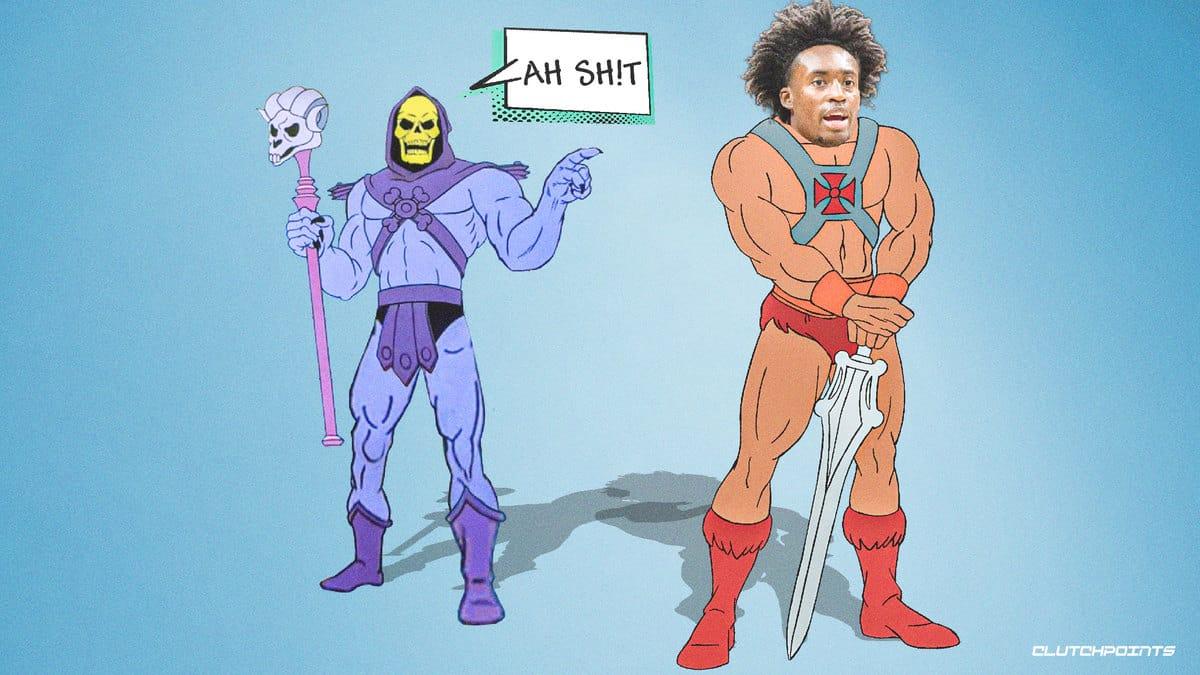 In the first few games of the 2021-22 season, the Cleveland Cavaliers showed a ton of promise with the good showing of their young guys to start their campaign. However, they suffered a huge setback when starting shooting guard Collin Sexton went down with a knee injury back on Nov. 7 against the New York Knicks. It was eventually announced that he is set to have surgery on the meniscus tear on his left knee which will abruptly end his 2021-22 season. Obviously, this is less than ideal news for the Cavs.

After starting their campaign with a 9-5 record, J.B. Bickerstaff and his men dropped three straight games to settle on the eighth spot in the Eastern Conference. With Sexton already out for the remainder of the season, the Cavaliers will surely have a bumpy road ahead of them as their chances of being a playoff contender are already in jeopardy at the moment.

Leading up to the season, the Alabama product found himself in a ton of trade rumors with many people seemingly questioning his dynamic with the team, especially as a starter. Despite failing to reach a long-term extension with the Cavaliers in the offseason, Sexton still remained in Cleveland and continued to lead the backcourt unit together with Darius Garland.

The shaky situation carried over to the 2021-22 regular season as Sexton’s production drastically dropped after tallying career-high numbers last year. His scoring average has gone down from 24.3 to 16.0 points per game while his three-point percentage regressed from 37.1% to 24.4% per contest. Additionally, he also went from generating 4.4 to 2.1 assists per contest in 11 appearances this season.

Certainly enough, Sexton’s game still has room for improvement, specifically his ability to set up his teammates on the floor. Despite his struggles, one can’t simply disregard his contributions to the team as he is still a pivotal piece for Cleveland today.

The 22-year-old remained to be a major threat on offense as he served as the team’s second-leading scorer before he was sidelined. His relentless drive on the floor along with his ability to penetrate to the basket was definitely a huge part of the Cavs’ offensive attack for the past few years.

These reasons are primarily why his season-ending injury is such a significant loss to the Cavs and can potentially affect their playoff hopes for this season. Additionally, the other Eastern Conference teams which have been slumping to start the season have already started to regain their momentum. The Boston Celtics, Milwaukee Bucks, Toronto Raptors, and the Atlanta Hawks are all looking to get back on track and are gunning to climb the standings in the next few games.

As the Cavs continue to miss the services of their starting shooting guard, their ability to keep up with their opponents will also be affected, and may eventually get them out of the playoff race by the end of the season. Unfortunately, Sexton is not only the only missing piece for the Cavs as rookie standout Evan Mobley is also set to be out for several weeks due to an elbow injury. Jarrett Allen is currently sidelined due to an illness while Lauri Markkanen recently entered the COVID-19 health and safety protocols which may keep him sidelined for a number of games as well.

With an injury-riddled roster, Bickerstaff will surely have to get crafty in order to lead his team to wins in the weeks to come. Sexton’s absence will also put a heavier scoring load on Garland who is currently playing as the starting shooting guard for the Cavaliers. As a unit, all players are expected to step up and exert more effort in order to fill in the holes left by their currently injured players.

As of the moment, the road ahead is looking quite murky for Cleveland. Fortunately for the Cavs, all is not yet lost as the season is still young and they have many opportunities to bounce back and get better. However, it will surely take a herculean effort from all of them in order for the team to be in playoff contention by the end of the regular season.