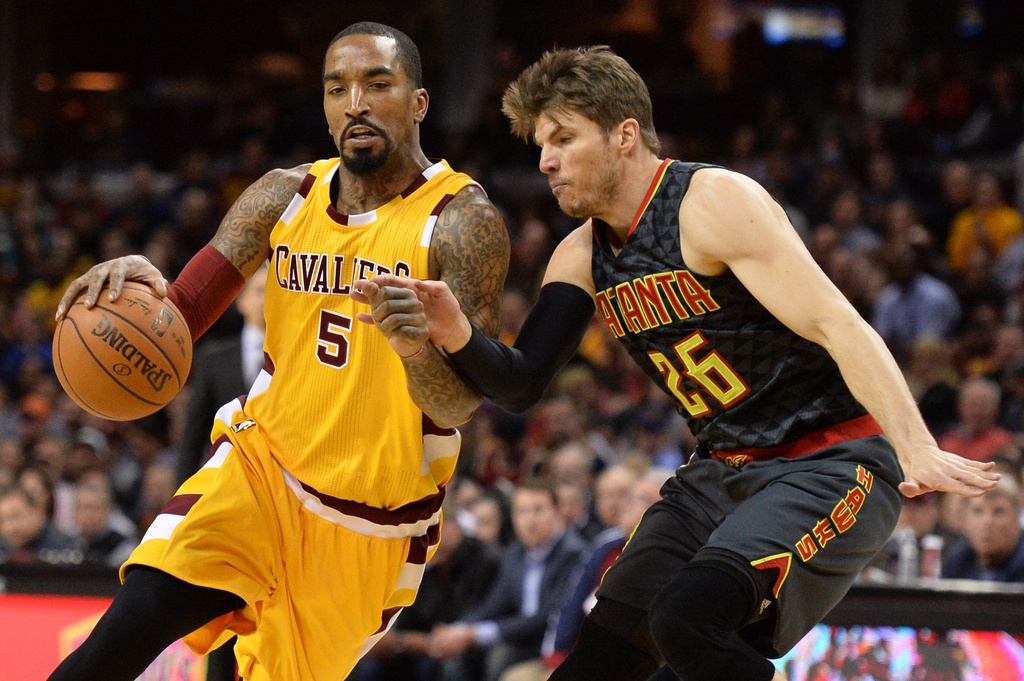 Kyle Korver may not be the Hawks’ leading scorer, but when he gets his shot, it opens up tons of opportunities for his teammates and they become an even more dangerous team.

RELATED: 5 Keys To Beating The Hawks In Round 2 Of The NBA Playoffs

In the first round series against the Boston Celtics, a team that defends very well, Korver seemed to have found his rhythm after a subpar regular season. In six games, he averaged 12.2 points on 48.1% shooting from the field and 45% on three pointers. He also canned in an average of three long distance makes per game.

However, come Game 1 of the East Semis against Cleveland, Korver played almost 37 minutes but attempted a shot only once. He only scored three points, all from the charity stripe. As usual, Cleveland did their homework and contained Korver.

Korver himself also acknowledged the work that the Cavs have put out on him.

They do a great job of locking in. If I come off a screen, there’s always someone there to hedge out or to help. If they see someone is beat, they just switch it. But I think there’s ways for us to take advantage of that too. I’ve got to be better. I’ve got to try to find some more space and be more aggressive.

Dating back to last year’s Eastern Conference Finals, the Cleveland Cavaliers have owned the Atlanta Hawks nine consecutive times. One important constant for that entire period is how the Cavs defended sharpshooter Kyle Korver.

But a lot of credit also goes to J.R. Smith. The veteran guard is not only a spot up shooter. When he is locked in, he hustles, rebounds, and defends like how his former coaches dreamed about.

A shooter will always be a threat despite having an off night, and who else would understand that the most than another long distance marksman. 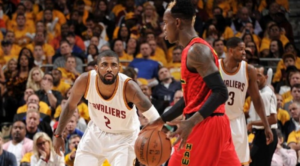