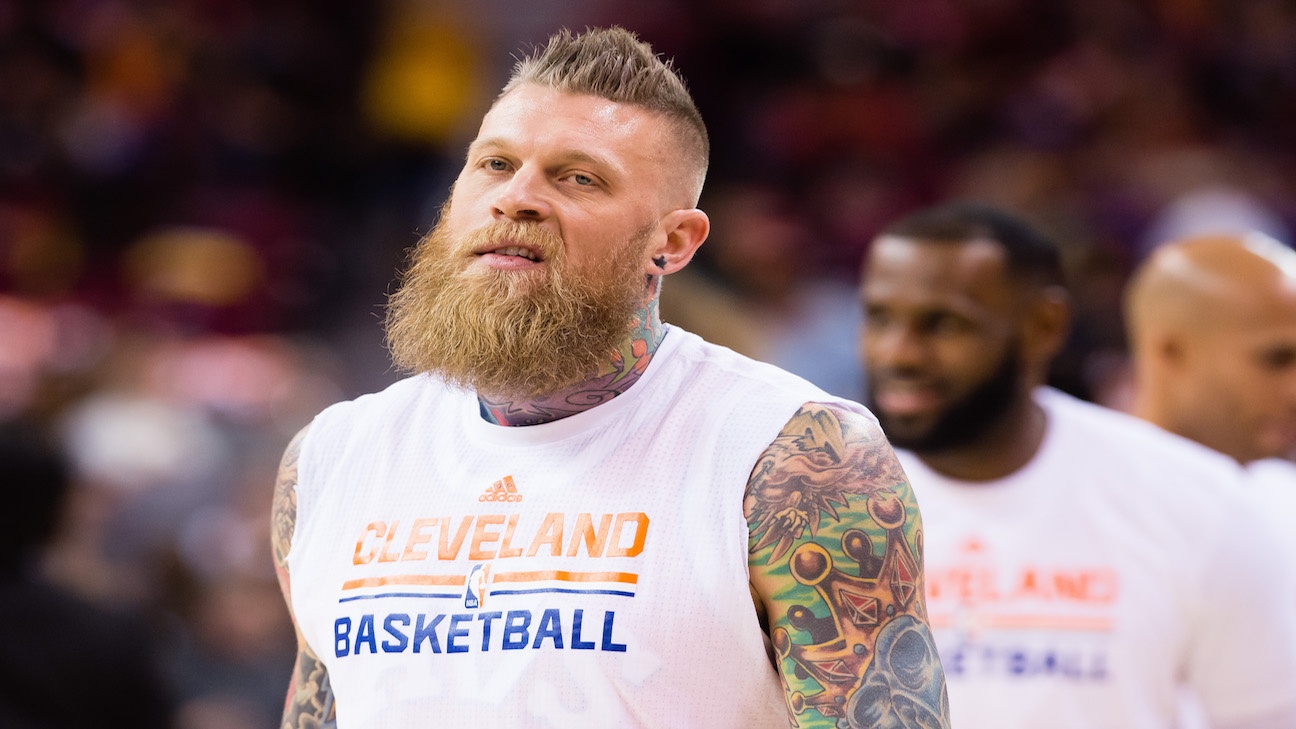 The Cleveland Cavaliers may be linked to signing one of the point guards they invited for a workout, but it’s not the only move they are looking to make before the trade deadline.

With Chris Andersen out for the season, the Cavs’ top brass are reportedly exploring their options on possibly trading him before the February 23 deadline, according to ESPN’s Dave McMenamin. The team brought the veteran big man last summer in hopes of providing quality minutes off the bench while Tristan Thompson is taking his breathers. However, things did not go according to plan as he suffered a torn ACL earlier this season.

He will be 39-years-old by July and his future in the NBA is up in the air following his injury which will not make it worthwhile for other teams to gamble on him. But his veteran’s minimum contract makes him an easy filler for other trades.

However, that is not the only option available for the Cavaliers as they still have the capability of buying out his contract and create another open roster spot. It will be very important to the Cavs if they plan to claim someone off waivers or sign another player from the free agent market.

It will be interesting to see what steps the team’s front office will decide on as two of the more important dates this season are fast approaching. Outside of the trade deadline, March 1 is also a marked date for a lot of teams as it will be the last day they can sign a player they wish to appear for them in the playoffs.

If there’s one thing certain, David Griffin and company are studying all scenarios and will go for what will benefit the team most. 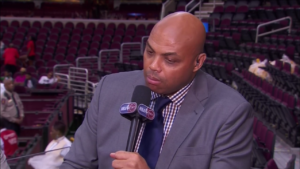 JUST IN: Charles Barkley fires back at the haters in expletive-filled rant
Related TopicsCavaliersChris Andersen