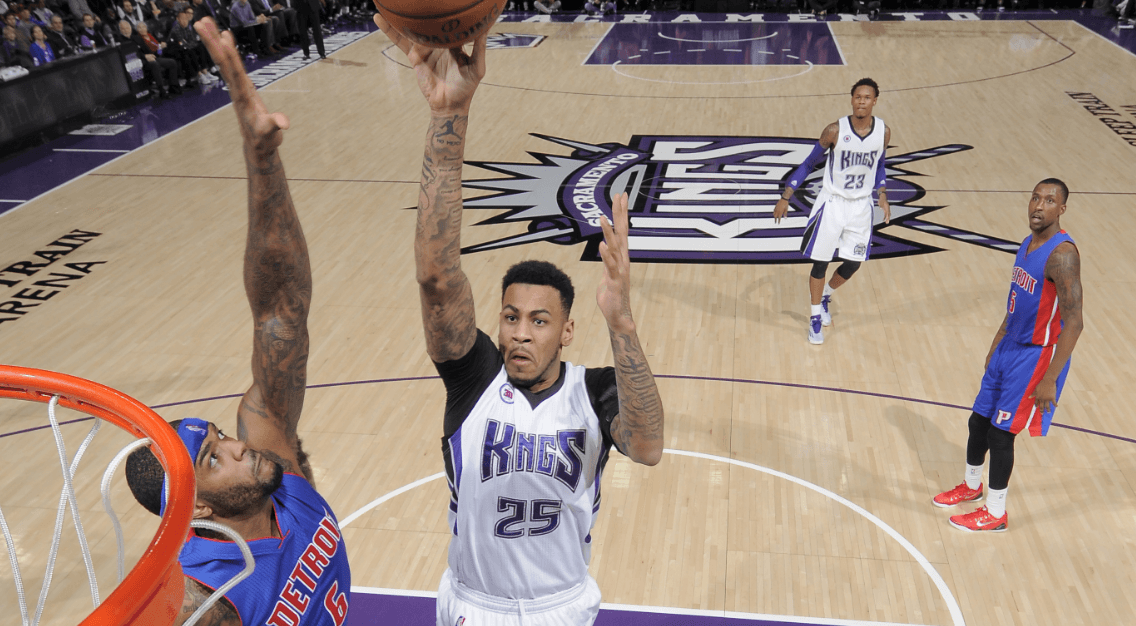 The Cleveland Cavaliers have added another body to their training camp staff this afternoon. Eric Moreland, formerly of the Sacramento Kings, signed on with Cleveland for a training camp deal, with an opportunity to fight for one of the last roster spaces.

Moreland, 24, is a combo Power Forward/Center. In his eight NBA games he saw little play time, however during his time in the NBA D-League, Moreland Averaged 9.8 points, 14 rebounds and 2.8 blocks.

Cleveland is looking for a shotblocker, and has been tied to several of the league’s big men such as Gorgui Deng and Nerlens Noel. Moreland was known in college for his shot blocking ability, setting the Oregon State record during his freshmen season with 69.

Cleveland clearly sees potential in Moreland. Cleveland was linked with Moreland back in late August/early September and could possibly sign him onto a Canton Charge contract even if he does not successfully earn a roster spot.

Here are some highlights from a 19-point, 23-rebound game by Moreland in the D-League:

Stay with Cavs Nation for more as training camp nears in just a couple weeks. 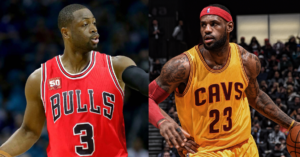 JUST IN: Dwyane Wade would actually trust LeBron James to order his food more than his wife
Related TopicsCavaliersEric Moreland