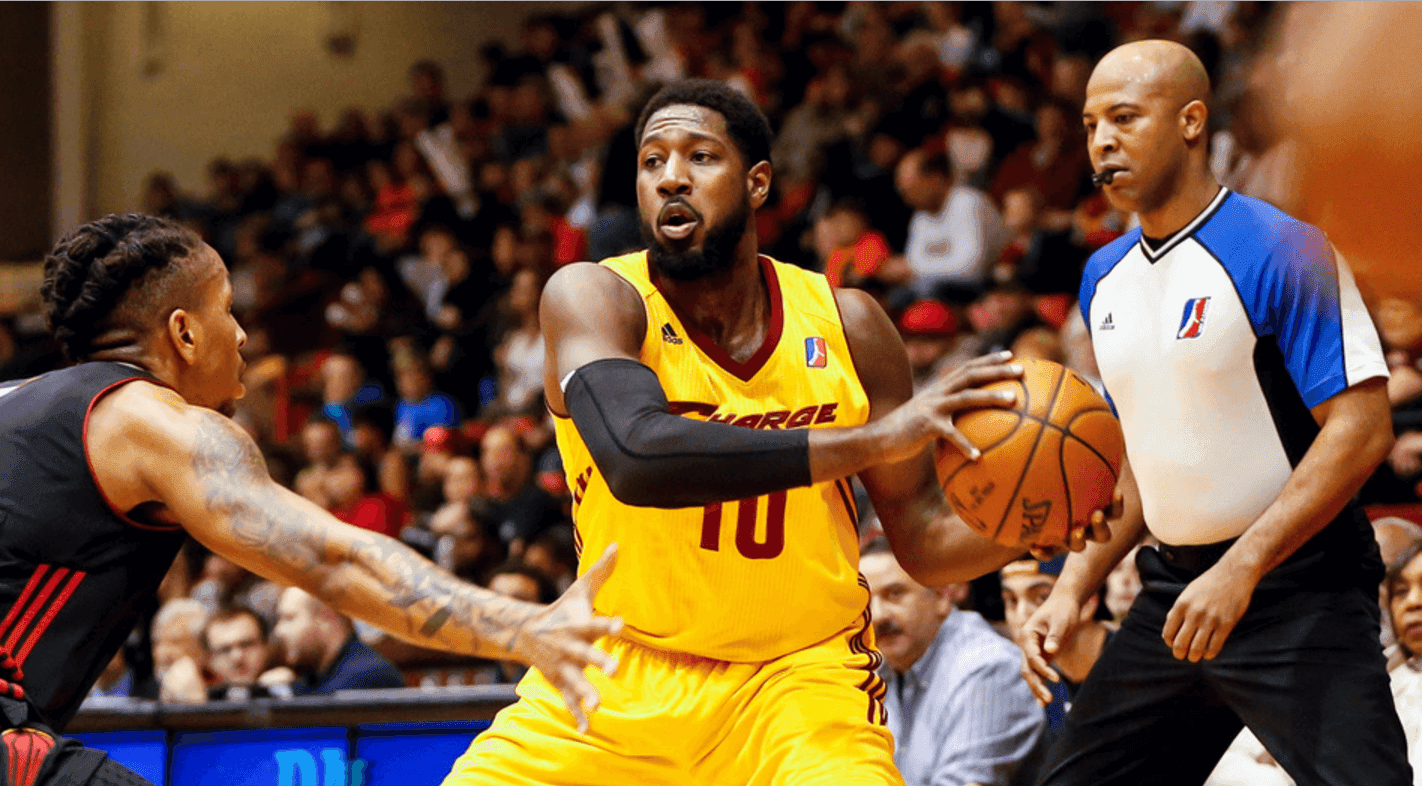 With the opening night ring ceremony now just 46 days away, the Cleveland Cavaliers are still making moves to fill their training camp roster.

Per multiple reports that were released earlier today, the Cavs have agreed to a training camp deal with 6’5″ guard John Holland out of Boston University. Holland went undrafted in the 2011 NBA Draft and was recently waived by the Boston Celtics. After four years of basketball in Europe and NBA Summer League stints with Oklahoma City, Miami, and Minnesota, Holland now finds himself on the roster of the Cleveland Cavaliers’s NBA D-League affiliate: the Canton Charge.

Holland also plays shooting guard for the Puerto Rico National Team. J.J. Barea and Holland in the back-court could certainly be a tall order for any opposing side.