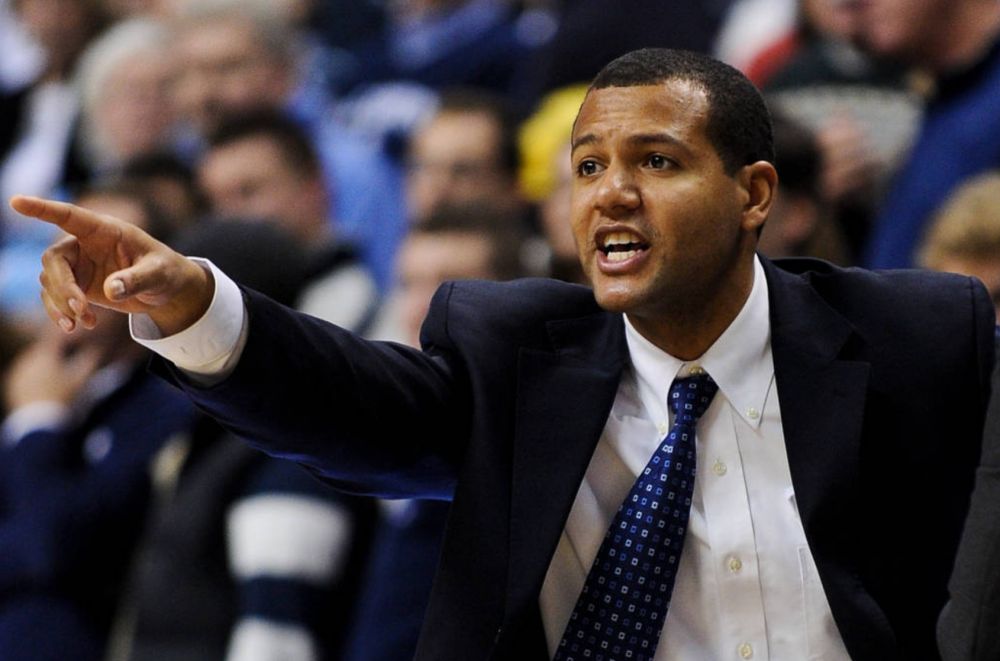 On Thursday night, basketball lovers across the globe tuned in to the NBA Draft. Teams from all corners of the association were hoping to bolster their rosters with young, prospective talent.

As most fans of the team know, the Eastern Conference champion Cleveland Cavaliers hold no picks in this year’s Draft, making most of Wine and Gold Nation spectators for the event.

Koby Altman, who is serving as the Cavaliers’ acting general manager due to the recent “parting of ways” with David Griffin, released an official statement with regards to the Draft.

“We came into Thursday’s NBA Draft with an opportunistic mindset should a situation develop for us to acquire any pick we felt would help improve our roster,” Altman writes in his official statement. “While we had discussions specifically focused on acquiring picks tonight, we did not feel any of the draft-related options available to us created an opportunity to improve our team or tie into larger deals at this point. As we do year-round, our group will continue to creatively and aggressively evaluate and consider potential trades and free agent signings that would help us reach our singular goal of winning another NBA championship.”

Cavaliers tried to land pick to get Cal forward Ivan Rabb, but deal fell through and he lands with Memphis with 35th pick, source said.

As you can see from Altman’s statement, the Cavs were exploring their Draft options, but ultimately sat tight. We’ll just have to wait and see if they decide to make any moves going forward. JUST IN: Cavs tried to trade for No. 34 pick to draft Ivan Rabb
Related TopicsCavaliers