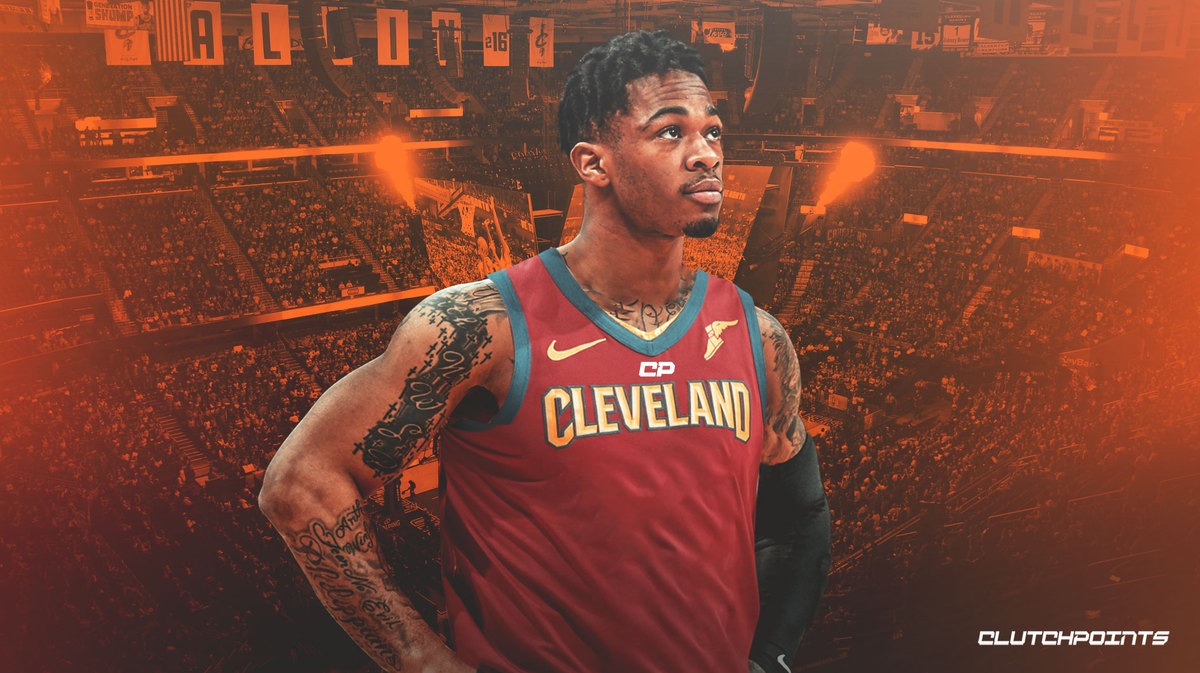 The Cleveland Cavaliers are still making some minor moves as the offseason begins to die down. The Cavs reportedly obtained Rayjon Tucker along with a second-round draft pick from the Utah Jazz in exchange for cash, according to ESPN’s Adrian Wojnarowski.

Jazz are sending G Rayjon Tucker and a future second-round pick to the Cavaliers for cash, sources tell ESPN.

For the Jazz, the motives behind constructing such a move could possibly be in allowing another training camp signee the opportunity to play for a spot without the stress of cutting Tucker later on after his contract becomes fully guaranteed. In exchange, the Jazz receive a little cap relief in compensation for Tucker and the second-round pick.

Tucker has spent his first season in the league fighting for a legitimate spot on a roster. He went undrafted in the 2019 NBA Draft before eventually being picked up by Milwaukee Bucks. He spent most of his time with their G League affiliate, the Wisconsin Herd, where he put up hefty numbers during his playing time. That same production saw him get signed by the Jazz.

If he’s not waived by Nov. 29, Tucker serves as another young guard for the Cavs. The 23-year old guard averaged 23.8 points, 4.6 rebounds along with 2.8 assists during his time in the G League. While Cleveland is clearly occupied with the development of Collin Sexton and Darius Garland, Tucker could become an underdog show up this season as the Cavs continue to rebuild. 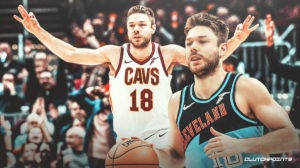