Cavs accomplish feat not seen since LeBron James in 2008 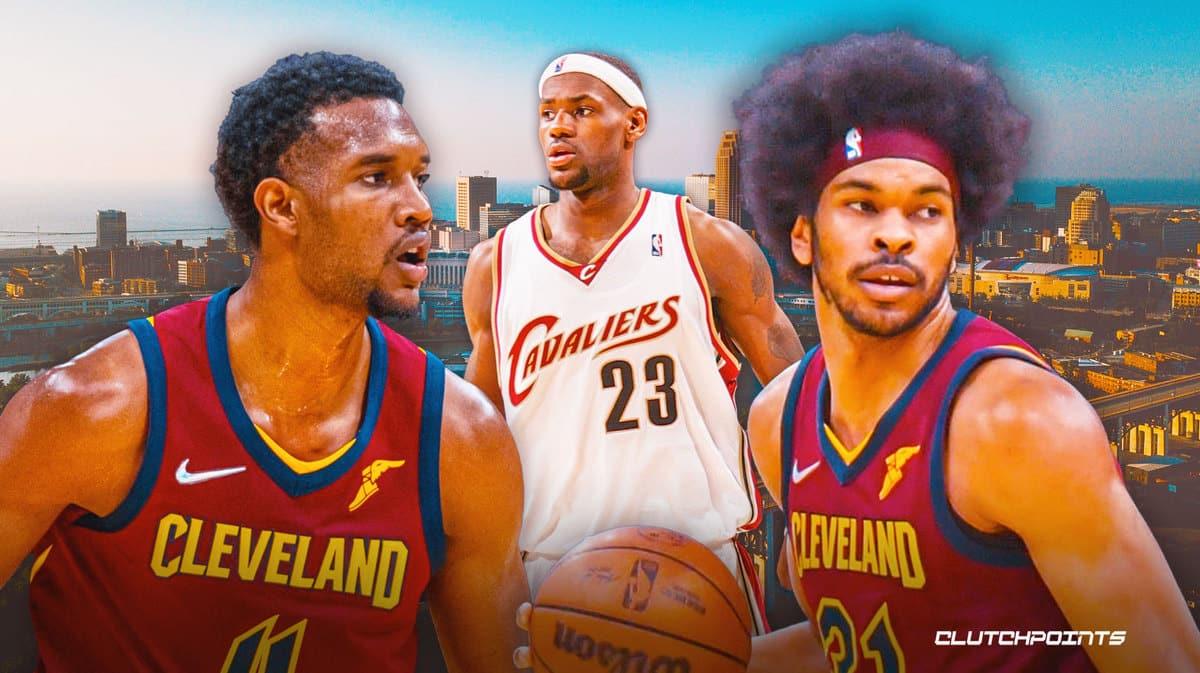 The Cleveland Cavaliers are having a year that not many expected outside of their organization. Heck, not many inside the organization even predicted this kind of success. The up-and-coming young squad set yet another record on Wednesday night when they outscored the Houston Rockets by 35 points in a 124-89 win in Cleveland. The 35 point win gave them a total of 100 more points than their last five opponents, accomplishing a feat that has not been done since the 2008 Cavs led by LeBron James.

The Cavaliers have outscored their opponents by 100 points in their last 5 games, their best points differential over a 5-game span since December 2008. pic.twitter.com/eXQ3uHTmR7

The Cavs are now 18-12 on the year and are in third place in the Eastern Conference’s Central division. That has them as the East’s fourth overall seed and looking poised for their first non-LeBron playoff team since 1998. The Cavs have taken advantage of a league that wants to play small-ball by consistently playing the biggest lineups in the NBA. To go along with Lauri Markannen and Kevin Love, Cleveland is also throwing out the best two-headed seven-footer combo in the league.

While Allen might only be 6-11, he is putting up numbers that no big man has ever put up for any height. He is on pace to be the first player to average 15 points and ten rebounds while shooting 70 percent from the floor. Mobley, meanwhile, is quietly averaging 14 points, eight rebounds, and two blocks…as a rookie.

Most likely, the Cavs are going to need their backcourt to carry them through a long playoff run, as that is almost a necessity in the NBA today=ut for now, they are getting by with the big-man lineups and it is paying off with record-breaking performances like tonight.