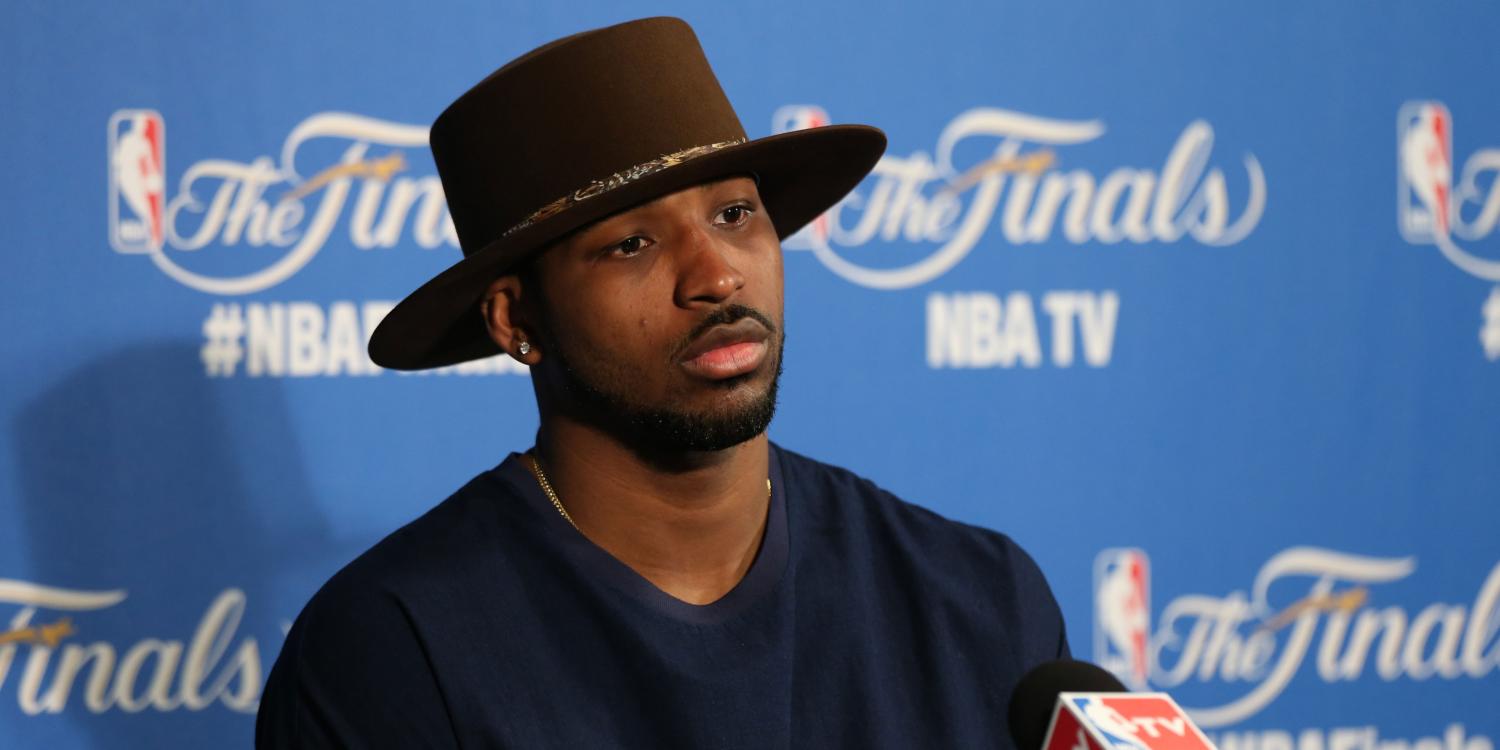 A major development has occurred in the Tristan Thompson contract saga.

Coon participated in a Q&A where he got to address a question regarding the dragging negotiations involving Tristan Thompson and the Cleveland Cavaliers.

If accurate, that theory about the offer being no longer available definitely puts a lot of pressure on the camp of Thompson. The Cavaliers have every advantage imaginable at this point as the only teams who can possibly offer him a contract, which the Cavs will surely match, doesn’t look to be interested in doing so and you can’t fault the Portland Trail Blazers and Philadelphia 76ers as both teams are on a rebuild.

Thompson can wait all he want and his status as a restricted free agent isn’t going away even if this holdout continues to the next season. With a deal not expected to be struck before the season starts, both sides will probably use the first month, or so, of the regular season to determine the value that the Canadian power forward brings to the table. 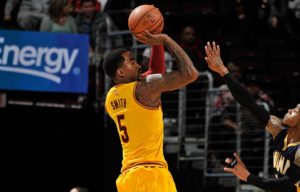