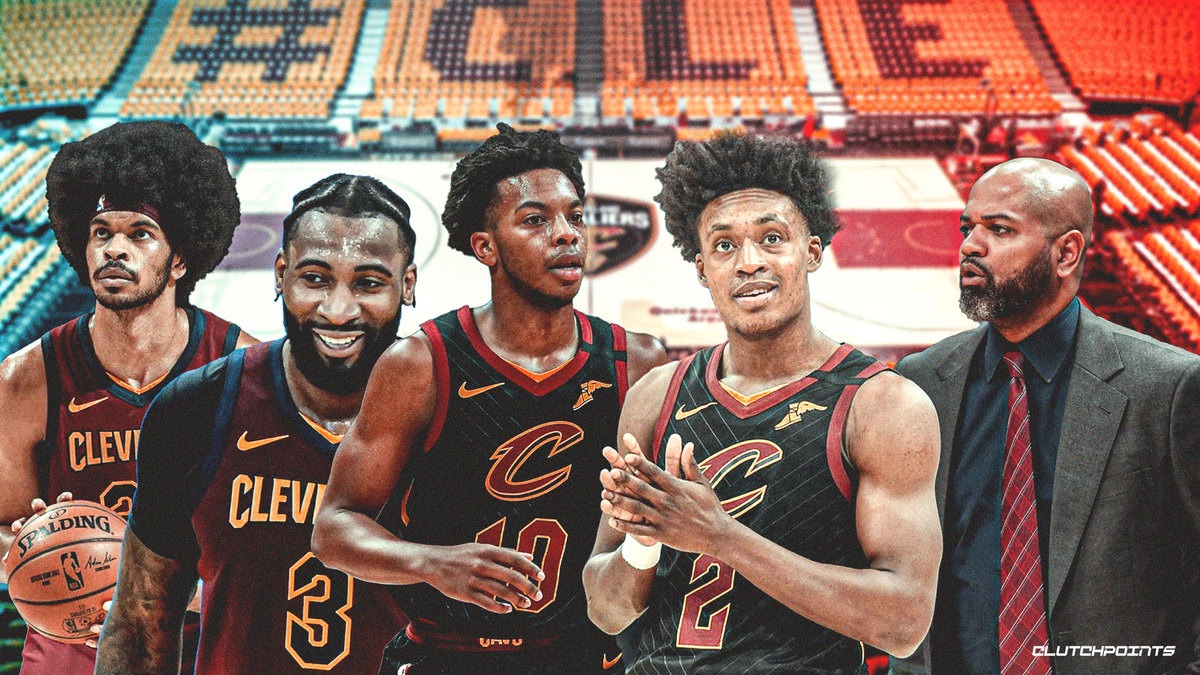 The Cleveland Cavaliers have passed the quarter point of the 2020-2021 NBA season, and sit at 10-11 through 21 games, owning the seventh playoff seed in the Eastern Conference. The season has been quite eventful this far for the Cavs, and there is plenty more to come. Here are five takeaways from the team’s first chunk of the campaign.

1. The playoffs are a realistic possibility

There are two teams behind the Cavs in the East standings that should be in playoff contention this season; the Toronto Raptors (8-12) and the Miami Heat (7-12). Cleveland is five games out of the first seed and just 2.5 behind the two seed Milwaukee Bucks. The Cavaliers are of course not as good as those squads, and it’s likely that all records will regress to the mean, but 21 games is not a small sample size, especially in a 72-game season. The Cavs haven’t exactly played a cupcake schedule, and have held their own against some very strong opponents. That’s all while playing without Kevin Love, Matthew Dellavedova, and plenty of other key injuries. This team is much better than most thought they would be, and instead of vying for a top-five draft pick, Cleveland is currently gunning for a top-five playoff spot.

2. Improvement from the young players

It’s clear that the rebuild is working, and not just from a record perspective. The growth from Cleveland’s young core has been a joy to watch, and while it’s unfortunate that Kevin Porter Jr. won’t be a part of that, Darius Garland’s step forward was likely a significant reason why the team decided to call it quits with Porter Jr.

Collin Sexton is playing like he was after the All-Star break in 2019-2020. Garland is showing the talent that made him the fifth overall pick and has turned into an all-around point guard this early in his career. Rookie Isaac Okoro has struggled offensively (as expected), but plays over 34 minutes a night because of what he offers defensively. Jarrett Allen has hit the ground running with Cleveland and his performance has only caused even more to wonder how on earth the Cavs were able to land him for so little.

The Cavaliers are a playoff contender this season, yet they are nowhere close to reaching their ceiling as a team. This playoff push is a year or two ahead of schedule, which is a very good thing.

Going from the worst defensive team in the NBA to one of the best is almost unheared of, especially when the roster didn’t undergo a whole lot of changes. That’s what head coach J.B. Bickerstaff has brought; a focus on defense and effort that is paying off big-time. Players like Sexton and Garland, who were not good defenders last season, have bought into the program and have made tremendous strides on that end of the floor. Cleveland wins games by playing harder and defending better than the opposing team. Those are things that can happen each and every night as long as the players are committed.

4. The long-term vision still isn’t quite there

While the rebuild may be ahead of schedule, it’s still unclear what exactly the end goal looks like. Garland and Sexton played very well together until Garland suffered a shoulder injury, and since his return, Bickerstaff has staggered the two guards’ minutes, and they have (for the most part) been less effective that way. Garland’s return to the starting lineup brought about the beginning of the end for that plan, but it’s still odd that it was implemented in the first place. The Cavs have to see if the Garland-Sexton backcourt is something that can really work long-term, so the pair should be sharing the floor as much as possible.

The offensive game plan still revolves around Andre Drummond, and when he’s on the floor, essentially consists of throwing him the ball and hoping he makes something happen. When Drummond is on the bench, the ball flows much smoother and more players are involved. Jarrett Allen is clearly the long-term center for this team, and perhaps the Cavs are merely attempting to increase Drummond’s trade value by force-feeding him the ball. In either case, this offense cannot be focused on the center, unless that player is a unique offensive talent, which Allen and Drummond are not.

5. Collin Sexton is an All-Star

In 15 games this season, Sexton is putting up 24.0 points and 4.1 assists per game while shooting 50.4% from the field and 43.1% from beyond the arc. Those are all career-high marks, and are all up there with the league’s elite backcourt players. He’s taken a huge step forward in his third campaign, and while that certainly bodes well for the future, it would be a travesty if he were not voted to the All-Star game this year. So get voting, and make sure he isn’t snubbed! 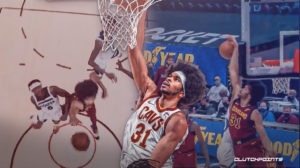 JUST IN: VIDEO: Cavs’ Jarrett Allen gets it done on both ends with massive swat and slam
Related TopicsAndre DrummondCavsCollin SextonDarius GarlandJ.B. Bickerstaff