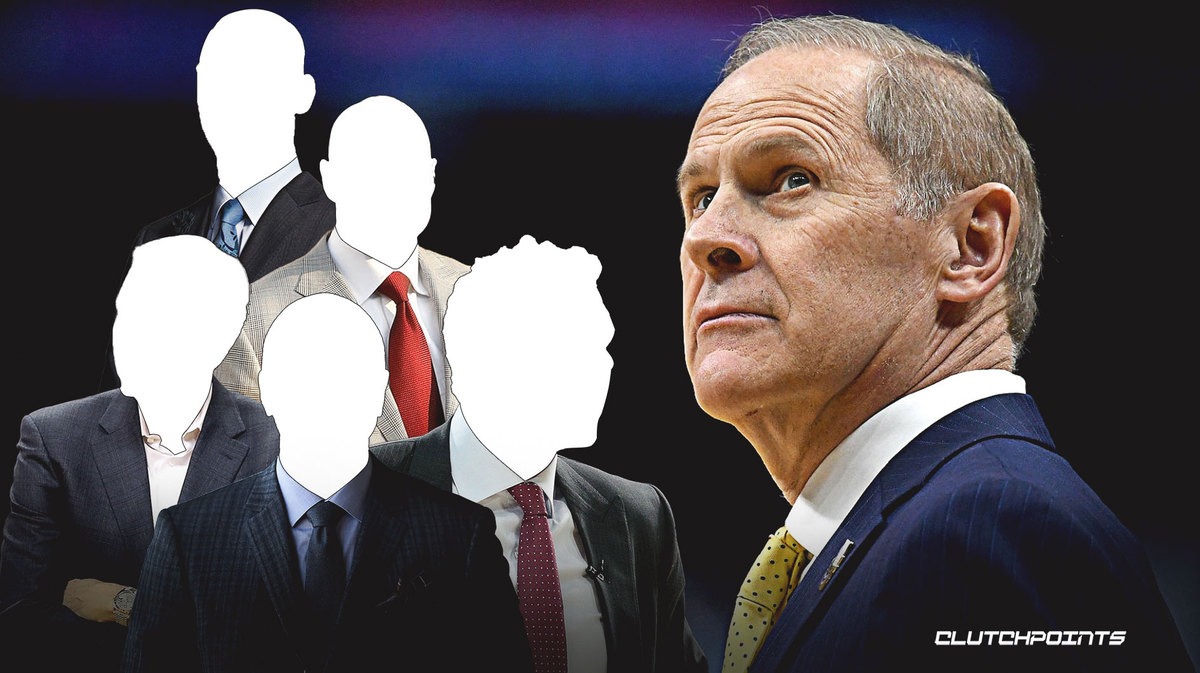 The Cleveland Cavaliers are bound to have their sixth head coach in seven years after reports that newcomer John Beilein, who was signed to a five-year deal in the summer, will not continue at the helm of the Cavs.

Whether he calls it quits soon or finishes out the season, the Beilein era is clearly over — as players have struggled to adjust to his system as much as he has struggled to put out a winning product in his first year in the NBA.

Here are five potential coaching candidates who could take the helm for the Cavs after Beilein resigns.

The longtime NBA assistant coach has been in the coaching ranks since 2004, bouncing from the now-defunct Charlotte Bobcats to the Minnesota Timberwolves to the Houston Rockets, where he earned the interim title — something that he could once again find if Beilein is let go now.

Bickerstaff also spent one season as an assistant for the Memphis Grizzlies before taking over for David Fizdale. He is one of Beilein’s right-hand men, so considering Cavs players said the assistant coaching core was more qualified to coach than Beilein, it would be no surprise if many have taken a liking to the 40-year-old.

The young coach is waiting for his next shot after being fired by the New York Knicks earlier this season following a 4-18 start.

Fiz is a culture guy, hoping to take the teachings from his eight years with the Miami Heat into a new venture of his own. He has been known to be supportive of his players and critical of them when he has to be.

The 45-year-old has yet to find his footing in the league after short stints in Memphis and The Big Apple, but a change of scenery in a low-expectation situation like the Cavs could help him flourish with the right group of assistants.

Hammon split her 15-year career in the WNBA with the New York Liberty (1999-2007) and finished it with the San Antonio Stars (2007-2014), becoming one of the brightest minds at the point guard position and quickly getting the attention of San Antonio Spurs visionary Gregg Popovich, who has been known to have a keen eye for coaching talent.

The five-time champion and three-time Coach of the Year has developed coaching prodigies like Brett Brown, Mike Budenholzer, and James Borrego, while having a hand in the formation of others like Steve Kerr, Quin Snyder, and Monty Williams.

Hammon doesn’t fall far from that tree as one of his top assistants. Her eye for detail and personable interactions with players could make her a low-risk, high-reward candidate for the job and make her the first female NBA coach.

Prigioni was known as a cagey, scrappy player who made his way into the NBA late in his career as the oldest rookie (35) to make his debut in the league. Since retiring from basketball in 2017, he has joined the coaching ranks — first as Baskonia’s head coach in Spain, and then as an assistant for the Brooklyn Nets and now the Minnesota Timberwolves.

The Argentinian is well-liked by players and has been known to have a solid rapport with veterans and younger players in need of development — exactly the mix he would encounter with the Cavs.

The fact that he played the point guard position serves as a plus for a team that needs strong guidance in the backcourt with Collin Sexton, Darius Garland, and Kevin Porter Jr. all vying for key roles within the organization.

Among the aforementioned candidates, Joerger is the candidate with the most experience and a solid-built coaching portfolio. Joerger has won a championship with the International Basketball League in 2001, along with three more in the Continental Basketball Association (both considered minor league basketball).

He also won as a coach of the Dakota Wizards of the D-League in 2007, which kickstarted his jump to the NBA the following season. He was an assistant for the Memphis Grizzlies for six seasons before taking the helm for three years and then coaching the Sacramento Kings for three more (2016-19).

Joerger had an infamous clash with the Kings duo of GM Vlade Divac and then-assistant Brandon Williams, which spelled his end in Sac-Town. Yet the 45-year-old has all the chops of a new coach and has proven capable of coaching young and veteran talent, making him a safe option for the Cavs. 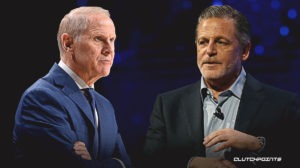