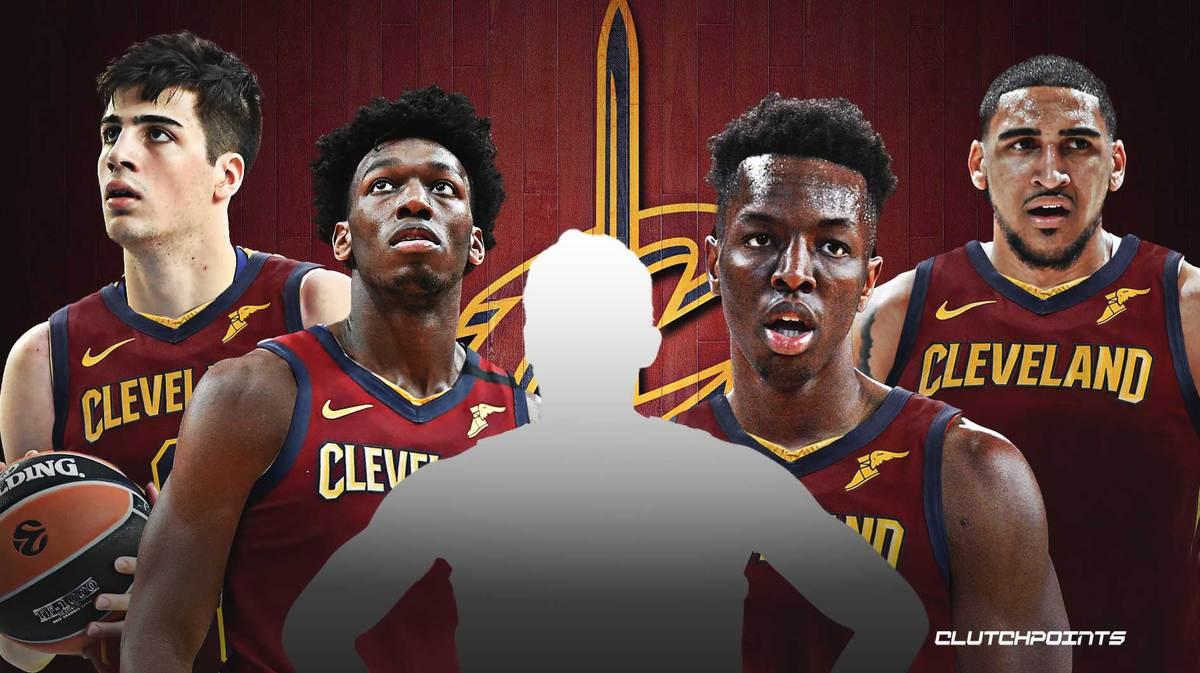 Though they were tied for the highest odds of winning the No. 1 overall pick (14 percent), the Cleveland Cavaliers wound up with the 5th overall selection in the 2020 NBA Draft. While there is no clear-cut favorite, there are several talented prospects at the top of this class. In this piece, we’ll take a look at five options the Cavs should consider with their new asset.

Where do the Cavs stand right now, and what are their goals in this draft?

Cleveland finished the 2019-20 regular season with a disappointing 19-46 overall record, which was the worst mark in the Eastern Conference. Clearly, there is room for improvement in the coming season.

The Cavs have selected backcourt players in the first round of the last two drafts, including Darius Garland, Collin Sexton and Kevin Porter Jr. This would seem to indicate that the team doesn’t need help in this area. And furthermore, the young group has meshed well in a relatively short period of time.

This leads us to the frontcourt. Tristan Thompson, the longest-tenured member of the team, is set to become an unrestricted free agent. Meanwhile, Andre Drummond is expected to pick up his $28.75 million player option, but that’s only giving Cleveland one more year of his service. There have been reports indicating that Drummond could be interested in a long-term extension, but nothing has been set in stone yet.

For these reasons, it’s rational to think that the Cavs could be interested in a frontcourt player for the future.

Picking at No. 5 is not ideal, but it’s still a high enough selection to garner interest from opposing teams that might be looking to move up in the picking order.

This option seems unlikely for the Cavs, but it certainly isn’t off the table. Consider a package that includes this year’s No. 5 pick, along with one or more of the talented young players on the roster. Might there be a decent return on such an offer? Would Cleveland be interested in dealing? Oh, and what if the Cavs are looking to move up in the picking order themselves? Would they find a dancing partner?

Coming in hot at No. 4 on our list of options for the Cavs in this year’s draft is Deni Avdija, a 6-foot-7 Israeli guard/forward who made a big name for himself playing for Maccabi Tel Aviv.

If the Cavs want to stay close to home with their pick, they should take a close look at Dayton Flyers standout Obi Toppin.

At 6-foot-9 and 220 pounds, Toppin has explosive power, but he also has a clean stroke from the perimeter. His rim-rocking dunks and gritty work in the paint would bring a certain level of excitement to a roster that is continuing to rebuild in the wake of LeBron James’ second departure.

For his outstanding play at Dayton in the 2020 season, Toppin earned National College Player of the Year honors from several media outlets. Impressively, he averaged 20 points, 7.5 rebounds and 1.2 blocks per game shooting 63.3 percent from the field in his final year with the Flyers. He also knocked down 40 percent of his 82 attempts from the 3-point line.

Some experts feel that Toppin is the best fit for the Cavs, and he may be. But will he be available at No. 5 overall when the 2020 NBA Draft goes down?

Okongwu was a four-year starter at Chino Hills High School in California, where he played alongside Lonzo and LaMelo Ball. As a freshman, his team claimed a state championship, leading him to national recognition. To many, he is viewed as one of the best defensive players in this draft.

At 6-foot-9 and 245 pounds, Okongwu has good size for the forward position. His length allows him to switch to several different positions in defense, but he’s also highly-productive on the offensive end of the floor.

The Cavs already have Kevi Love, Tristan Thompson and Andre Drummond in the paint, but Okongwu could be a solid addition for the future.

For good reason, most NBA scouts are labeling Wiseman as the best big man in this class. The odds of him falling to the Cavs at No. 5 are slim, but we’re still listing the former Memphis Tigers standout as our best option for the team.

Wiseman was originally projected to be the clear-cut No. 1 favorite in this year’s draft, but a legal issue at Memphis limited the amount of games he appeared in.

Though his collegiate sample size is small, Wiseman is still viewed as one of the top prospects in this class. He’s a very large human at 7-foot-1, but he’s impressively quick in transition. He’s also extremely active on the glass, but some experts are looking for him to develop his outside shot a bit more.

It’s not entirely clear which way the Cavs are leaning in the 2020 NBA Draft, but the team certainly has several interesting options at their disposal. Let’s see which route they choose to take.