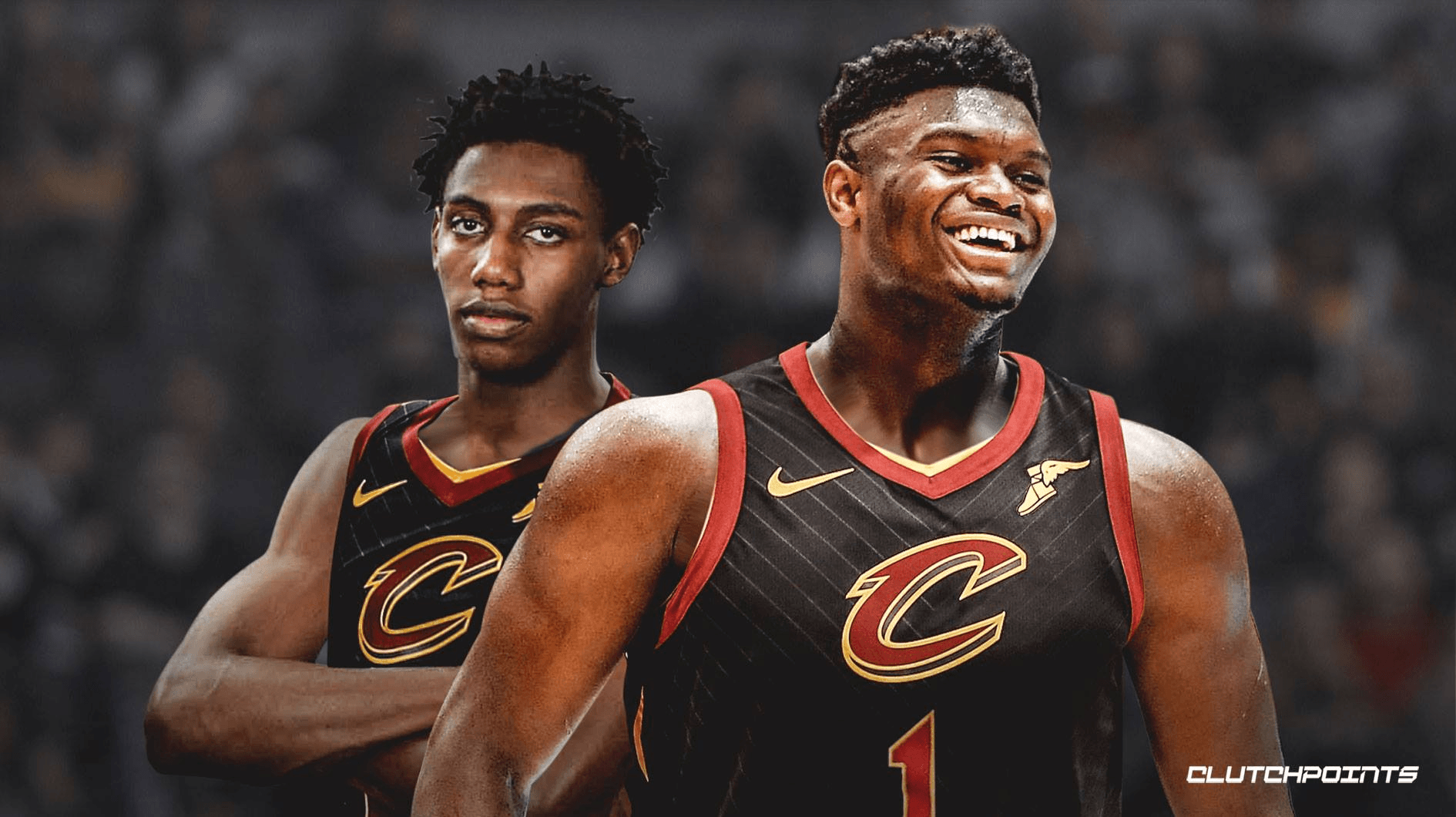 With 25 games remaining in the 2018-2019 season, the Cleveland Cavaliers currently have the third-worst record in the NBA. This gives them a 14% chance at landing the first overall pick. If they are lucky enough to win the lottery, it would be the fifth time in the last 16 years.

Cleveland won three of the four lotteries held from 2011-2014, and they only lost in 2012 because they won a coin toss with the New Orleans Hornets. They will need  Nick Gilbert’s bow-tie luck to return in order to jumpstart their rebuild in June. If the Cavs are picking first overall, the choice is obvious, but the team must have contingency plans in place. Here are the five best draft prospects for the Cavaliers to target.

Gonzaga’s Hachimura is a very rare player, not because of his skillset, but because of his background. He is from Japan, and the NBA hardly ever sees legitimate Japanese prospects. However, Hachimura has certainly defied the odds to become one of the top players in this year’s draft class. He is 6’8 230lbs, and is a smooth athlete. He’s a bit of a tweener between the small and power forward positions, but having a true position is becoming less and less important in the NBA. If you can play well, you’ll get time.

Hachimura is the one of only two non-freshman on this list, and is the only junior. He is the oldest prospect at 21, which can be seen as a disadvantage. But Hachimura has improved in each of his three seasons in college, which bodes well for his professional development.

He is a capable passer and a willing defender, although he certainly needs work in those areas. With the ball in his hands, he is a very good scorer, able to drive to the basket with a variety of moves and a tight handle. He has a beautiful mid-range game, which would ideally be marginalized in favor of more three-point attempts; he is shooting 46% from deep this season, but on just one attempt per game.

Hachimura may not have the immense potential of other players on this list, but teams can never have enough good, versatile wings, and that’s what he projects to be.

The third wheel of Duke’s incredible freshman class behind Barrett and Williamson, Reddish started the season off slowly, but has settled into a rhythm as of late. On paper, his stats evoke mixed emotions; 14.0 points, 3.3 rebounds, 2.1 assists, 2.0 steals in 27.8 minutes per game, while shooting 41% from the field and 35% from beyond the arc. Reddish’s lack of efficiency should give teams pause, but it shouldn’t prevent him from being a top prospect. Over his last five games, he’s knocked down 20 of his 51 attempts from deep, or 39%. Still not elite, but better.

Like Hachimura, Reddish may never be the focal point of a good team, but he should be at the very least a solid 3-and-D wing. He already has experience being a complimentary player, so adjusting to that role in the NBA should not be an issue. Improving his catch-and-shoot ability should be Reddish’s primary focus before the draft, as two-thirds of his shots have been triples. If Reddish is coached well, he could become a similar player to Klay Thompson or Nicolas Batum, and that’s a player would be instrumental to a championship contender.

The Cavs just drafted a point guard eighth overall in 2018, so why would Morant be under consideration? Well, Collin Sexton’s performance shouldn’t lead Cleveland to pass on Morant even though the two play the same position. Sexton is improving, and has played much better recently, but he has major flaws that he hasn’t shown much progress in fixing. His biggest issue is his lack of playmaking ability. He plays 30 minutes per game and averages just 2.8 assists, and has only reached five or more assists 16 times in 57 games.

Morant, a sophomore, is averaging 23.9 points, 5.4 rebounds, and 2.0 steals per game, along with an extremely impressive 10.2 assists. He is a good slasher and en excellent playmaker. He is also a solid defender, something that Sexton was supposed to be but has mostly failed to deliver on. Morant is a skinny 6’3″ 175lbs, but on an NBA training regimen, his size shouldn’t be an issue for very long. He will need to improve his three-point shooting, as he is knocking down an average 33% of his triples.

Morant has the potential to be an All-Star point guard, and will immediately be a very good distributor who would mesh well with the Cavs’ other players. Whether Sexton moves to shooting guard or leads the second unit, Morant would be an upgrade at point guard.

Like Reddish, Barrett’s stock suffers from not being the leader of the Blue Devils. Still, Barrett is a very intriguing prospect, a dynamic scorer in the mold of Andrew Wiggins. Barrett is not the freakish athlete that Wiggins is, but he is a more well-rounded player, in spite of his rawness. He averages 22.7 points, 7.2 rebounds, and 3.7 assists while primarily playing off of Williamson. Barrett can knock down three-pointers at a solid rate, as he’s hitting 34% of his attempts on the season and has gone 10-18 over the last three games.

Barrett is rather inconsistent at this point and isn’t a great defender, but his potential is worthy of a top pick. He is a prospect that a team can build around, and that’s what the Cavaliers are looking for right now.

Williamson is the most hyped prospect in years, possibly since LeBron James. While the comparisons to The King may be unfair, Williamson is certainly deserving of all the attention. In a draft containing each prospect of the past decade, Williamson would be one of the top three picks, along with Ben Simmons and Anthony Davis.

Williamson stands 6’7″ and is listed at 285lbs, although he is probably closer to 300lbs. Even at his immense size, he moves like a shooting guard. He combines ridiculous athleticism and quickness with terrifying power, and has dominated college basketball because of his natural traits.

He is averaging 22.0 points, 9.3 rebounds, 2.3 assists, 2.3 steals, and 2.0 blocks per game. His field goal percentage is a fantastic 68%. He makes his living in the paint, but has a developing three-point shot, as evidenced by his 30% clip on two attempts per game. If Williamson can become even an average shooter from downtown, he will be a star.

He isn’t the point-forward that Ben Simmons is, but Williamson is of the same breed. He is far more athletic than someone his size should be, and he’s also pretty good at basketball. He is a true franchise player, and the Cavaliers should count their blessings every day if they are able to land Williamson after losing LeBron James. He doesn’t have a true position, but that doesn’t matter. His position will All-Star.

Zion Williamson is far and away the best prospect, but there are other very good players in this draft class. Some may be disappointed that the Cavs weren’t able to contend for a playoff spot, but the team adding a great rookie for nest season should make the disappointment disappear.