4 Cavs takeaways after first three games of the season 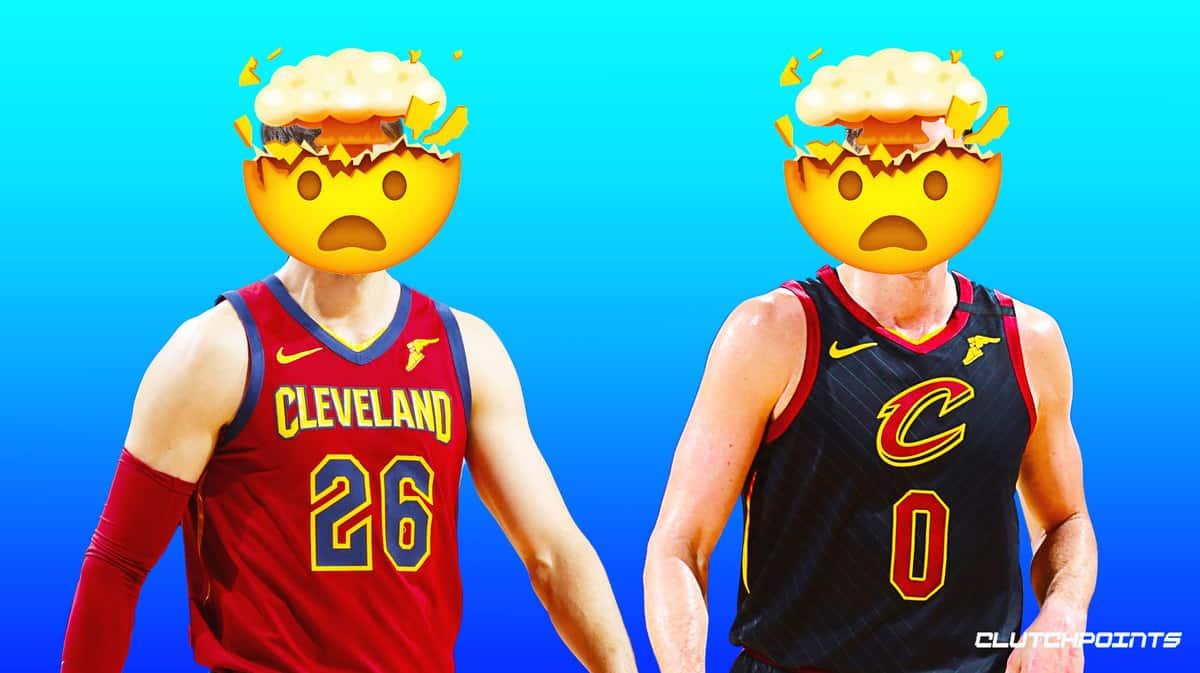 The Cleveland Cavaliers got off to a slow start to the 2021-22 season with a 1-2 record. They lost their opening game against the Memphis Grizzlies on a 132-121 defeat followed by another loss to the Charlotte Hornets on a 123-112 outcome. On Saturday night, the team managed to bounce back on their third outing as they ran away with a 101-95 victory over the Atlanta Hawks.

Head coach J.B. Bickerstaff and his men have shown promise early on but they still have to fix and learn from their errors on the court. Hopefully, their most recent win over the Hawks will give them much-needed confidence in order to win more games moving forward.

Here are four Cavs takeaways from the Cavaliers’ first three games of the season:

4. The Cavs got a rising star in Evan Mobley.

Certainly enough, finishing the previous season with one of the worst records in the league would eventually put the team in a favorable position in the 2021 NBA Draft. The Cavaliers decided to use the third overall pick to select USC big man Evan Mobley and the highly-touted prospect has been showing glimpses of his potential early on.

In his first three games, the 20-year-old is currently averaging 15.7 points, 8.3 rebounds, and 3.0 assists in 35.3 minutes of action. Despite his numbers, the rookie still has to improve his shooting touch as he is currently tallying 25% from beyond the arc.

Nonetheless, Mobley still offers a new dimension to the Cavs’ roster with his length and athleticism, especially inside the paint. If he gets to work on his strengths and improve on his weaknesses then he will surely be hard to stop for the Cavs as his career progresses in the big league.

3. Jarrett Allen is proving that he deserves the contract extension that he recently signed.

Midway through last season, the Cavaliers landed center Jarrett Allen from the Brooklyn Nets through a four-team trade. He managed to perform for his new team and eventually agreed to a five-year, $100 million contract to serve as one of Cleveland’s franchise cornerstones for the future.

Through the first three outings, the 23-year-old has been averaging 15.7 points, 7.3 rebounds, and 1.7 steals for the Cavaliers. Together with Mobley, Allen is providing a solid inside presence that the team has been missing for the past few seasons.

His numbers can still improve but his current level of production is already showing positive signs that the big man can serve as a reliable contributor for the team moving forward. Hopefully, Allen can continue to do well on the court in order to repay the huge trust that the front office has shown him with the lucrative contract extension that he recently received.

2. The trade to acquire Ricky Rubio has been paying off so far.

Back in August, the Cavaliers sent multiple assets to the Minnesota Timberwolves in exchange for veteran guard Ricky Rubio. In his first three games with the team, the Spanish playmaker has been providing valuable contributions with averages of 16.7 points, 4.0 rebounds, and 9.3 assists in 29.3 minutes.

Perhaps the biggest contribution from Rubio is his unselfishness as he is willing to make plays for his teammates and set them up to score baskets. Additionally, his arrival also fills a void in the team’s roster as they have been missing an experienced vet who can lead both on and off the court, especially with the youth of their players. If he can remain consistent with his production then Cleveland will surely gain a lot and put them in a better position to win more games moving forward.

1. The Cavaliers must improve their defensive efforts in the coming games.

Even though the Cavaliers improved on their offensive attack, their defensive capabilities remain to be a work in progress thus far. In their opening game, they allowed the Grizzlies to score a whopping 132 points while shooting 53% from the field and 42.4% from beyond the arc against them.

In the following game, the Hornets also capitalized on the Cavs’ subpar defense as they produced 123 points on 52.7% shooting from the field and 40.6% from downtown. After two dismal defensive performances, the team managed to bounce back as they contained the Hawks and held them to a low shooting percentage to win their first game of the season.

With their agile wingmen and tall front liners, the Cavs surely have the capability to do better on the defensive end. Luckily for them, all is not yet lost as the season is still young and they can continue to work on their lapses and improve as a unit moving forward. If they manage to pick it up and make it work on both ends of the floor then it will surely help the team mature faster and win more games as their campaign progresses.