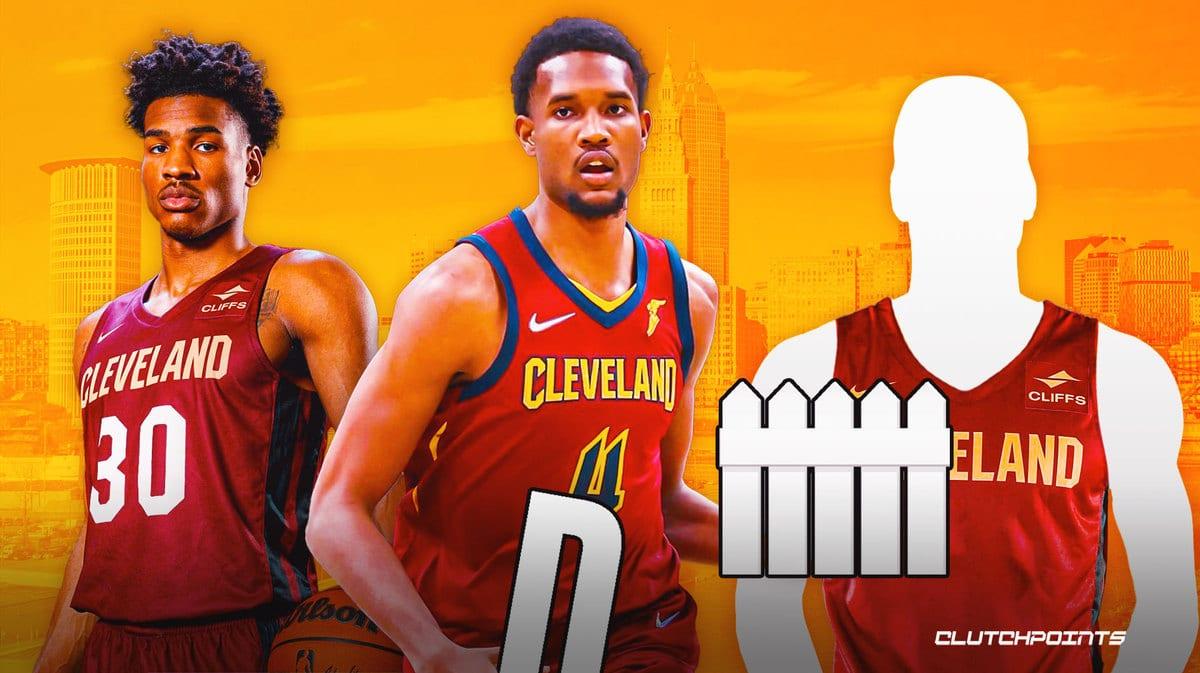 The Cleveland Cavaliers are in an exciting place as a franchise. The team exceeded expectations last year by going 44-38 and punching their tickets to the postseason. The youthful roster has plenty to build off and should be excited about the future. The franchise had a relatively quiet offseason but still added some pieces to increase optimism.

The Cavs signed Ricky Rubio to a three-year deal worth $18.4 million to return to the Cavs as their biggest free agent move. They also added Robin Lopez to a one-year deal and he is expected to rotate in as a backup center. In the draft, Cleveland added Kansas standout Ochai Agbaji as well as adding Isaiah Mobley on a two-way contract to join his brother in the Cavs organization.

While the team certainly impressed last year, the slates will be wiped clean this season. The Cavs will be forced to start from scratch and search for new success. Here are three early predictions for the Cavs in the 2022-23 season:

Darius Garland has taken some massive strides in his game in a short amount of time. The 22-year-old looks the part of a franchise cornerstone and has proven this in his play. Garland set career-highs across the board last season averaging 21.7 points, 8.6 assists, 3.3 rebounds, and 1.3 steals. He clearly differentiated himself as having more upside than Collin Sexton and seemed to flourish on the additional ball-handling opportunities. While you never wish to see injuries, Garland certainly capitalized on the opportunity as the clear lead guard following Sexton’s ACL tear.

The NBA has clearly noticed the strong play of Darius Garland and this should be expected to continue. Look for the Cavs’ guard to prove that last season was no fluke and have a similar impact this year. The sky is the limit for the young guard as he is already ahead of his expected developmental curve. The balance he strikes as a shot creator and playmaker is extremely impressive. Expect him to take another step forward this season and be put in the conversation with some of the best floor generals across the NBA.

There was a surprising lack of buzz surrounding Ochai Agbaji coming out of the draft. The Kansas star has one of the most accomplished college resumes in NCAA basketball let alone the draft class. The 22-year-old has been named the Most Outstanding Player of the Men’s Final Four, Big 12 Player of the Year, a Consensus All-American, and Most Outstanding Player at the Big 12 Tournament among other things. Agbaji had his best year as a senior where he averaged 18.8 points, 5.1 rebounds, and 1.3 assists. He also shot an impressive 40.7% on three-pointers.

While making the NBA leap is difficult for all rookies, Ochai Agbaji has one of the more NBA-ready styles of play. He shot an impressive 45.3% on catch-and-shoot opportunities in the halfcourt and is capable of getting red hot. Expect him to make an immediate impact in the rotation due to his shooting ability. While more could be added to his plate down the line, he should be an effective three-point shooter right away. Creating some plays to free him up for some perimeter shots would be beneficial to Agbaji and the Cavs as a whole.

While Scottie Barnes may have taken home the Rookie of the Year Award, this should not take away from the success Evan Mobley had in his first season. The 21-year-old averaged 15 points, 8.3 rebounds, 2.5 assists, and 1.7 blocks per game in his lone NBA season. He excelled in the Cavs’ supersized lineups which created nightmares to match up with. Mobley established himself as a key building block of the team moving forward due to his effectiveness.

All of these pros playing pickup ball & hooping against each other is how they get better. Been going on for decades but it's cool to get a birds eye view of it with social media. How can u not get better by guarding Kevin Durant? Evan Mobley is going to be even better next year. pic.twitter.com/XyjluDPjDe

He had some solid flashes on the offensive end but defensively is where Mobley really shines. He utilizes his 6’11” frame and 7’4″ wingspan to swallow up opponents and has quick and active hands. The 1.7 blocks and 0.8 steals per game do not do justice to the amount of impact he had on this side of the ball. His versatility to serve as a rim protector while being capable of guarding smaller players on the perimeter is rare to see. Evan Mobley does so at such a high level and deserves more recognition for it. The USC product is a special talent on this side of the ball and the Cavs have done an excellent job allowing him to shine. Expect the NBA to come around on this and for Mobley to receive recognition on the All-Defensive team next season.