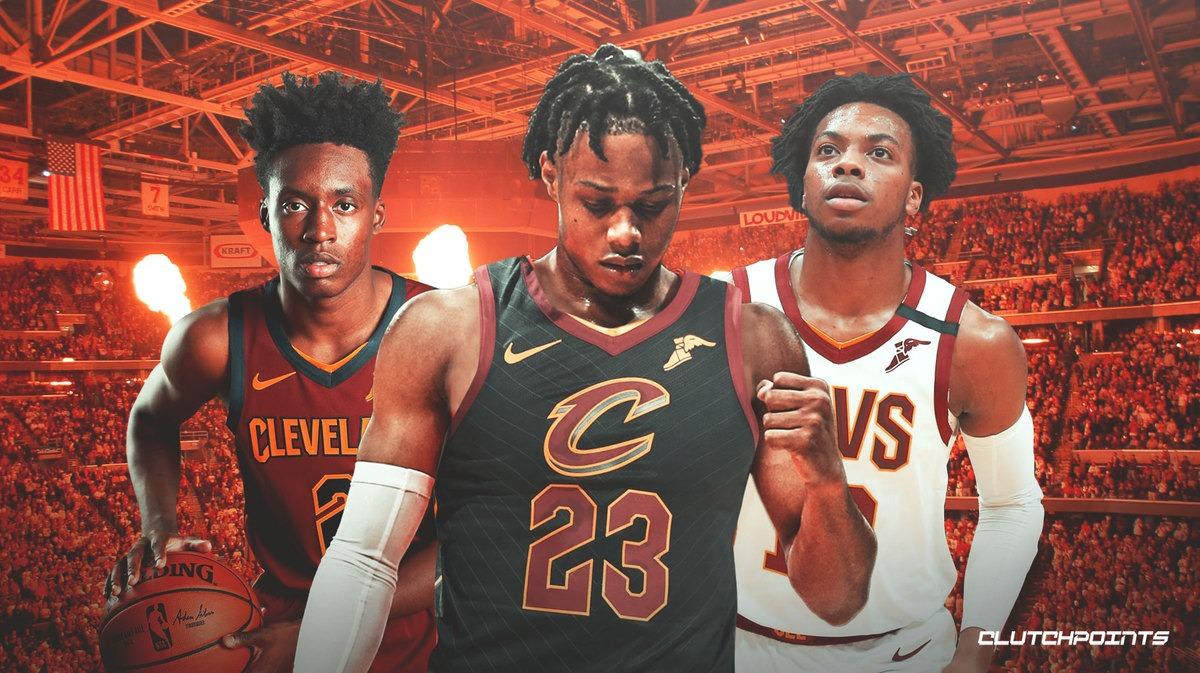 The Cleveland Cavaliers tipped off the 2020-2021 NBA regular season with a 121-114 victory over the Charlotte Hornets. It was a great return to the court for a team that hadn’t played since March, and even missing some key pieces, the group showed some real promise. It’s important to remember that the Hornets are one of the few teams who might actually be worse than the Cavs, but this game still means more than the preseason did. Here are three takeaways from Wednesday night’s win.

3. The team will play hard for J.B. Bickerstaff

Effort has been an issue with this team over the past few seasons, but in Bickerstaff’s limited run as head coach last year, the Cavs played hard under him. That was certainly the case against Charlotte, as the Cavs got out to a 21-point halftime lead and played fast all night long. On most nights, there will be a fairly significant difference in talent between Cleveland and the opponent, and that’s fine.

What’s unacceptable are the players not trying their best and working hard. Unless something unexpected happens in terms of player development, the Cavs won’t be competing for a playoff spot this season. As long as they continue to play hard, that’s perfectly fine.

Okoro continued his strong play from the preseason, finishing with 11 points on 80% shooting, five assists, and three rebounds. His offensive role was exactly what it should have been; a third or fourth option who helped with ball movement and scored in transition. The team put up 20 assists in the first half and finished with 34, thanks in part to Okoro.

He hit one of his two three-point attempts and played great defense all night. Both Terry Rozier and Gordon Hayward had big nights, but no one else on the Hornets was a factor offensively, and Okoro was a big reason why. Not all of his outings will go as smoothly as his first NBA game (and first NBA start), but given his role and concerns coming out of college, it’s hard to ask for a better debut for the 19-year-old rookie.

The Darius Garland-Collin Sexton backcourt had more than its fair share of struggles last season, and there are still legitimate questions about whether or not the duo is sustainable long-term. One game is hardly enough to decide one way or another, but this was probably the best Garland and Sexton have looked together. Both played decent defense (LaMelo Ball scored zero points, for example) and were great all night offensively.

Garland looked much quicker and more confident than last season, and finished with 22 points, one shy of his career-high. He shot 7/13 from the field, nailing four of his eight three-point attempts. He also added six rebounds, six assists, and nine potential assists. He made a plethora of impressive passes, whether they turned into shot attempts or not. Garland’s floor vision and feel for the game was evident at times last year, and now as the game begins to slow down for him, he’ll be able to show it off more.

Sexton had a blistering first half, and while he tailed off a bit in the second, he still finished with 27 points on 9/16 shooting, including 3/4 from beyond the arc. He made five assists and seven potential assists, both of which were higher than his marks from last season. An All-Star selection is a realistic goal for Sexton, and games like this are how he’s going to get there. He can score about as well as anyone in the league, but playmaking has been a major weakness over his first two seasons.

Again, it’s only one game, but he looked improved in that area. He doesn’t have to be a 10 assist per night player. He doesn’t even have to lead the team in assists; that’s what Garland, a more prototypical point guard, is for. But five per night given how much he touches the ball is perfectly fine, and hopefully he will continue to put up numbers close to that.

Perhaps the duo will eventually be split up, either by moving one to the bench or trading him. But for now, the Cavs will give Garland and Sexton every opportunity to show they can coexist long-term, and that would be the ideal scenario. The way they played against Charlotte may be sustainable, or it may not. But whatever the case, it was very encouraging.

Next up is a battle with the Detroit Pistons, who boast a bigger backcourt than the Hornets. That type of matchup is the biggest concern with the Garland/Sexton duo, and while a good performance against Detroit won’t be the best gauge in the world, it will be a step in the right direction.