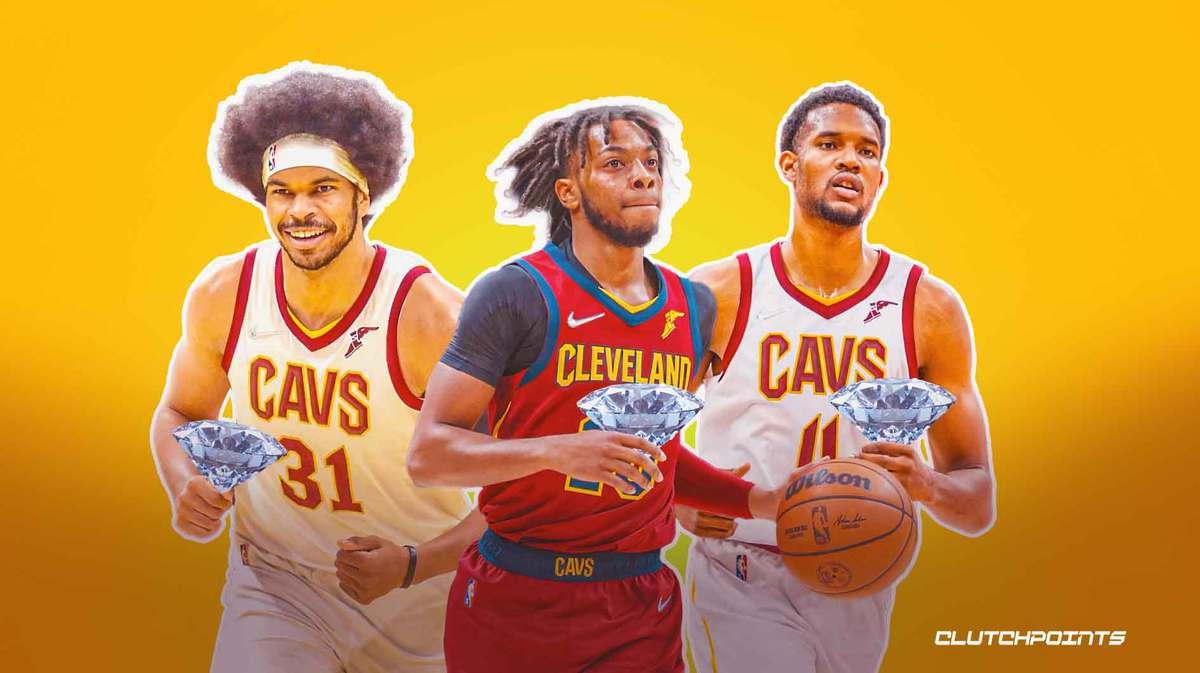 The Cleveland Cavaliers just took down Jayson Tatum and the Boston Celtics in a 91-89 come-from-behind victory on Saturday night. Cleveland is now 9-5 on the season and is off to its best start since the 2016-17 season. It’s safe to say nobody really saw this Cavaliers resurgence coming. But with the way they have started, they are quickly becoming one of the feel-good teams in the NBA.

Cleveland has won six of its last seven games. Majority of them came against teams that made the playoffs last year. There is no reason to believe that the Cavaliers’ hot start is a fluke. This young team is growing right before our very eyes. They have been playing with a lot more confidence, grit, and a sense of togetherness — all positive ingredients of a team looking to break out. With that said, here are three reasons why the Cavs’ early season success is for real. 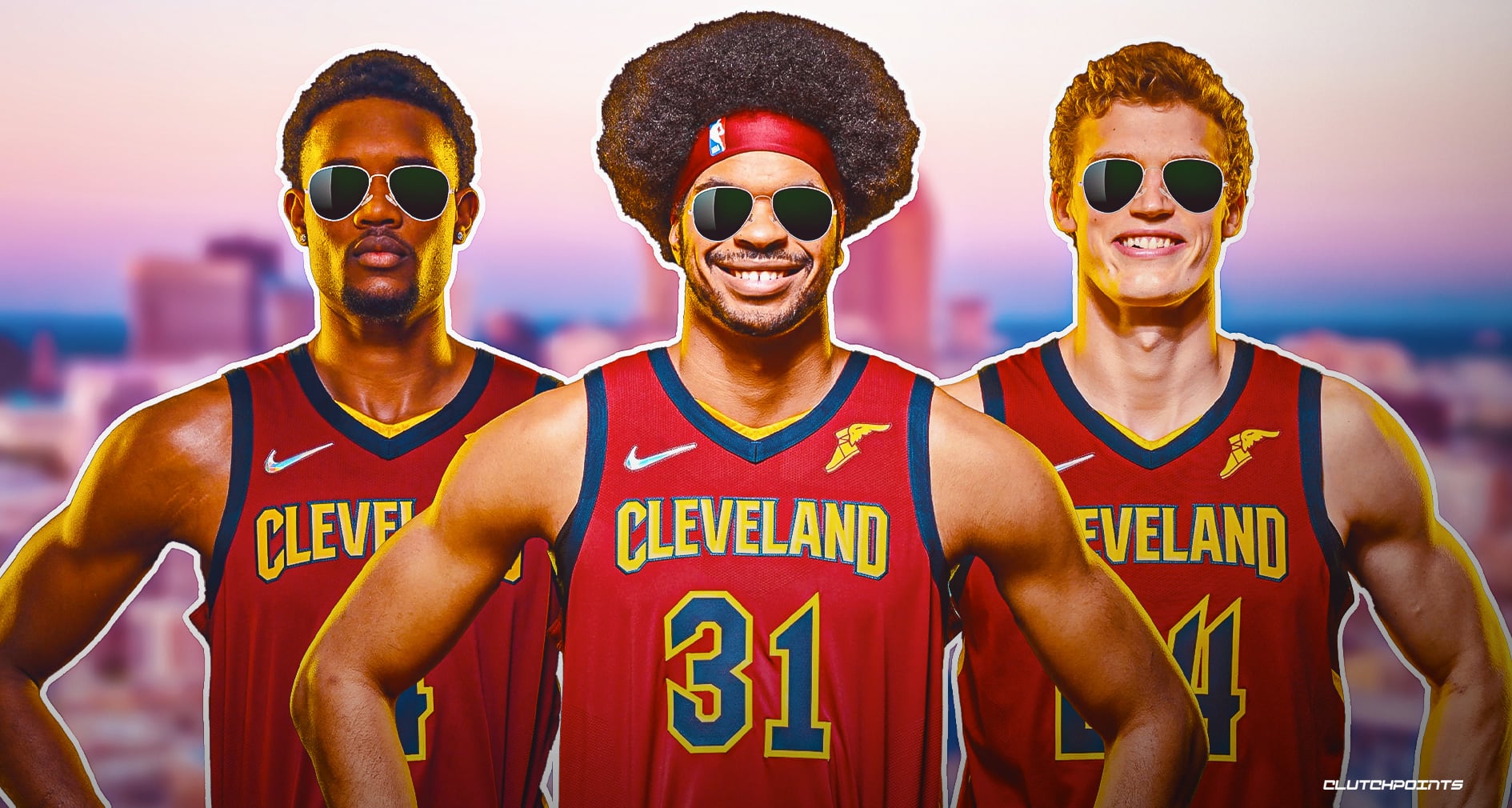 Like most young teams, Cleveland has lacked an identity over the last three years. They are slowly establishing that character and it is mostly concentrated on the defensive side of the floor. Per NBA.com, the Cavs are no. 5 in defensive rating through the first three weeks of the 2021-22 season. This is an amazing development as they finished dead last in that department across the Association just two years ago and 25th in 2020-21.

The Cavaliers are also 2nd in the NBA in points allowed per game and first in opponent’s free throws per game, which means they are playing with discipline on that end of the floor. They also rank in the top 12 in opponent’s field goal percentage, opponent’s 3-point percentange, and opponent’s turnovers per game.

Their recently-concluded win over the Celtics are a testament to their growth on the defensive end of the floor. The Cavaliers relied heavily on their defense on a night when their offense wasn’t humming. They shot just 38.3 percent from the field and 26.3 percent from three on Saturday. But they held the Celtics to just 89 points and forced them to commit 20 turnovers. If this keeps up, there is a good chance this Cavs team continues to surprise the league.

Per ESPN, the Cavs have the 6th strongest schedule across the league. You’d think that for a young and developing team like Cleveland, they’d be near the bottom of the standings again with the quality of teams they have faced so far. But they are 9-5 and hold the 5th best record in the East. This is a testament that their early season run isn’t happening by accident.

Winners of six of their last seven, Cleveland has beaten the Celtics, the New York Knicks, the Charlotte Hornets, and the Portland Trail Blazers, teams that are supposedly better than them, throughout this run. Their only loss was a 3-point defeat to the no. 1 team in the East, the Washington Wizards. They also had wins over the Atlanta Hawks, Denver Nuggets, and L.A. Clippers — teams that made the conference finals the last couple of years.

3. Evan Mobley is a stud 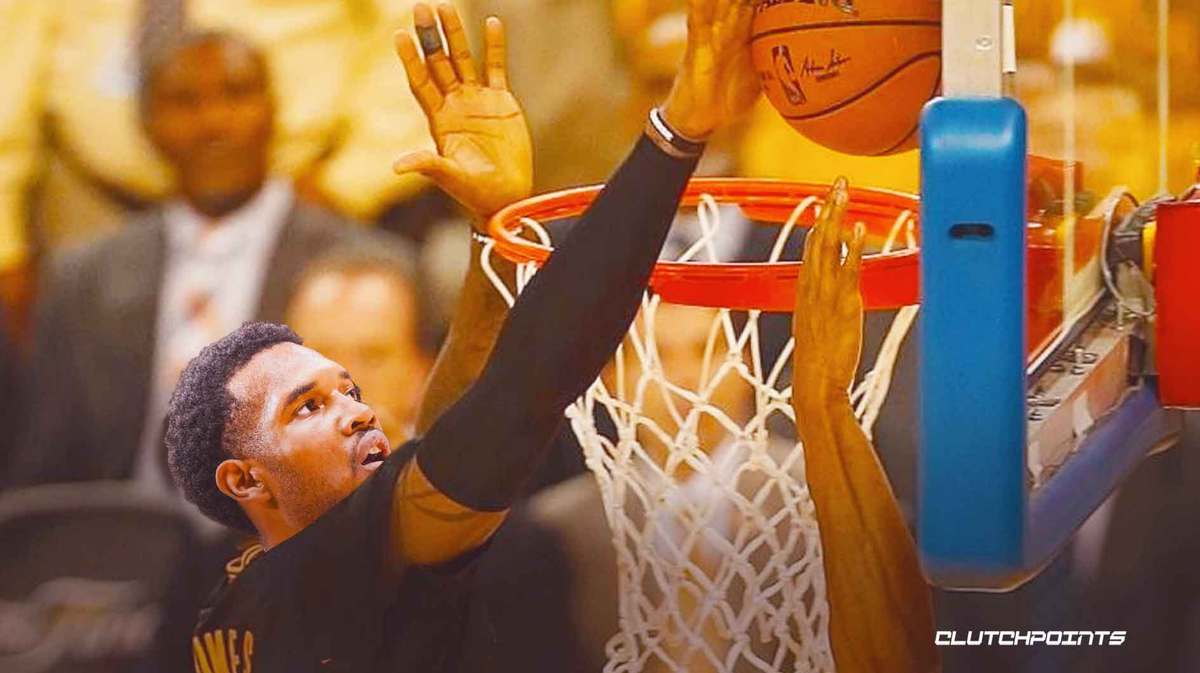 I don’t think this is a secret anymore at this point. Evan Mobley is a stud. The Cavaliers have landed themselves a gem and a franchise cornerstone when they took the USC star with the 3rd overall pick in the 2021 NBA draft.

Many draft experts and analysts believe Mobley would take time to develop and adapt to the more physical NBA game. And sure, the lanky 7-footer may still be getting pushed around. But the 20-year old is showing with every passing game that, not only does he already belong, but he is going to thrive and standout this early into his career. He has been a huge reason why Cleveland has made its leap on the defensive side of the floor.

Mobley overtook Toronto Raptors rookie Scottie Barnes atop the NBA’s latest Kia Rookie Ladder this past week and he will likely keep that spot, especially after his impressive outing versus the Celtics. The San Diego, California native finished with a tasty line of 19 points, nine rebounds, two steals, and three blocks on 8-of-13 shooting. But more than the numbers, Mobley made things happen when it counted the most.

He had two timely stops on Celtics star Jayson Tatum down the stretch, one being this amazing chase down that was initially ruled a goaltend, but eventually got overturned into a clean swat.

Evan Mobley comes up with a HUGE block 😤 pic.twitter.com/ZIMxNA9nNd

On another crucial possession, he made a great contest — a stat he leads the ENTIRE league in at 14.9 contested shots per game — on Tatum that forced an airball. Mobley also made a clutch bucket with under two minutes remaining that tied the game.

Mobley should only get better as he gains more confidence and gets more reps as the season goes. Nobody knows just yet how high this young man can go. But whatever that ceiling is (if he has one), he will take the Cavs there with him.