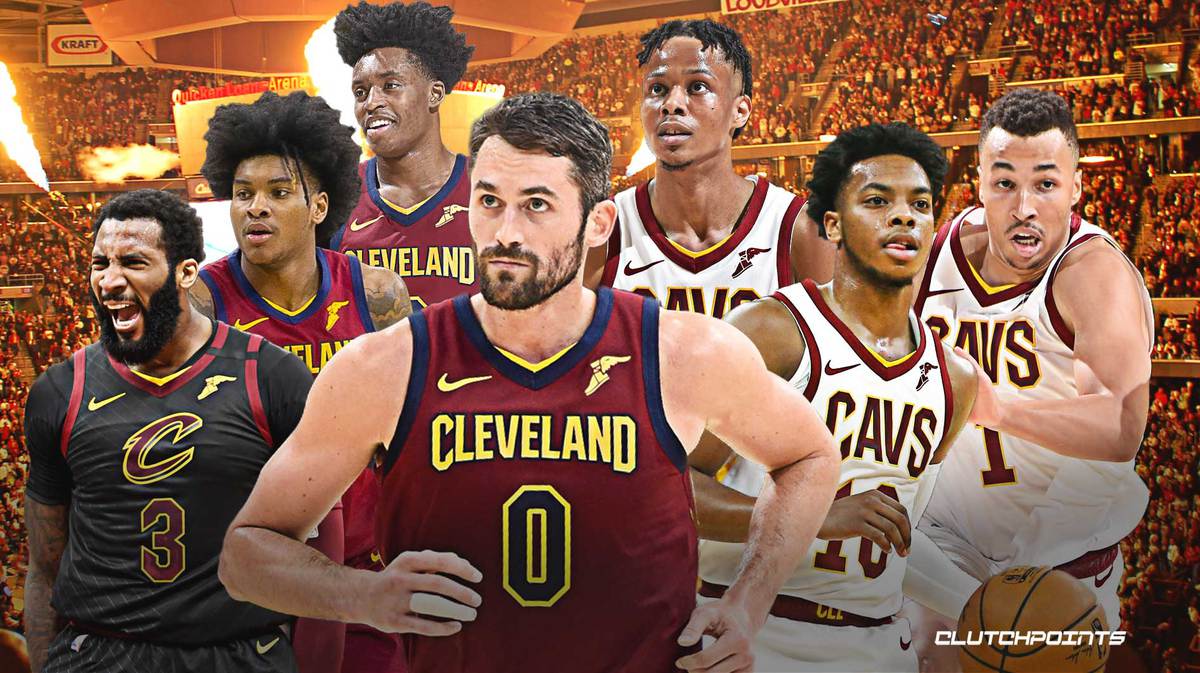 The Cleveland Cavaliers enter the 2020-2021 NBA season with lots of question marks about the team’s future, along with some talented young players who are eager to prove themselves. The rebuild is still in full effect, but it’s time to start showing results. Here are three goals the Cavs should shoot for this season.

The Cavs will need to add capital through any means they can, and they’ve done a pretty good job of that throughout the rebuild. They cannot afford to let up, however, and there will be opportunities to continue accumulating assets.

Both Andre Drummond and Dante Exum are veterans on expiring contracts who can help a playoff team on the court this season, and also provide a significant amount of cap relief next offseason. Drummond has Defensive Player of the Year aspirations, and Exum has always been a promising player whose career has been derailed by injuries. Exum’s deal is worth $9.6 million this season, and Drummond’s is worth a massive $28.8 million. That could be used to absorb bad contracts from a team (or a few teams) in exchange for valuable future picks, or perhaps even promising young players to add to Cleveland’s core.

It would be a huge surprise if Drummond is not traded, not to mention a gigantic missed oppurtunity. There is zero young talent in the frontcourt right now (outside of Dean Wade and Thon Maker, neither of whom are locks to make the team), so maybe someone who fits that description will become available.

With the talent on the roster this year (don’t forget Kevin Love is still there), 25 games is a good goal to shoot for, which would bump them up to a .347 winning percentage in a 72-game season. It may be in the best interest of the organization to land another top-five pick, especially in a 2021 class that is expected to be one of the deepest in recent memory, but the players are never the ones intentionally tanking. It may still be a collection of talent with no real direction, but that talent is evident, and it should be enough to get to 25 wins.

The season outlook could change at the trade deadline, especially if Drummond has the season he’s expecting of himself and is dealt. That would leave a gaping hole at center that JaVale McGee would be unable to fill effectively. The same goes for Exum, who has looked excellent this preseason, Remember, ability has never been the issue with him, but availability has been. If he can stay healthy, he could fetch a high price from a contender looking to bolster its bench. But those bridges should be crossed when the team gets to them

For now, 25 wins is an attainable goal for the Cavs, and perhaps they can get even higher.

The group of Collin Sexton, Darius Garland, Kevin Porter Jr., and Isaac Okoro is the key to Cleveland’s rebuild. Sexton has a chance to make an All-Star leap this season, but the rest of the players are unproven. Garland had a rough rookie season due to the circumstances he entered the league with, and he has had his ups and downs this preseason. Porter’s legal troubles this offseason have prevented him from playing in the preseason, and he also missed valuable time in training camp. Okoro has impressed through three preseason games, but he’s still a 19-year-old rookie who will often play like it.

Cleveland’s priority this season must be to place these four players in the best possible position for them to succeed. It’s unlikely that all four will be with this team as legitimate long-term pieces, and it’s important to determine which ones to continue to build around and how they want the roster to be shaped moving forward. If that means keeping them on the floor for long stretches while they struggle and the price is a loss, then so be it. The Cavs have to see what they have and what they’ll need. They can’t do that without letting the young players play, make mistakes, and learn from them.

There are older veterans on this team, such as Drummond and Love, but as bad as the Eastern Conference is, a playoff push is still unlikely unless one or more of the aforementioned young guys takes a big step forward. Perhaps that will happen, but they’ll need the chance to show it. 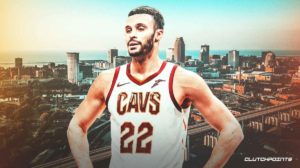