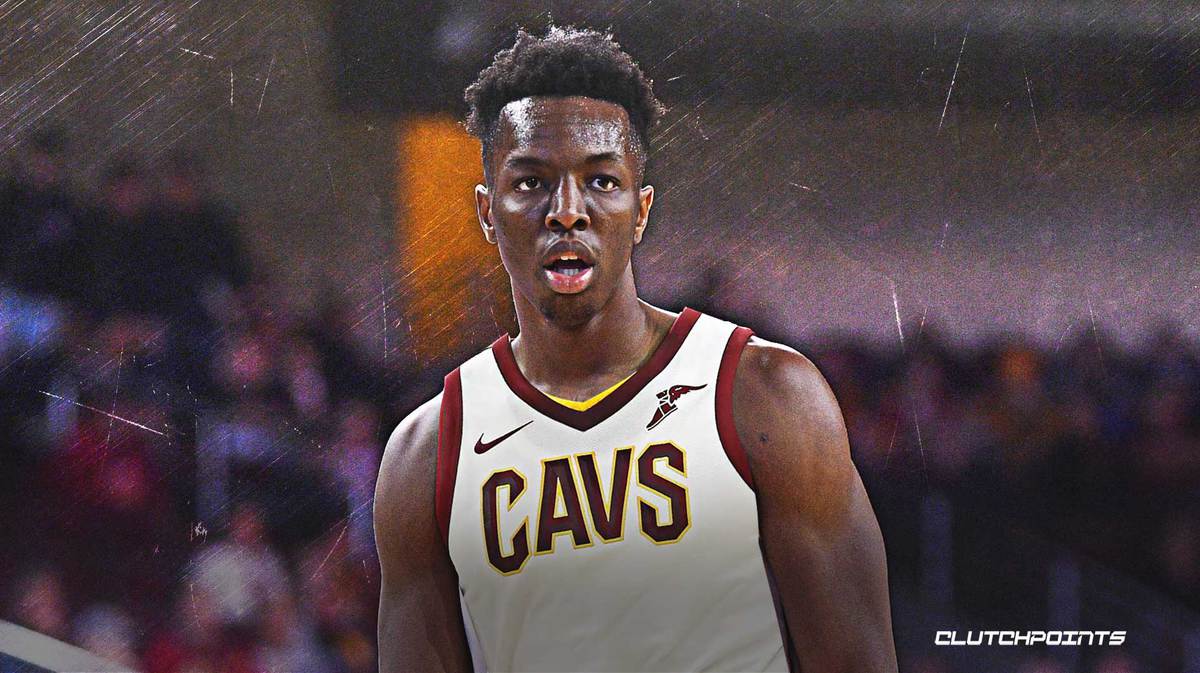 The 2020 NBA Draft is just hours away. Next up in this series of Cavs Draft Profiles is USC big man Onyeka Okongwu, a high school teammate of LaMelo Ball whose game closely resembles current Cavalier Tristan Thompson.

Onyeka Okongwu is a very good defender with the ability to seamlessly switch on pick-and-rolls and defend in the post and on the perimeter. He is quick and agile and his motor runs consistently hot. He averaged 2.7 blocks and 1.2 steals in 30.6 minutes per game, and since he has a 28-game sample size, he holds the title as the 2020 class’s best shot-blocker over James Wiseman. He likely won’t be an elite defender in the pros because of his size, but the ability to guard multiple positions effectively is an extremely valuable trait, and something the Cavs haven’t had in what seems like forever.

Onyeka Okongwu may not be quite as explosive as Wiseman, but he’s still an elite athlete, and has much better lateral agility and short-area quickness than the seven-footer. That’s where his defensive potential comes from; he can’t be exploited by opposing teams on switches, because he has the quickness to stick with guards and wings. He’s a terrific dunker and can sky for rebounds as well. When watching him, it’s easy to forget that he’s 6-9 245 pounds.

Onyeka Okongwu doesn’t have a three-point shot, and his jumper does need quite a bit of work, but he did average over 16 points per game last season and shot over 61% from the field. He’s got a variety of post moves in his arsenal and has a pretty good handle. There is every reason to believe he can develop into a skilled offensive player at some point, and if he can add some floor spacing, he becomes a vastly more valuable player.

Onyeka Okongwu is undersized for the center position and needs to add some mass and lower-body strength in order to bang around in the low post with NBA bigs. Until that happens, he will get bullied by stronger players. This will also affect his ability to score inside and on drives. He will turn 20 in December, so there still is plenty of time for him to get stronger.

Onyeka Okongwu’s shooting form is inconsistent and needs to be refined. There is certainly a place in the NBA for his skillset sans a shooting threat (see Thompson, Tristan and Harrell, Montrezl), but if a team is investing a top-five pick into him, they’ll want him to develop an outside shot. If he doesn’t, he’ll still be a good player. If he does, he can be an All-Star. He’s shown the ability to shoot; it’s just a matter of getting that out of him on a consistent basis.

Onyeka Okongwu is not a black hole on offense, but typically the ball doesn’t get moved around once it goes to him. He does need to tone down his aggressiveness and see his open teammates on the perimeter. It’s something that should come with time and experience, especially since he likely won’t be counted on as a #1 option in the NBA.

Onyeka Okongwu may not have the elite size of Wiseman, but he has a much more versatile skillset. He does many of the same things that Tristan Thompson has done for Cleveland over the past nine years.

Onyeka Okongwu has the height and athleticism advantage over Thompson, and while he will need to add quite a bit of muscle, he could end up having a better career than Thompson, as he clearly has more potential on the offensive end of the court. Thompson never really developed offensively, and to this day relies on putbacks and jump-tosses to score.

Onyeka Okongwu looks like a wing at times when he drives to the basket, and is capable of taking defenders off the dribble. Okongwu would replace much of what Thompson provides the Cavs, and could easily end up as a significant upgrade in certain areas.

There have been rumblings over the past few days that the Cavaliers are trying to land another top-10 pick to select either Okongwu or Isaac Okoro, after getting Deni Avdija or Obi Toppin at #5. The problem is that Onyeka Okongwu may not even be there at five, and the way things are looking, it could even be a surprise if he’s available when Cleveland is on the clock.

In a relatively weak draft class, Okongwu presents a great combination of high ceiling and high floor in an athletic body and a versatile skillset. He may never end up being a top-flight player, but he might be the kind of role player that makes an All-Star game or two as a second or third option. Onyeka Okongwu does a lot of things well, and his athletic gifts have yet to be fully realized. If he’s there at five, the Cavaliers should not risk trying to get him later on.