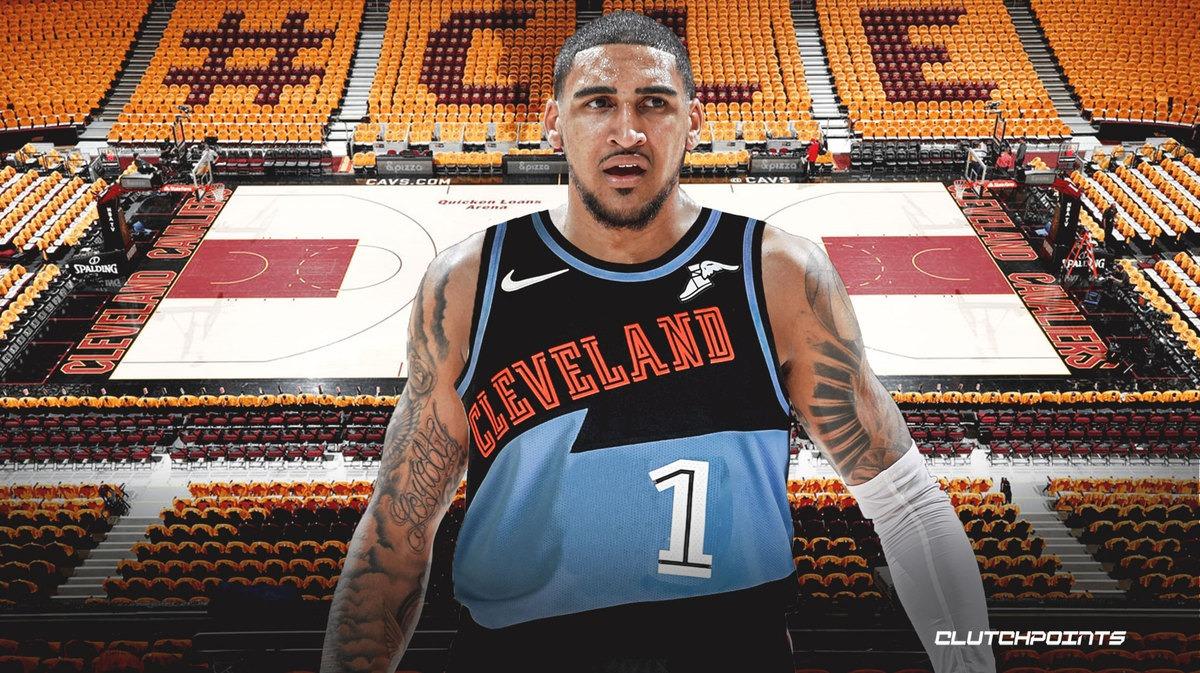 The 2020 NBA Draft is just hours away. Wrapping up this series of Cavs Draft Profiles is Dayton’s Obi Toppin, whose presence in northeast Ohio these past two years has earned him quite a reputation in the Cavaliers fan base. It’s rare for a player from such a small school (as far as basketball prowess is concerned) to be considered an elite NBA prospect. Just how good is Toppin, and is he a fit with Cleveland?

Obi Toppin is a fantastic straight-line athlete with elite jumping ability. He routinely throws down thunderous dunks and always adds some flair on breakaway buckets. His go-to move is the dunk, and while it maybe won’t come quite as often in the NBA, he has more than enough explosion to get to the rim against pros. He is an exciting player to watch to say the least, and would give the Cavs an offensive dynamic they currently do not have.

Obi Toppin stands 6-9 220 pounds, which is fine for a power forward. His 7-2 (or 7-4, depending on who you believe) wingspan is what gives him an advantage over players with similar heights. He gets plenty of putbacks (and dunks them, naturally) due to his superior length, and the potential is there for that length to be used on the defensive end of the floor.

Obi Toppin isn’t just a flashy dunker; he’s also got a very nice jump shot. His form is consistent and smooth, and he shot 39% on 2.6 three-point attempts last season. He’s even shown the ability to knock down pull-up jumpers from outside. He doesn’t have many post moves at the moment, but that should improve with time and coaching. Toppin has a toolbox that could make him into a dangerous offensive player in the NBA; he could end up being the perfect stretch-four if he can add some refinement in the post and continue to improve his outside shooting.

Unlike other big men in this class, Obi Toppin is a good passer, both from the post and on the wing. He shows good awareness of where his teammates are and where they’re going, and he will pass up good looks to give his teammates better ones. He’s not going to be a primary or secondary distributor, but he can definitely keep the ball moving and find the open man.

There are a few big downsides to Obi Toppin as a prospect, and the first is his age. He’ll turn 23 in March, while plenty of others in this class are turning 20 around the same time. This means that Toppin is more physically developed than his peers, and is more likely to be what he is at this point. It’s certainly not a death sentence, as in the grand scheme of things, a 14-year career isn’t a whole lot different than a 17-year career, at least for most players. But it is something to account for nonetheless.

Obi Toppin may be extremely explosive, but he lacks the lateral quickness and short-area agility required to be an effective defender and shot creator. He is rather stiff and upright when moving sideways and his feet are slow. This is perhaps his biggest weakness, because it severely limits his upside as a defender.

Obi Toppin wasn’t a great defensive player in college, and he’ll likely be a liability in the NBA. He just doesn’t have the quickness needed to keep up with smaller players, and opposing teams will likely switch him onto guards every chance they get. Toppin will the player teams single out as the defensive mismatch, which is a problem. To make matters worse, he’s not as good a rebounder as he perhaps should be, and he lacks good defensive awareness and discipline. Those things can improve some, but his agility cannot.

Obi Toppin should end up being a very good offensive player, but he’ll have to better than very good if he wants to outweigh his defensive shortcomings. The Cavaliers could certainly use an athletic floor-spacing four to run the pick-and-roll with, but the last thing they need is another poor defender. It’s easy to see the draw with Toppin, and fans’ tendency is always to gravitate towards local players. Toppin may very well be the best offensive player in the class right now, but his offensive ceiling must be factored against his defensive issues. If Toppin were 19, perhaps things would be different. But he’s nearly 23, and it’s difficult to see him being anything more than a below-average defender, and even that may be a stretch. Perhaps the Cavs would be willing to overlook defense in order to add an explosive facet to their offense, but based on everything the coaching staff and front office has said, they seem to want all-around players and a strong defense. There is an argument to be made for Toppin, but the one against him is just as strong, if not stronger.