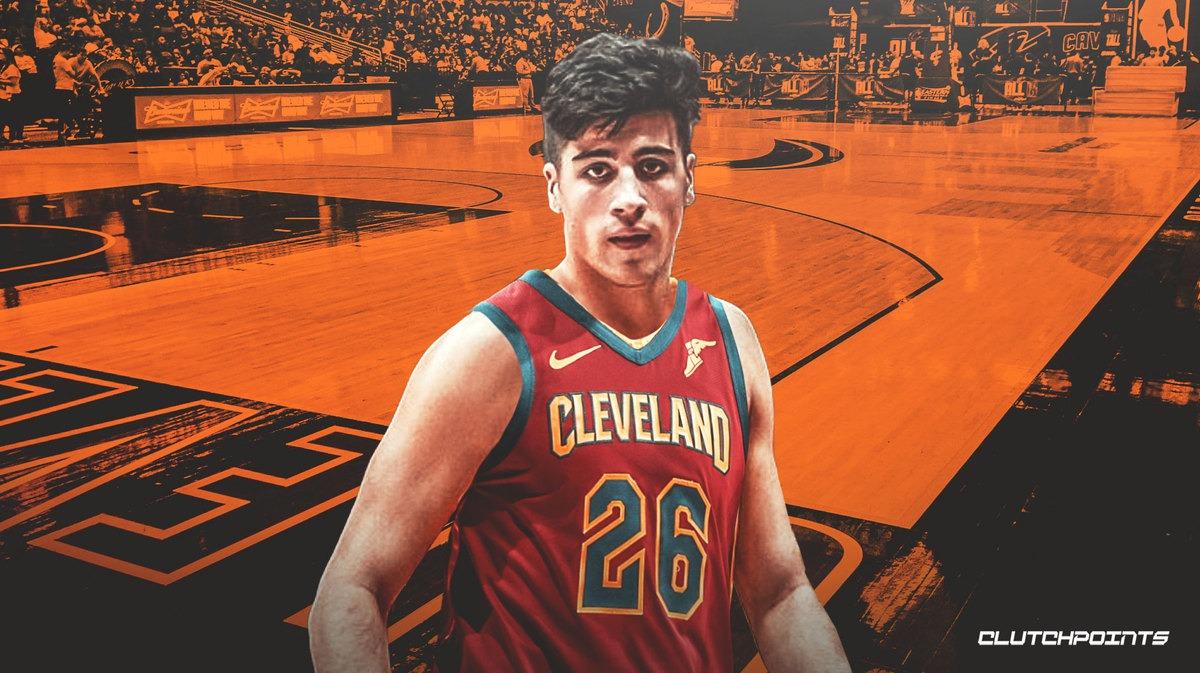 The 2020 NBA Draft is just days away, and next up in this series of Cavs Draft Profiles is Israeli wing Deni Avdija, a versatile player that has received comparisons to Dallas Mavericks superstar Luka Doncic, whether fair or otherwise.

Avdija is a very intelligent player with a great feel for the game. He passes well and sees passing lanes before they open. He is entirely capable of being a secondary distributor, and a point-forward role is likely in his future at some point. He’d probably be the best distributor on the Cavaliers roster, and would make a huge impact in terms of ball movement alone. Having a wing who can not only keep the ball moving but actually facilitate on his own would be huge.

Avdija won’t turn 20 until January and is 6-9, perfect height for a wing. This helps him to take advantage of switches on offense, and allows him to defend four positions on defense. There is plenty of time for him to add muscle to his frame, and potentially even get a little taller.

Calling Avdija a great defender is a stretch, but he does offer an impressive amount of versatility on the defensive end. He can switch onto 1 through 4 and have little issue, provided the power forward isn’t overpowering. Avdija may not be a huge block or steal guy, but he doesn’t necessarily have to be either. It will take a bit for him to adjust to the speed, size, and strength of NBA players, but Avdija will be far from a defensive liability against multiple positions.

While Avdija has great height at 6-9, his 6-9 wingspan is less than ideal for the Cavs. It’s not a death sentence, but you’d like his reach to be longer in order to finish at the rim and to affect shots. It’s just something he’ll have to deal with, and while his wingspan didn’t just shrink yesterday, the length of NBA players is much different than that in Euroleague.

Avdija will need to get quite a bit stronger if he is to guard the 4 for the Cavs. He can be bodied in the paint and gets beaten out for rebounds more often than you’d like. He also currently lacks the strength needed to finish through contact, which will only become more difficult in the NBA.

It’s difficult for the Cavs or anyone else to evaluate Avdija’s shooting since he didn’t play much in Euroleauge, but with those games combined with his performance in the FIBA U20 Championships, it’s clear that Avdija has the ability to shoot well from all over the court, but his stroke from behind the three-point line is too inconsistent right now, and he also struggles from the free-throw line.

In a relatively weak draft class, Avdija stands out as a jack of all trades, master of none. There’s really nothing that he’s bad at, but he also doesn’t have a trump card to his game. He does have enough physical and athletic gifts to succeed in the NBA, and he is quite skilled for a player of his age. However, it remains to be seen what exactly his ceiling is for the Cavs. He is most certainly not Doncic, and no one should expect him to be, but the comparisons, however lazy they are, will always be there.

If Avdija is there when the Cavs pick at No. 5, he makes a lot of sense for this team. He wouldn’t be asked to be the primary ball-handler or scorer; he’d play primarily off the ball, as he did very well in Europe. He moves without the ball very well, and his basketball IQ is on display in that facet of his game. He’d need to improve his catch-and-shoot skills, but it’s not like he’s a finished product at 19 years old. He does have the potential to become an All-Star caliber player, but it’s more likely he’s a solid starter for the duration of his career; the type of player who can start on a championship team and play a significant role.

If the Cavs are committed to building their team around the backcourt, then having a non-elite wing is perfectly fine, especially if that wing can help facilitate the offense and provide good defense.