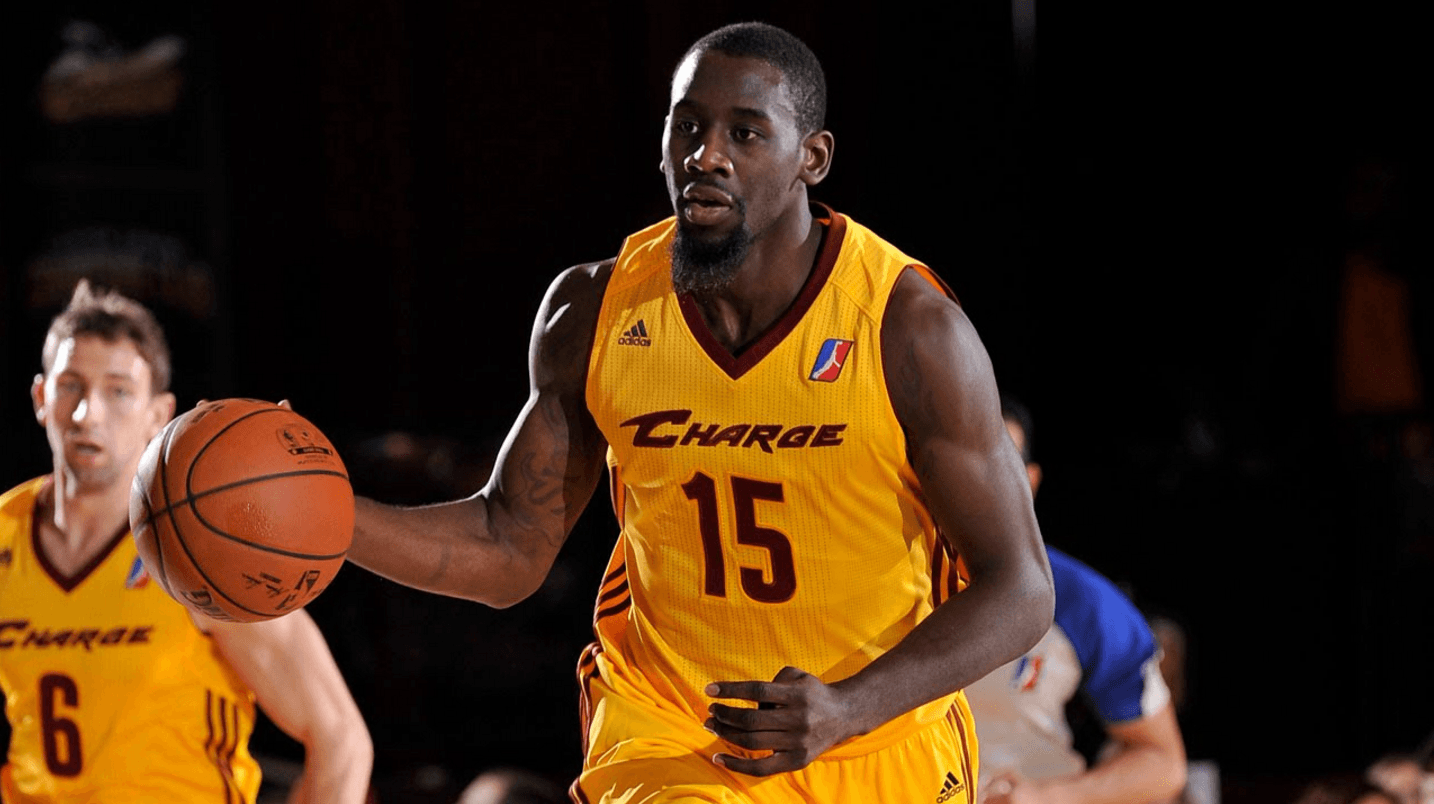 The Cavs drafted Sir’Dominic Pointer with the 53rd pick in the 2013 of the 2015 NBA Draft, and he had been playing with the Cavs D-League affiliate Canton Charge.

According to Sam Amico of Amico Hoops, Pointer has signed on to play basketball in Israel.

Hapoel Eilat is the Israeli club in question, and along with Pointer, also features former Ohio State forward LaQuinton Ross.

Eilat announced the signing Sunday. The deal is believed to be for two years and include an NBA out.

Pointer appeared in 50 games for the Charge last season, averaging 6.9 points and 4.5 rebounds. Amico also adds that according to an Israeli news channel, the Cavs cooperated with Pointer’s desire to play overseas. 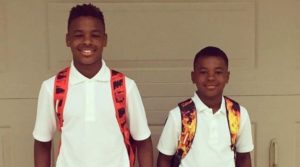