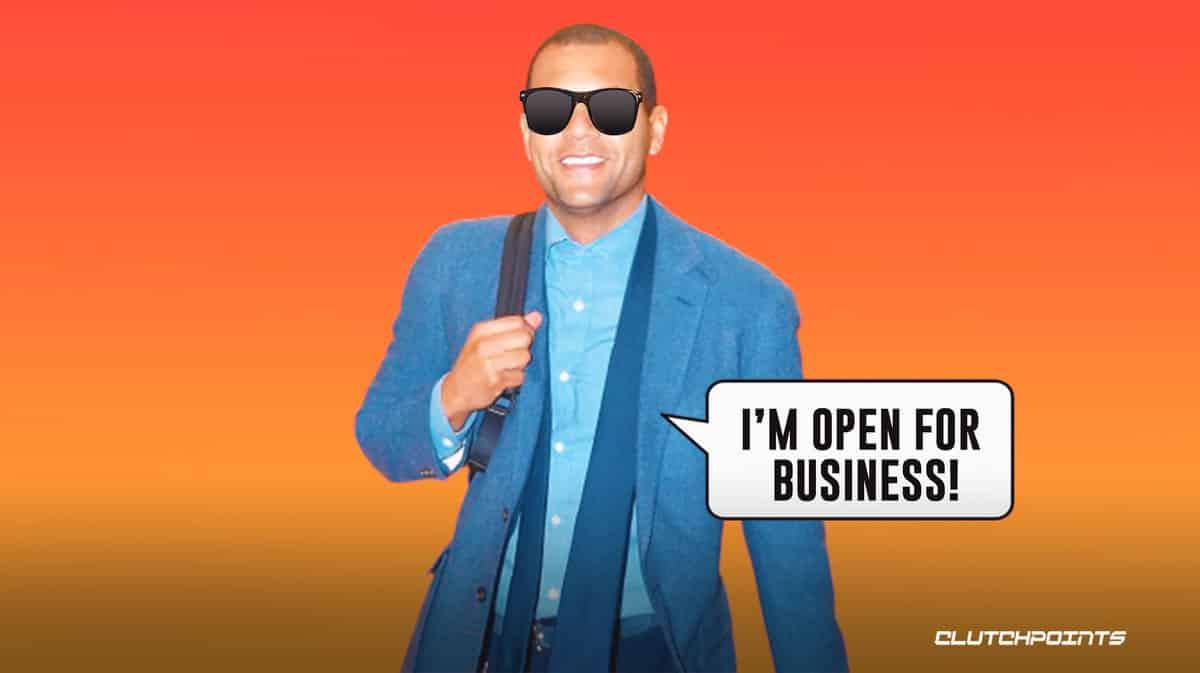 The 2021 NBA Draft Lottery took place on Tuesday night and the Cleveland Cavaliers won the third overall pick. The Cavs have had quite a bit of luck in the lottery, earning a top-five selection eight times since 2003.

Cleveland could go in a variety of directions with this No. 3 pick to bolster this roster, but keep in mind, this team already has a number of key young players throughout. Darius Garland and Collin Sexton form a young backcourt duo, Isaac Okoro could turn into a legitimate small forward, and bringing Jarrett Allen back would give the Cavs a solid long-term center.

Kevin Love is the veteran leader on this team, but he’s not the same player he used to be and has been frustrated in recent years. The front office should be looking for his replacement, and one prospect who could fill that role is Evan Mobley. However, there’s a good chance Mobley goes second overall, which would leave guards Jalen Suggs and Jalen Green as the next best prospects. This would make for an interesting decision with the Sexland backcourt in place.

There are already rumblings about the Cavs getting aggressive and looking to trade this third overall pick in order to get a proven player who could help them win now and accelerate the rebuild forward. Here are two reasons why Cleveland should go with this strategy.

Four of the five starters are 23 years or younger. Kevin Love is nine years older than Jarrett Allen, making the starting five incredibly young. Garland, Sexton, Okoro, and Allen all have phenomenal potential, and playing together will only make this team better.

However, due to the youth of this team, they need a veteran or two who will produce and help this team grow. We watched the Phoenix Suns build a young squad before eventually trading for Chris Paul, which has taken them to the next level. The Suns are just two games away from the NBA Finals after going 10 straight years without a playoff appearance.

Now might be the time to make a move for a legitimate stud to lead this young roster. Garland, Sexton, and Okoro should see big improvements next season as they develop. Meanwhile, Allen should maintain his consistency, serving as a serviceable center in the paint.

2. Opportunity to trade Kevin Love too

It has been quite the disaster for Kevin Love since he signed that four-year extension after LeBron James left. There have been injuries, a lot of losses and a lot of frustration as his play declines. While the Cavs would be okay with Love sticking around as a veteran, getting off his deal would be nice.

Trading Love is tough because of his big contract, but perhaps including him as salary filler along with the No. 3 pick would be possible. If Cleveland could get off Love’s contract while bringing in a better player, that would be ideal. This might be a long shot, but it’s something worth exploring if you’re GM Koby Altman.