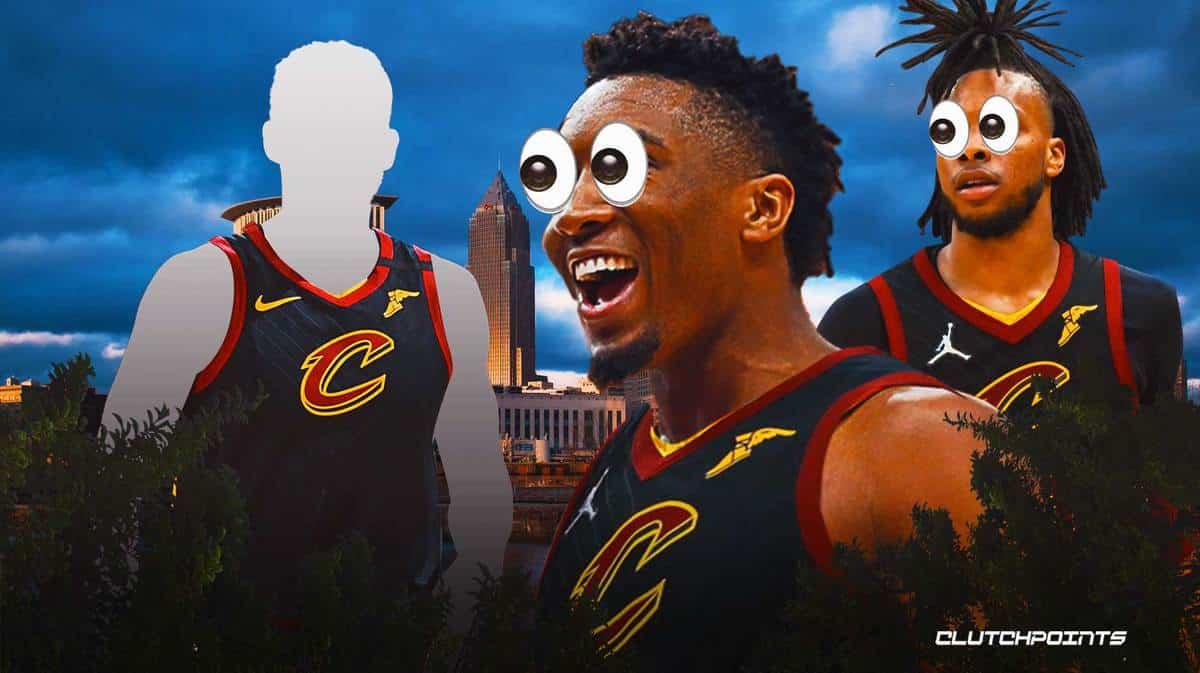 The Cleveland Cavaliers were one of the rumored teams interested in Donovan Mitchell, and they were able to add him to the lineup to form one of the most formidable backcourts in the NBA. That was an immense win for the Cavs organization because the best player on the deal was Collin Sexton, and the organization did not need to trade many young assets.

The quartet of Darius Garland, Donovan Mitchell, Evan Mobley, and Jarrett Allen is arguably one of the best in the association. Furthermore, they have the opportunity to play for a longer period of time because of their age and similar timeline in the NBA. Surrounding these individuals with the perfect mix of reliable assets is still a question that remains to be answered, so these are a few individuals who could be traded to enhance the Cavs supporting cast.

This could be a confusing choice for some Cleveland pundits, but Caris LeVert is the most intriguing piece that could be moved as early as the first month of the season. LeVert was acquired in the middle of last season to have a secondary ball handler alongside Darius Garland but with Donovan Mitchell in harness, LeVert will have a much lower usage rate, and he has not proved to be effective as an off-ball player.

LeVert is on an expiring $18 million contract, which could be flipped for a couple of wings that would aid Isaac Okoro and Cedi Osman at the wing position. It will be more than likely that either Garland or Mitchell will be on the floor so LeVert will not have that opportunity he had when he was fantastic as the primary ball handler of the Brooklyn Nets.

The problem with Caris LeVert fitting with this crew is he is an average defender, which will be difficult for coach J.B. Bickerstaff because Garland and Mitchell are not exceptional defenders as well. It does not seem smart to pay an individual a ton of money and not utilize his strengths tremendously. Having a Harrison Barnes or Gary Trent Jr. type of guy would be more advisable for the Cavaliers.

A wing who has been with the Cavaliers for many years already, Cedi Osman has a team-friendly contract that could be traded at any juncture of this season. Initially, the Cavs will experiment with Donovan Mitchell leading the squad, but it seems like a Justin Holiday or Grayson Allen type of player would fit better in Cleveland. Furthermore, there are circulating rumors they may acquire Jae Crowder for his second tour of duty with the Cavaliers, as he is currently available for trade.

The outside shooting prowess of Osman is unquestioned, but it is his inconsistencies that put Cleveland in a tough predicament. There are several games wherein his shot just does not fall, and he fails to contribute to other facets of the game. There are instances wherein Osman can become a secondary playmaker for Bickerstaff, but he will want a more consistent shooter who can defend the opponent’s best player as well.

There is no question Cleveland will be one of the top NBA League Pass teams this season, but the main question is how they will play against top-tier competition, especially in the NBA Playoffs. The young nucleus is excellent, but the on and off-court roles of Ricky Rubio and Kevin Love will be integral in mentoring these youthful guys. There is no definite answer on where Cleveland will finish, but it will be better than their ninth-place standing last year.