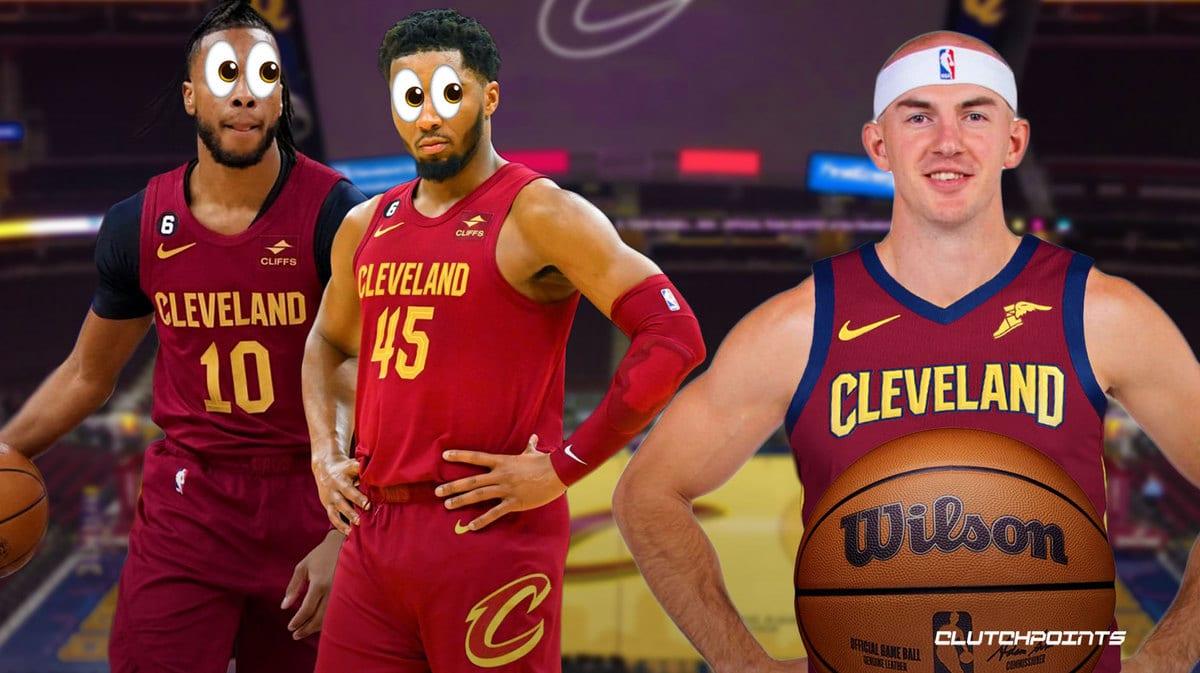 The Cleveland Cavaliers surprised the NBA world last season with the success they achieved despite the inexperienced and undermanned roster. Darius Garland and Evan Mobley had tremendous leaps in their careers, thus prompting the front office to execute a big-time trade by adding star guard Donovan Mitchell from the Utah Jazz. That move has catapulted them to a serious Eastern Conference contender and a sleeper to win the East.

The defense has been the mantra of this squad as they are the second-best defense in the association behind the Memphis Grizzlies. The offense can still be improved as they are the 10th ranked offense in the NBA, but the trade deadline priorities of the Cavs are still dead set on adding a wing defender. The top 4 in their roster are a given, but it is the fifth man that is still a question mark in their closing lineup in the playoffs.

Many NBA teams are waiting on the decision of the Chicago Bulls to either pull the trigger and restructure their roster before the NBA trade deadline or give it one last shot with their current nucleus. One can argue that Alex Caruso is the tradable asset that will attract the most attention because of his low salary but high impact on any playoff-contending team. Caruso has the track record to thrive in a winning environment even if he does not receive a ton of touches or shots in a given game.

The term “winning plays” can be cliché for NBA pundits, but one role player who can highlight and prove the importance of winning plays is Alex Caruso. He is willing to do the dirty work in every possession and guard the best player in any seven-game series, whether it would be against Jayson Tatum or James Harden. Cleveland has Mobley to defend the heftier forwards or bigs like Giannis Anteokounmpo or Joel Embiid, but they still need the lockdown perimeter defenders for postseason basketball.

Cedi Osman might not be enough for a return package to Chicago, so the Cavs may need to add a piece or two to balance out the swap.

A plethora of individuals from the Cavs fanbase may prefer Kyle Kuzma, Bojan Bogdanovic, or O.G. Anunoby over Sacramento Kings forward Harrison Barnes.

The problem with Bogdanovic and Anunoby is the return package is a bit too high for their liking, especially with the exceptional play of both of these forwards. For Kuzma, he will likely opt out of his current contract in the offseason, so he will command a bigger deal that Cleveland may not be willing to grant him for the foreseeable future.

Choosing Harrison Barnes is still a plus for the Cavs because he provides the veteran expertise that is vital for a youthful team vying for an NBA championship. Barnes seems to be underutilized in Sacramento, which is great for Cleveland because the asking price is not too high compared to the other wings in the market.

When the Golden State Warriors won it all in 2015, Barnes was the one guarding the best players on the opposing side, but he would still provide the timely corner threes or repetitive cuts to the basket when he sees his man over-helping Stephen Curry. Thus, he will flourish in a similar role because Barnes is likely the fourth or fifth priority in their offense, so his open looks will elevate to a higher level.